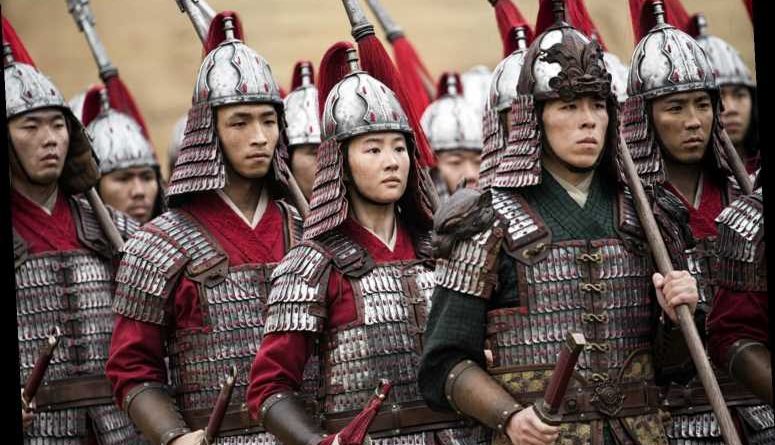 After Disney declined to offer a redux on its grand “Mulan” PVOD experiment when it decided against charging a premium price for the upcoming Pixar movie “Soul,” it raised the question: Was the digitally released “Mulan” a flop? The answer, according to Disney CEO Bob Chapek, is no.

In fact, “Mulan” was so successful that the studio is planning to use the release strategy as a model for future movies, the chief executive said during the company’s Q4 earnings call Thursday. The film was available only to paid Disney+ subscribers who paid an extra $30 for the movie. However, Chapek revealed that controversy surrounding the live-action remake had a negative impact on its performance.

Days after its September 4 release, news broke that Disney thanked the Chinese government in the “Mulan” credits after working with officials in China’s Xinjiang province, where the movie was filmed. The province is the site of reported human rights abuses, including the detainment of over one million Uighur Muslims by the government.

“We saw enough very positive results before that controversy started to know that we’ve got something here in terms of the Premier Access strategy,” Chapek said, using Disney jargon for the “Mulan” release strategy. “What we’ve learned with ‘Mulan’ is there’s going to be a role for it strategically within our portfolio of offerings. Again, we’re going to talk more about that at the investor conference in December.”

In a year where every one of Disney’s quarterly earnings calls has offered huge news, the Q4 call was unusually quiet as the company plans for its December 10 investor day, which will offer a deep-dive into the company’s ever-important streaming strategy.

Executives did however reveal Thursday that Disney+ continues to grow its subscriber numbers and exceed expectations: It closed the quarter with 73.7 million, an increase of over 16 million versus Q3.

This latest success is due in large part to the launch of Disney+ Hotstar, a unique, multi-tiered service offered in India that includes Disney+ titles, live sports, and content from HBO and others.

Chapek suggested the decision to make “Soul” available on Disney+ for no additional charge on December 25 was not due to the performance of “Mulan,” but rather a way to add value to the Disney+ library.

“We thought it was a really nice gesture to our subscribers to take ‘Soul’ during the holiday period and provide that as part of the service,” he said. 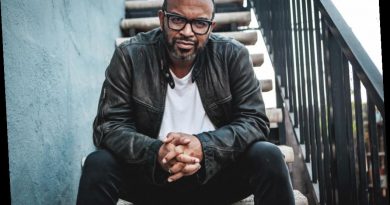 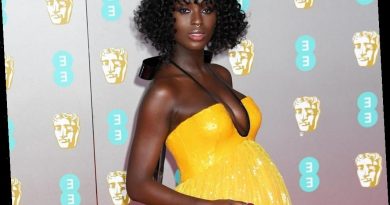 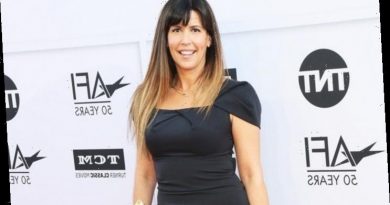