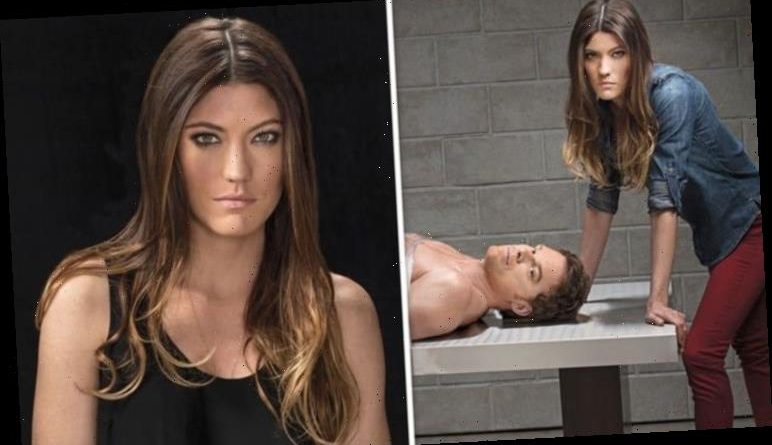 Showtime’s hit series Dexter is going to be making a comeback with Michael C. Hall reprising his role as the eponymous ethical serial killer. The drama originally ran from 2006 to 2013 and built up a huge global fanbase. Along with Hall as Dexter Morgan, another major character in the series was Debra Morgan (played by Jennifer Carpenter) who met a tragic end in the controversial finale.

Dexter fans across the world were left fuming at their television screens following the broadcast of season eight back in 2013 with many feeling the conclusion left much to be desired.

Not only did Dexter get away with his crimes and inexplicably choose a life as a lumberjack in a remote location, but his sister Debra met a cruel end.

Debra was shot by criminal Oliver Saxon (Darri Ingolfsson), who was making an escape bid, causing her to be hospitalised.

At first, the doctors were confident Debra’s surgery had gone well and she would recover. 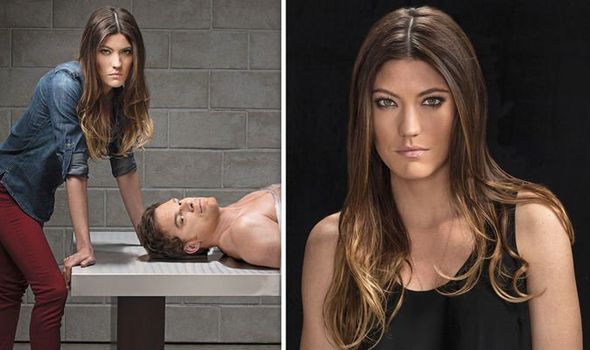 We will use your email address only for sending you newsletters. Please see our Privacy Notice for details of your data protection rights. Safe season 2 Netflix release date: Will there be another series?

She and Dexter shared some tender moments as they reminisced about their childhood.

However, there was a twist in the tale after complications arose during surgery and Debra developed a blood clot in her brain which left her in a vegetative, comatose state.

Dexter was left heartbroken when he learnt what had happened to Debra and instead of letting her live in his manner, he decided to disconnect her life support machine.

The Miami Metro blood spatter analyst then told Debra he loved her and later took her body from the hospital and dropped her out into the ocean.

Dexter ended up faking his own death by purposely destroying his boat as he carved out a solitary existence for himself.

Fans were left distraught by Debra’s death as she was one of the few sympathetic characters left in the series and her demise seemed so unjust.

Actress Carpenter spoke about Debra’s story arc in the finale, admitting she was a “really satisfied” with how her character exited.

The star admitted she found out Debra wouldn’t make it during the break between seasons when she spoke to showrunner Scott Buck about how the series would be ending.

Carpenter said: “It was incredibly cathartic for me as an actor to set it down in such a way.

“The way Dexter sets her body in the water is how I felt like I was able to let it drift.”

The actress said the one thing she didn’t want was for Dexter to kill Debra – something which thankfully didn’t happen.

She went on to say for “selfish reasons” she wanted Debra to die, saying her alter-ego deserved some “peace” after all she’d been through.

Carpenter said: “I’m not sure a happy ending was possible for her. This was her happy ending.”

From the sounds of it, Carpenter wanted this kind of conclusion for Debra and it was a mutual decision made by the writers and the actress for the character to die.

As Dexter was ending anyway, it seems like this wasn’t a decision on Carpenter’s part to leave the show but simply to tie up a loose end with Debra.

Interestingly, in the interview with The Hollywood Reporter from 2013, Carpenter was also asked if she would consider reprising the role of Debra.

She said: “An extraordinary script many, many, many years from now.

“I don’t know if that’s possible because people don’t come back from the dead.”

Even though it’s not clear if Carpenter was simply speaking in jest but with the show confirmed to be coming back, perhaps Debra could appear in flashback or simply as vision in Dexter’s mind’s eye.

Either way, her return would be a nice touch to the Dexter limited series given how much she meant to the fans and the titular character.

Dexter seasons 1 to 8 are streaming on Now TV now 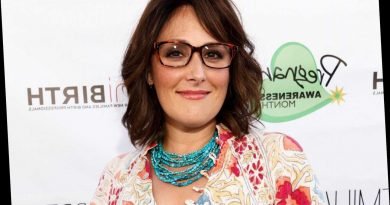 Who is Ricki Lake? The X Factor: Celebrity star and former talkshow host 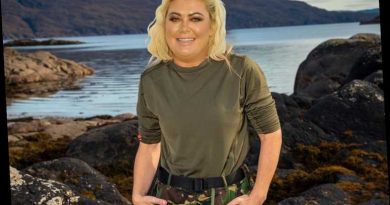 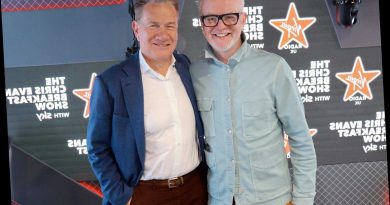