Home » TV & Movies » Death in Paradise’s Neville Parker fled to Saint Marie with dark secret – what is it? 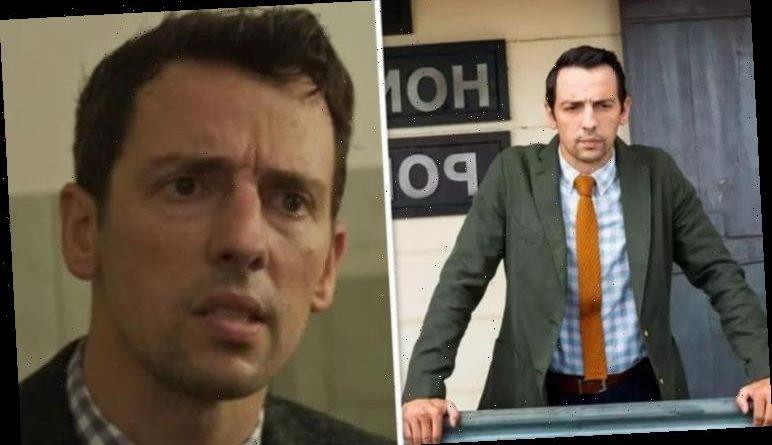 BBC long-running drama Death in Paradise recently revealed its fourth detective after DI Jack Mooney (played by Ardal O’Hanlon) made the decision to leave his role behind. DI Neville Parker (Ralf Little) came in as a temporary replacement but couldn’t get off the island soon enough before making the drastic u-turn to go against his plan and stay. Now, could the reason he decided to leave his life in the UK behind have been revealed?

The detective had struggled to cope after his wife died and he looked to be smitten with new love-interest, Anna (Nina Wadia).

She decided to remain on the island for longer than planned after divorcing her husband and the pair soon grew close but things didn’t end in romance as expected.

His daughter Siobhan (Grace Stone) paid her dad a surprise visit and it made him rethink things for the future. 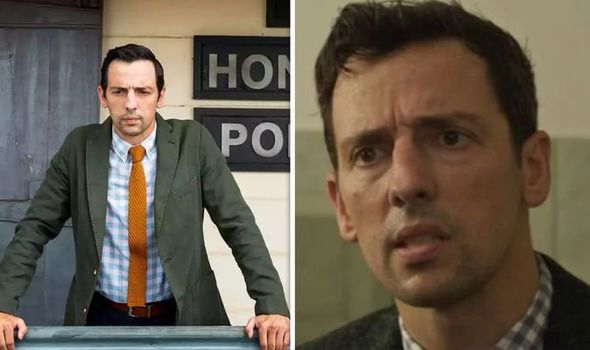 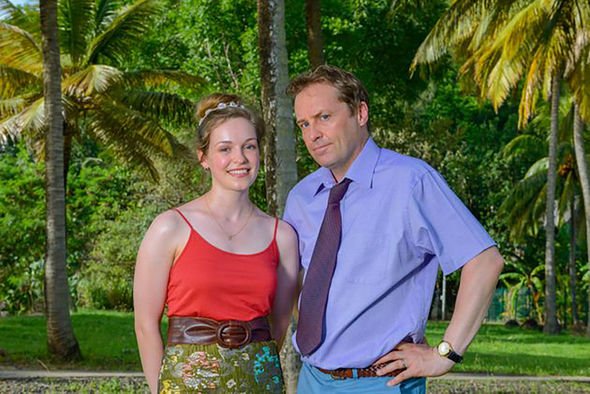 He eventually returned to London to be near Siobhan and his old friends in the city, leaving space for a new DI to take over.

In came DI Neville Parker, who was not exactly the ideal replacement with his many allergies and dislike of the hot weather.

The police officer was drafted in to solve one case but was told by Commissioner Patterson (Don Warrington) he would have to remain on the island until a new DI was found.

As the weeks went on, Neville reluctantly carried on his new role with the promise he would be able to return home as soon as his stint was up. 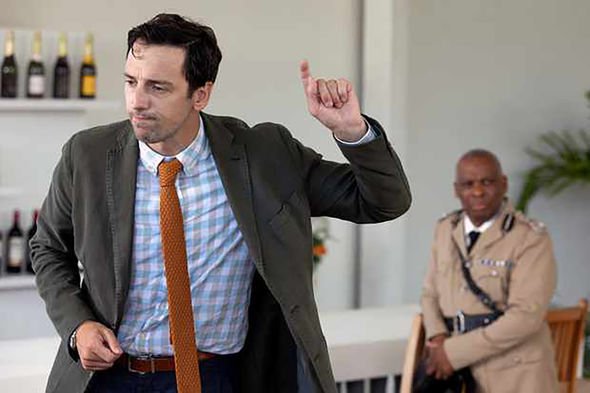 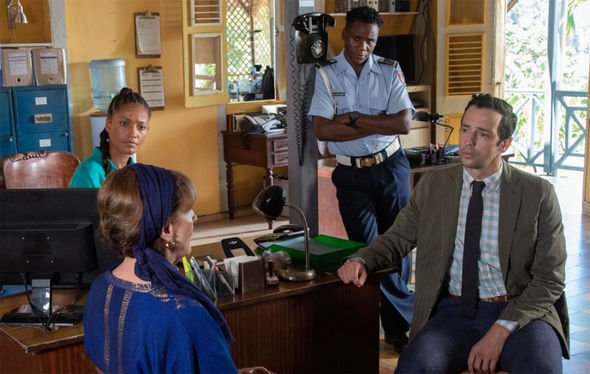 The last episode of season nine saw Neville given the permission to leave at long last, with many believing it would be the last they saw of the new detective.

However, he made a surprise turnaround in the finale after a chat with guest character Olivia Reeves (Frances Tomelty) and decided against leaving Saint Marie.

As DI Nevile is set to be a fixture in season 10, could fans have uncovered the reason why the troubled officer decided to stay?

Reddit user And Yet Another User explained why they believe the bumbling detective fled his life in the UK in favour of the tropical paradise – despite his previous reservations.

They said: “I genuinely felt that the guy standing next to Olivia was scared to leave the island because what was waiting for him back home was more of the same old same old.

“And, deep down he knew it wasn’t a life lived but a life unfulfilled, where he had wasted life’s opportunities to actually enjoy life. Back home his ailments were controlling his existence.

“The guy talking to Olivia was standing on one of life’s crossroads, where you can actively choose to walk a different path than the one you’ve been treading,” they remarked.

Another user, Sir Snikolas, commented: “Neville just reminded me too much of Richard [Poole, played by Ben Miller].

Create your own survey at doopoll.co

“In terms of his story arc, the uncomfortable Englishman who eventually starts to want to stay on the island after initially being desperate to get back home after one case.”

Fans are hoping Neville’s character will return slightly less cautious and enjoying his new life on the island.

“I hope they expand Nevilles character development next series and make him feel more individual than just another Richard,” the user added.

Will viewers get the insight into the DI’s background they’re desperately hoping for which may explain a bit more about why he was reluctant to return home?

Death in Paradise can be streamed on BBC iPlayer now. 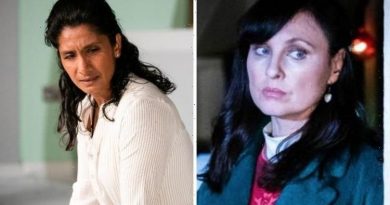 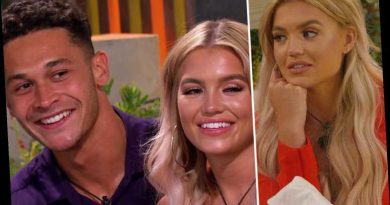 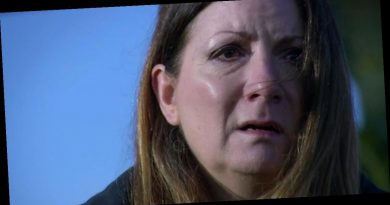