Home » TV & Movies » Death in Paradise season 9, episode 6 guest cast: Who is in the cast tonight? 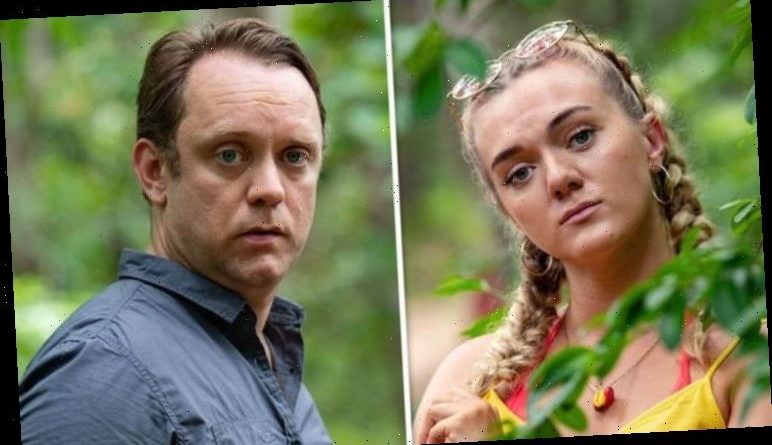 Death in Paradise season nine, episode six will be released on BBC One tonight (February 13) as the team deal with a new case. The latest outing is set on another island and will feature a number of guest stars as members of a survival camp.

Who is starring in tonight’s episode of Death in Paradise?

The latest episode of Death in Paradise will see DI Neville Parker (played by Ralf Little) deal with his second case on the island.

This outing will see a murder happen when a desert island survival course goes wrong.

Parker and his team will head to the island to work out exactly who is behind the killing.

The latest episode stars some very recognisable faces appear as suspects of the brutal murder. 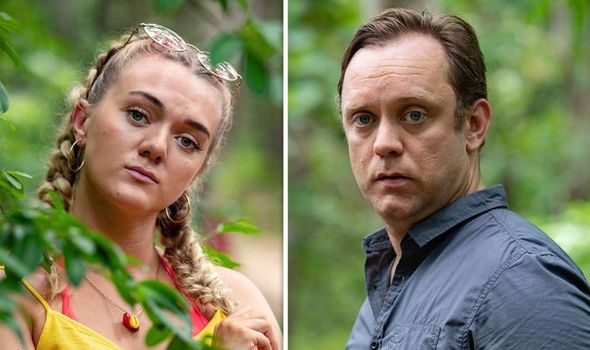 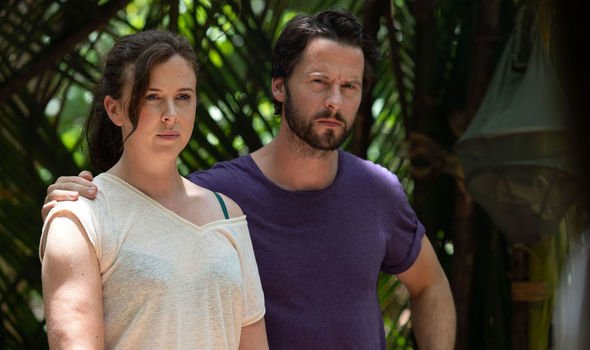 Troughton spoke to the BBC ahead of appearing in the new episode about his role on the show.

He hinted how his character is “a damaged man trying to fix himself.”

Troughton also told the channel how he brought his family along when filming in Guadeloupe for the show.

The actor last appeared as DS John Burrows in The Trial of Christine Keeler as well as starring in 2019’s Chernobyl as Alexandr Akimov. 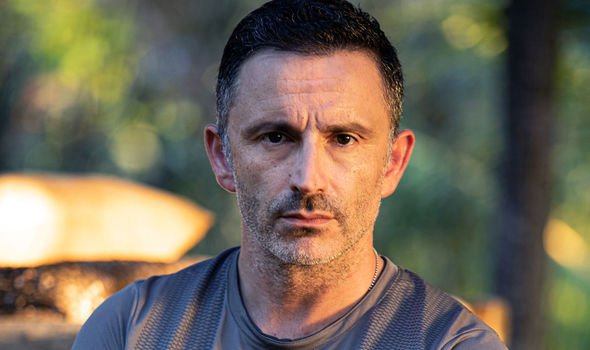 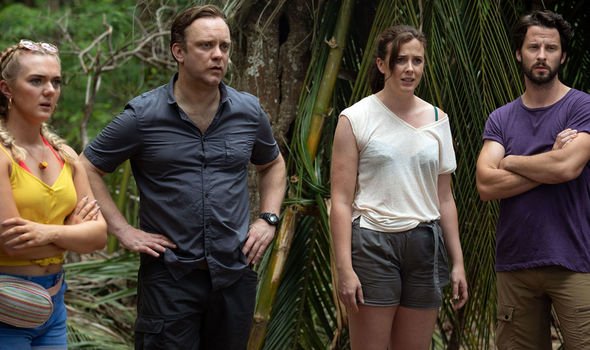 Daniel Caltagirone plays Will Arnott who is the leader of the survival camp and ex-SAS solider.

He is found dead in the forest of a remote island while the members of the camp all become suspects.

Speaking to the BBC about his role, Caltagirone said: “On the surface he is an inspiring leader brimming with energy.

“However, as the show progresses, we realise that he is in fact a damaged man, a victim and a perpetrator.”

Caltagirone recently appeared in Britannia as Brutus and in Medici as Pazzi.

Another suspect in the outing is influencer Casey Booth who is played by Chloe Harris.

She finds herself brought under police suspicion when the camp leader is murdered.

Viewers will have last seen Chloe Harris as Paula in the BBC series The Trial of Christine Keeler.

She has also starred in Emmerdale as Mel, The Village as Agnes and will be in the upcoming second series of The Spanish Princess as Bessie Blount.

Robert Lonsdale plays another of the suspects named Dave Hammond in the episode.

Aside from Death in Paradise, Lonsdale has appeared in Silent Witness, Chewing Gum and Vera.

Alexandra Roach takes on the role of Robert’s partner and another camp attendee named Bethan Miller.

Welsh actor Roach also appeared in Sanditon, Sticks and Stones as well as No Offence.

Death in Paradise season 9, episode 6 airs tonight on BBC One at 9pm. 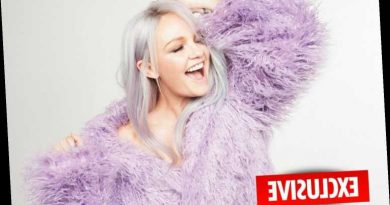 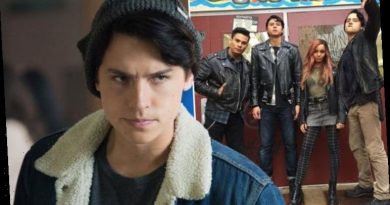 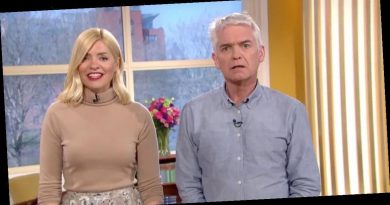 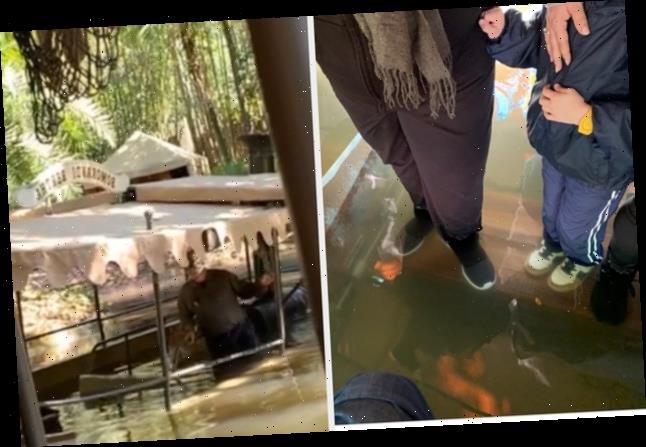