Former Quantum Leap star Dean Stockwell, an Oscar- and Emmy-nominated actor whose career on stage, in film and TV spanned more than 70 years, passed away in the early morning of November 7. He died peacefully at home of natural causes, a rep for the family confirmed to Deadline. He was 85.

Stockwell was born in 1936 in North Hollywood. By the time he was 7, he was on Broadway, launching a career as a child actor. He appeared in Anchors Aweigh with Frank Sinatra and Gene Kelly, Kim with Errol Flynn, Gentleman’s Agreement and most notably the controversial 1948 movie The Boy With the Green Hair.

As a young adult, Stockwell returned to the Broadway stage in Compulsion with Roddy McDowall, who became a lifelong friend. Stockwell reprised his role in the film version and won his first of two Best Actor awards at the Cannes Film Festival. He also starred in Sons and Lovers and Long Day’s Journey Into Night with Katherine Hepburn. 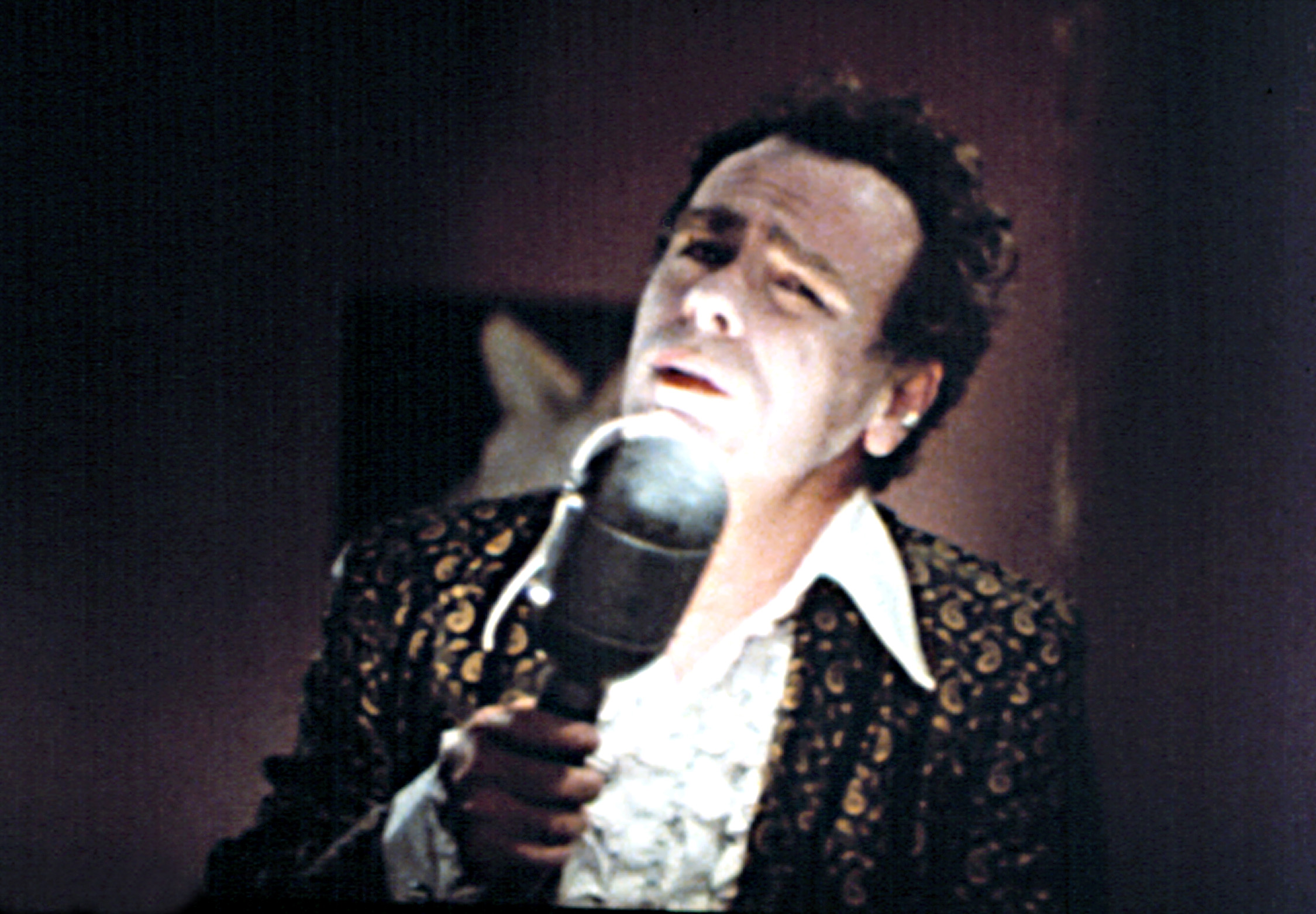 Stockwell was on the verge of a career change as he got a real estate license and packed up the family to leave Hollywood when he received a phone call from Harry Dean Stanton, who convinced him to join him on the set of Wim Wenders’ film, Paris, Texas. That led to a string of memorable film roles in Blue Velvet, Dune, Married to the Mob (which earned Stockwell an Academy Award nomination), The Rainmaker and The Player. 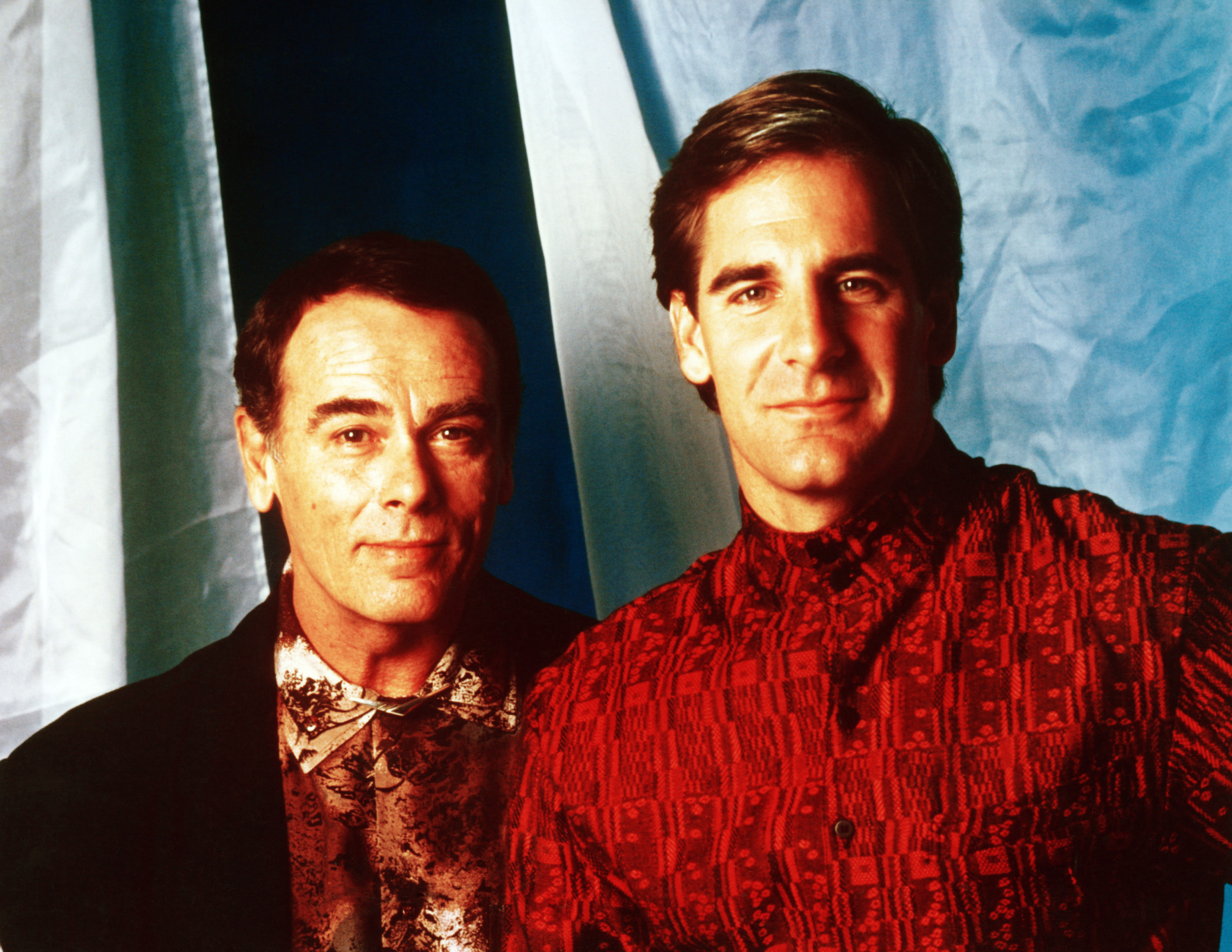 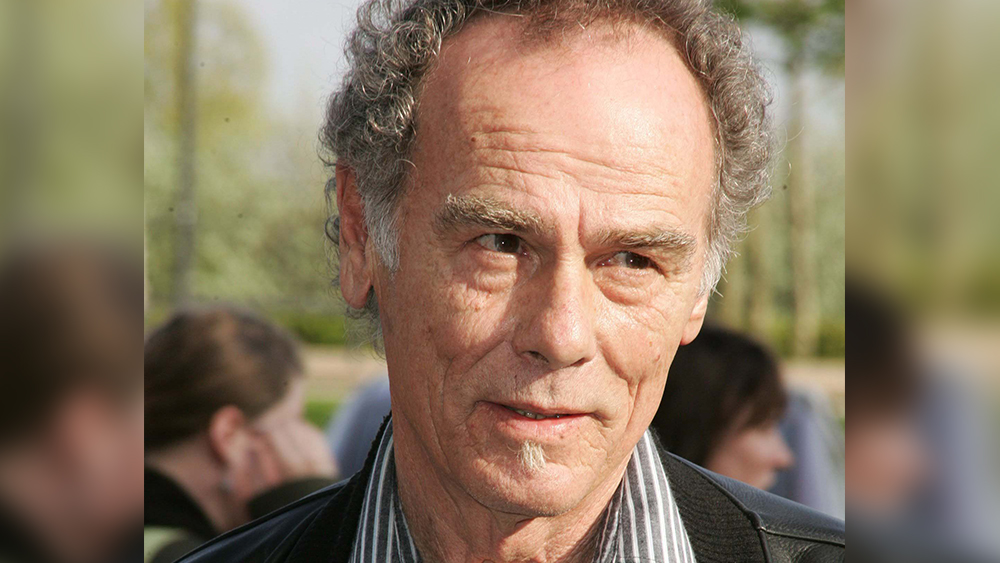 In recent years, Stockwell, who retired from acting in 2015, did pursue a career change, making art and exhibiting around the U.S. under his full name, Robert Dean Stockwell.

Those close to Stockwell describe him as a rebel who loved to act, to laugh, smoke cigars and play golf. He is survived by his wife, Joy Stockwell; and their two children, Austin Stockwell and Sophie Stockwell. 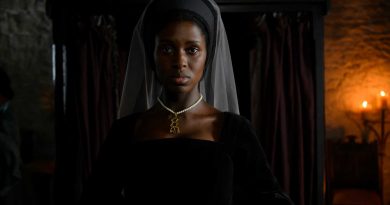 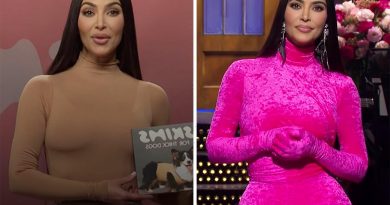 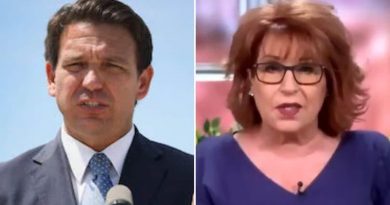