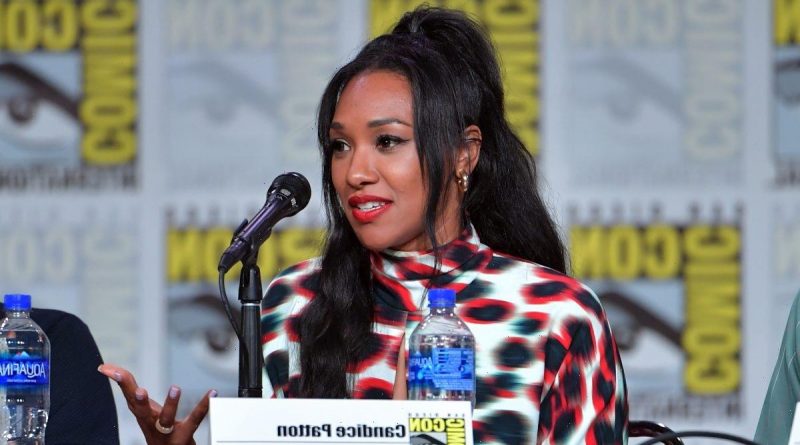 Warner Bros. and DC Comics are putting on DC FanDome 2021, the second event of its kind, on Oct. 16. And the convention will be exciting, to say the least. Many of DC’s most anticipated films and television shows will be featured. Fans will get to experience a wide variety of content, including exclusive trailers, interviews, and behind-the-scenes videos. Plus, there’s no doubt that there will be plenty of breaking news at the event. Are you excited yet?

Every DC movie and television slated to be featured

From the Arrowverse to the DC Extended Universe, there will be something for every fan at DC FanDome 2021.

On the Arrowverse side, the convention will feature content from Batwoman, DC’s Legends of Tomorrow, The Flash, Stargirl, Supergirl, and Superman & Lois. The panels for most of these television shows will likely feature first looks at their new seasons. For Supergirl, however, there might be exclusive footage from the series finale. Overall, though, it should be a dedication to the past six seasons of Supergirl and a farewell to the show.

As for the DCEU, Aquaman and the Lost Kingdom, The Batman, Black Adam, The Flash, Peacemaker, and Shazam! Fury of the Gods will all be featured at DC FanDome 2021.

Per TVLine, the DC Comics event will be a star-studded affair. Casts and directors will join in the fun to discuss their upcoming projects.

What does the trailer tell us about the convention?

DC Comics recently released a new trailer for DC FanDome 2021 on their Twitter account. The trailer includes new footage from The Batman, Batwoman, Black Adam, Peacemaker, Superman & Lois, Titans, and other films and television shows. There are also teases of behind-the-scenes videos for the lineup of projects, including from Aquaman and the Lost Kingdom and Shazam! Fury of the Gods.

In the video, Ezra Miller, who plays Barry Allen in the DCEU, says, “It’s going to blow people’s heads off.” We’re sure that Miller is referencing his upcoming film, The Flash, but his comments also sum up how we’re all going to feel on Oct. 16. If the trailer is any indication, DC FanDome 2021 will be a wild ride with tons of new content for DC fans to take in and devour.

For the fans who were never able to make it to California for the spectacle that is San Diego Comic-Con, DC FanDome is for you. The convention is a virtual event streamed on DCFanDome.com, Twitch, YouTube, Facebook, and Twitter. So, there are five different options for viewers to experience the event. Plus, it’s all for free. 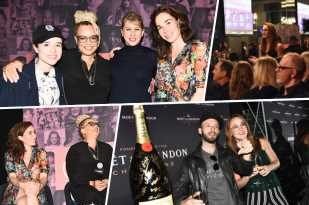 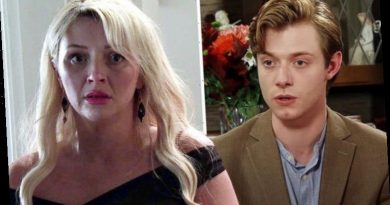 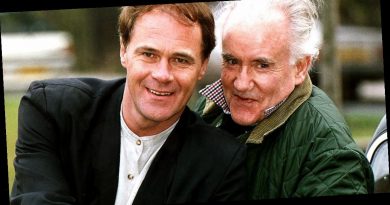