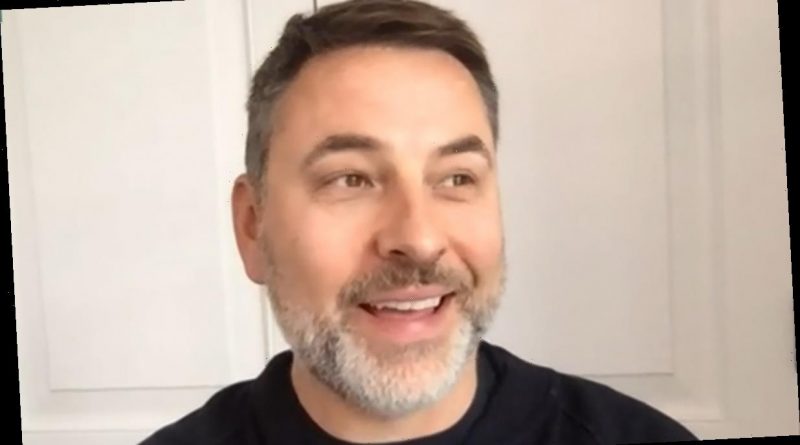 The actor and comedian, who usually keeps his family life out of the spotlight, began: “I have enjoyed having a bit more time than usual because normally I’m here, there and everywhere, but at the moment obviously I’m at home so I can write all day and all night […] and then other times I’m looking after my son and home schooling which has been fun.”

On how he was finding home schooling his seven-year-old, David explained: “I only have one child, and he’s seven years old so I probably have it easier than lots of [other] parents […] but I’ve really enjoyed it.”

David and his ex-wife Lara Stone welcomed Alfred in 2013

“I’ve enjoyed having more time with my son because we’ve been reading Roald Dahl books together which has been a real pleasure to actually sit down, you know normally you might sit down for fifteen minutes and do it, but because time has kind of opened up in this strange way, we might sit for an hour or a couple of hours and do it, and it’s been really, really fantastic.”

The Little Britain actor also explained how fortunate he felt in his position to be spending more time with his son, adding: “But I realise I’m very lucky in lots of ways, because of success in my life, I haven’t got anything to complain about and I’ve really enjoyed the extra time with my son and I will probably miss [him] when he has to go back to school.”

David, 48, shares Alfred with his ex-wife, model Lara Stone. The couple married in 2010 at London’s Claridge’s hotel and welcomed Alfred in 2013, but later divorced in 2015. 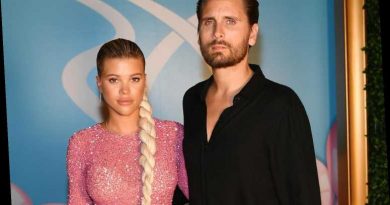 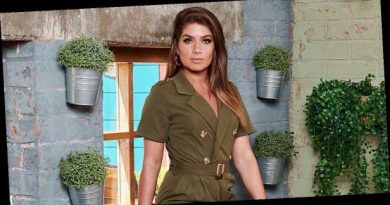