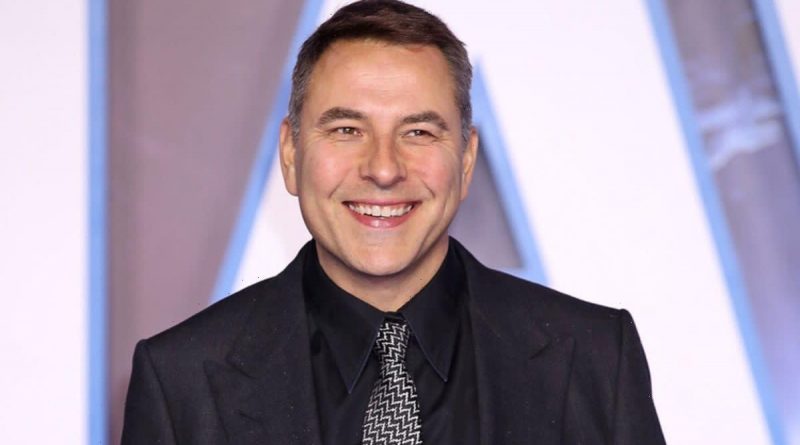 David Walliams accidentally flashed the Australia’s Got Talent audience during a hilarious wardrobe malfunction during the premiere episode of the show’s tenth season.

MORE: Exclusive: David Walliams reveals what he chatted about to Prince William and Duchess Kate in Wimbledon’s Royal Box

The actor, who sits on the judging panel of the entertainment show, joined a pole dancing act on stage and decided to have a go at the sport.

Following the contestant’s lead, who performed in his underwear and a T-shirt, David removed his suit trousers before climbing onto the pole. As he slid down, his underwear began to drop and he accidentally flashed the audience.

Recalling the funny moment on Australian breakfast show, Sunrise, he told the presenters: “This man of about 60, whose quite heavy with a beard, came on to do pole dancing and of course, me being a terrible show-off, I thought I’d try it as well.

“He did it in his pants so I thought I’d do it in my pants. As I slid down the pole, what I didn’t realise is that my underwear started disappearing and so by the time I got to the bottom of the pole, basically everyone could see my bum.

MORE: Exclusive: David Walliams why he keeps him out of the spotlight

“Then, of course, this became a clip to show the audience in slow-mo at every AGT recording. I feel that probably when I die, this is the clip they’ll play on the news,” he said jokingly, adding: “I’ll never live this down.”

A post shared by Australia’s Got Talent | AGT (@gottalentau)

David has joined season ten of Australia’s Got Talent

David, who also judges on the British version of the show, joined the tenth season of the reality programme alongside Alesha Dixon, who will sit on the panel alongside judges Shane Jacobsen and Kate Ritchie.

On joining the show, he said: “All the Australians I’ve met have been very outgoing, so I don’t expect them to be as shy as British people are sometimes.

“People have had much more time than usual to work on their acts, so I’m expecting the standard to be really high.

“If it’s anything like BGT, there will be great excitement when people first step out on the stage, as many people haven’t done that for a very long time.”

He added: “A show like Got Talent brings the whole family together and you want to watch it as it happens.” 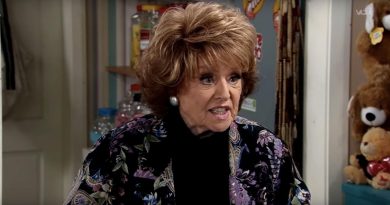 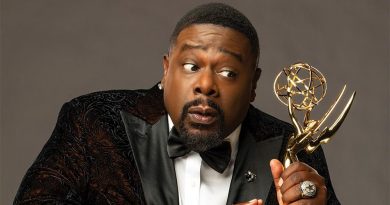