Home » TV & Movies » Dark on Netflix family tree: How are the characters in Dark connected?

Netflix released Dark season two on Friday, June 21 with all 10 episodes available to binge. The first season hit Netflix back in December 2017 and was swiftly renewed after becoming a huge hit. Season two picked up from the shocking cliff-hanger in the finale of the first run s we ventured into pastures new. However, given the amount of time between the first and second seasons, many people have been left confused about the different version of the characters and how they’re all related.

How are the characters in Dark connected?

He goes missing in the caves of Winden and gets stuck in 1986.

Mikkel’s name is changed to Michael (Sebastian Rudolph) and he grows up to marry Hannah Kahnwald (Maja Schöne). The couple have son Jonas (Louis Hofmann).

Michael’s suicide opens the whole series and the chain of events that follows. 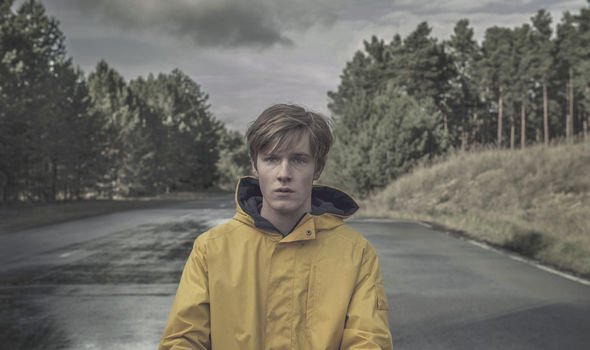 In 2019, Jonas Kahnwald (Louis Hofmann) is a teenager who is left reeling by the death of his father and goes into therapy to deal with the trauma.

When he returns, he starts to learn the truth about his father and that he is also Mikkel, who has time travelled.

His parents are Michael and Hannah, who meet after Mikkel goes back in time.

Jonas later meets the older version of himself who is trying to close the wormhole in the caves.

Hannah Kahnwald (née Krüger) married Michael but also is having an affair with police officer Ulrich Nielsen (Oliver Masucci) in 2019.

She was a shy teenager in 1986 and made a false rape claim against Ulrich out of apparent jealousy.

Hannah seems oblivious to her husband’s real identity as Mikkel. 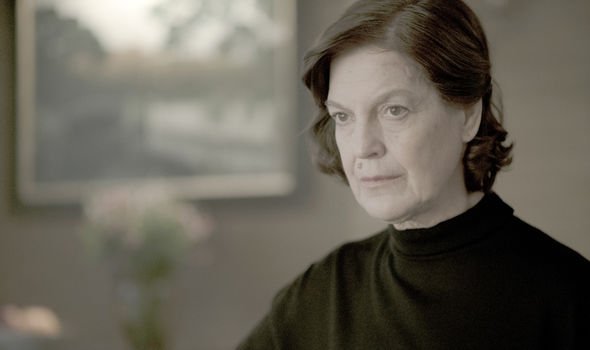 Ines Kahnwald (Anne Ratte-Polle) is the nurse and adoptive mother of Mikkel and Jonas’ grandmother.

Later her older version (Angela Winkler) is seen to be giving Jonas a note.

Daniel Kahnwald (Florian Panzner) is the police chief of Winden in 1953 and Ines’ father.

He also arrests Ulrich in the past after mistaking him for murdering the children who are found near the power plant.

Magnus Nielsen (Moritz Jahn) is the eldest child of Ulrich and Katharina.

Ulrich Nielsen is a police officer in 2019 who searches for Mikkel and ends up in 1953.

He is married to Katharina and they have three children.

The policeman later discovers a body which he suspects is his missing brother clad in Eighties clothes.

Ulrich is also seen in the past as a teen (Ludger Bökelmann), who is dating Katharina and haunted by the disappearance of his brother Mads Nielsen (Valentin Oppermann). 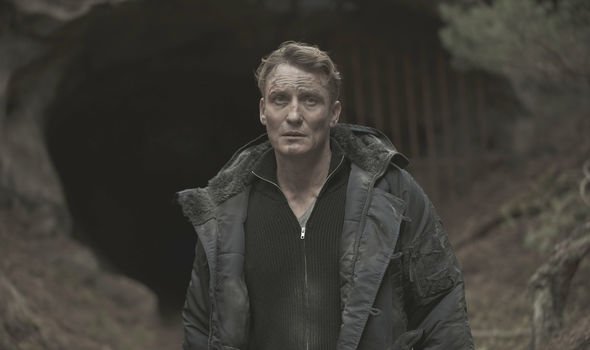 Tronte Nielsen (Walter Kreye) is the father of Ulrich and Mads.

He is married to Jana (Tatja Seibt) and is the grandfather to Magnus, Martha and Mikkel.

Jana Nielsen is married to Tronte and mother to Ulrich and Mads.

She is also the grandmother of Magnus, Martha and Mikkel.

Agnes Nielsen (Antje Traue) is mother of Tronte in 1953. 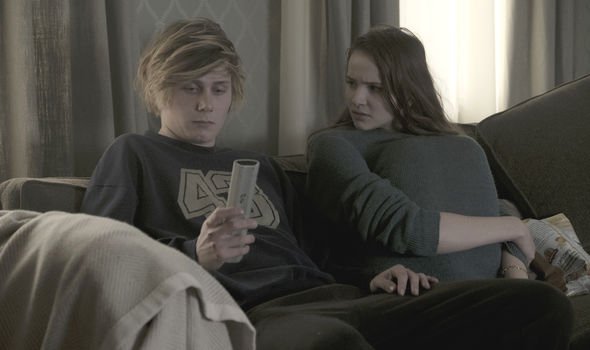 Franziska Doppler (Gina Stiebitz) is the classmate of Jonas, Magnus and Martha.

Elisabeth Doppler (Carlotta von Falkenhayn) is the deaf sister of Franziska in 2019.

In the future, Elisabeth (Sandra Borgmann) is the leader of the survivors of Winden.

He is married to police officer Charlotte (Karoline Eichhorn) and they have two daughters Franziska and Elisabeth.

But he is gay and has liaisons with an escort on the edge of town.

Charlotte Doppler is married to Peter and she is mother to Franziska and Elisabeth.

She works with Ulrich as the chief of police and is starting to realise the links between the caves and the strange goings-on in Winden.

Helge Doppler (Hermann Beyer) is seen in three different time zones. He is Peter’s father and himself the child of Bernd (Michael Mendl) and Greta (Cordelia Wege).

In 1986, Helge (Peter Schneider) is the power plant owner and seems to know more than he’s letting on.

Meanwhile, in 2019 he is suffering from dementia but has many secrets.

Back in 1953, Helge (Tom Philipp) is beaten with a rock by Ulrich, who tries and fails to kill the child after believing he’s responsible for the dead children.

Bernd Doppler is the father of Helge and married to Greta.

In 1986 he (Michael Mendl) is the former director of the nuclear power plant.

Greta Doppler is the wife of Bernd and mother to Helge.

H.G. Tannhaus (Arnd Klawitter) is Charlotte’s guardian and the clockmaker.

He encounters both future Jonas and Ulrich at different points, with Tannhaus using the latter’s mobile phone to build a time machine.

Tannhaus later become an author and writes a book which is constantly referenced.

He is also dating Martha and Jonas’ best friends but fall out when it emerges he kissed his girlfriend.

Also, Bartosz appears to be groomed by Noah to do his bidding.

Aleksander Tiedemann is something of a mystery and is married to Regina and the father of Bartosz.

He runs the power plant but in season one was being blackmailed by Hannah.

Claudia Tiedemann is Regina’s mother and a director of the plant.

She is Helge’s tutor and the daughter of Egon (Sebastian Hülk) and Doris (Luise Heyer).

Claudia is also a director of the power plant.

Egon Tiedemann is Regina’s father and the husband of Claudia.

In 1986, Egon (Christian Pätzold) is a police officer on the verge of retirement.

Noah (Mark Waschke) is a priest and a member of Sic Mundus.

Dark season 2 is available to watch on Netflix 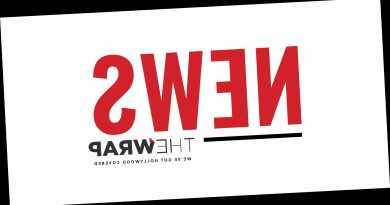 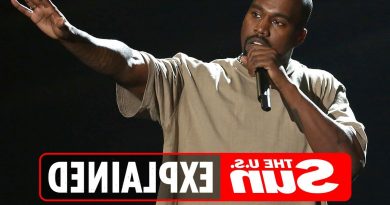 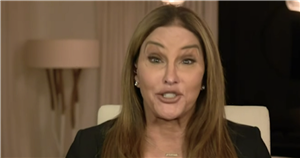