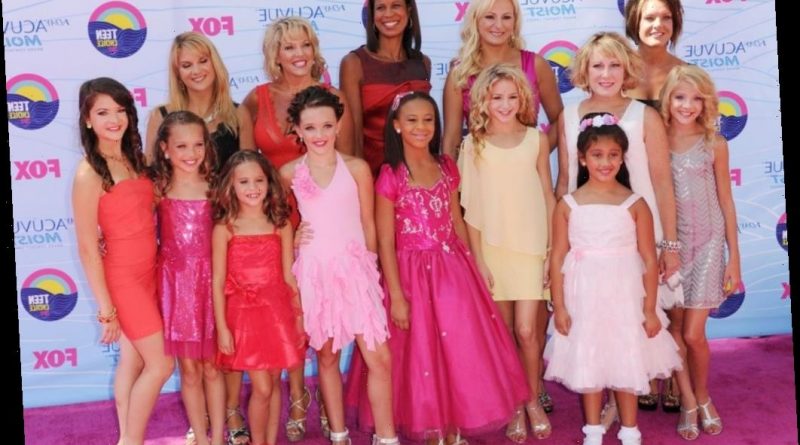 Though most of the OG Dance Moms cast seems to be pretty close these days, there were certainly heated moments between the mothers during the show. In fact, part of what made the highly-successful Lifetime show so popular was the mom’s penchant for fighting. And while the emotions behind the arguments were often real, oftentimes fake storylines were created by the producers to help incite fighting for the sake of the show.

Fans will recall that in the first four seasons of Dance Moms tensions were especially high between Melissa Gisoni and the rest of her castmates. Because Gisoni worked the front desk for the Abby Lee Dance Company (ALDC) for a time period, she developed a friendship with Abby Lee Miller. Furthermore, Gisoni’s oldest daughter, Maddie Ziegler, was Miller’s favorite student and often received preferential treatment over the rest of the dancers in the cast.

Melissa Gisoni never threatened to sue the other moms

But despite their arguments, the moms still managed to maintain a friendship. Though it was dysfunctional at times, they were tied together by their daughters’ friendships and their experience filming Dance Moms. But Gisoni’s friendship was called into question in Season 2 of the show. In the episode entitled “Melissa Pleads the Fifth” Gisoni, seemingly fed up with the other moms asking questions about her engagement, sends a letter from her attorney to the other mothers telling them to cease and desist all discussion of her personal life.

But it turns out that Gisoni never actually sued her fellow castmates or even threatened to sue them. In an interview with ET Online, Gisoni revealed that the Dance Moms producers were the ones who concocted that storyline. It was the producers who sent a letter to the other mothers and made it seem like it had come directly from Gisoni. Which is why, when the mothers confronted her about it, she maintained that she never sent a letter.

How the ‘Dance Moms’ producers repeatedly manipulated the cast

“They [The Dance Moms producers] gave all the moms a letter from me,” Gisoni shared. “I think it was an invoice for something.” Jill Vertes, who joined the cast with her daughter, Kendall, in Season 2, quickly agreed that the producers were behind the letter. “Yeah they created situations to get us all wound up and no one knew,” Vertes shared. “I would never sue my friends, just saying,” Gisoni added.

Fortunately, the cast of Dance Moms shared that they were often able to hash things out once they realized the producers were behind an argument or situation. But, thanks to clever editing, fans were none the wiser. Clearly, Dance Moms producers were willing to go to great lengths to create drama. Perhaps fans should keep that in mind when they’re watching the show 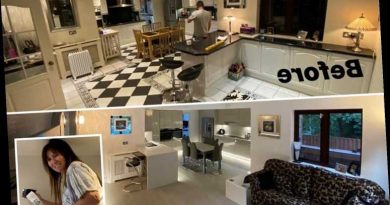 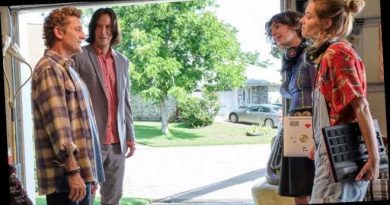 Does Bill And Ted Face The Music Have A Post-Credits Scene? We Explain The Ending 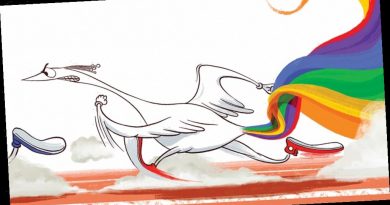 Inside Peacock’s Ambitious Plan to Crash a Crowded Streaming Field