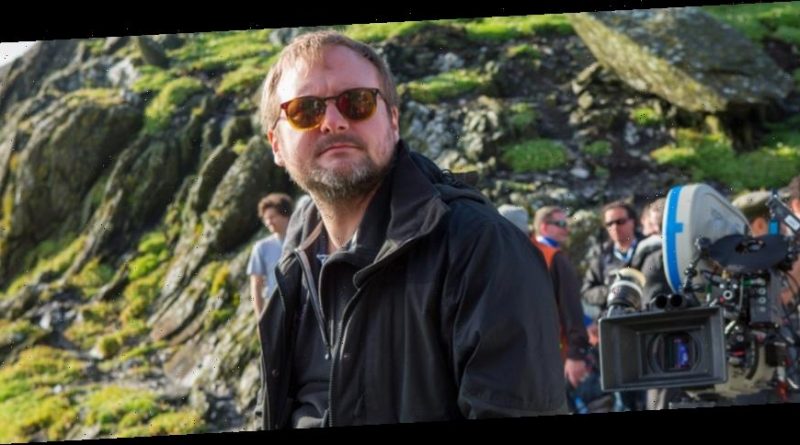 On the March 16, 2021 episode of /Film Daily, /Film senior writer Ben Pearson is joined by /Film writers Hoai-Tran Bui and Chris Evangelista to talk about the latest film and TV news, including some Secret Invasion casting, changes to the Golden Globes, Rian Johnson’s new TV series, a Let the Right One In show, and the future of Killing Eve.

All the other stuff you need to know: 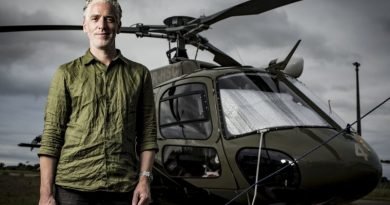 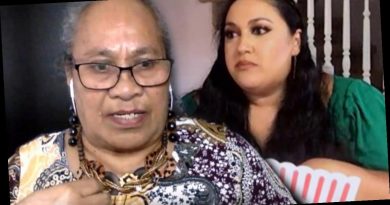 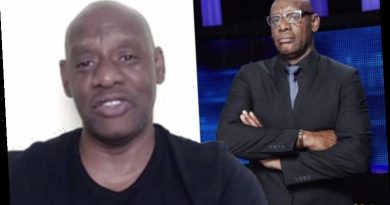