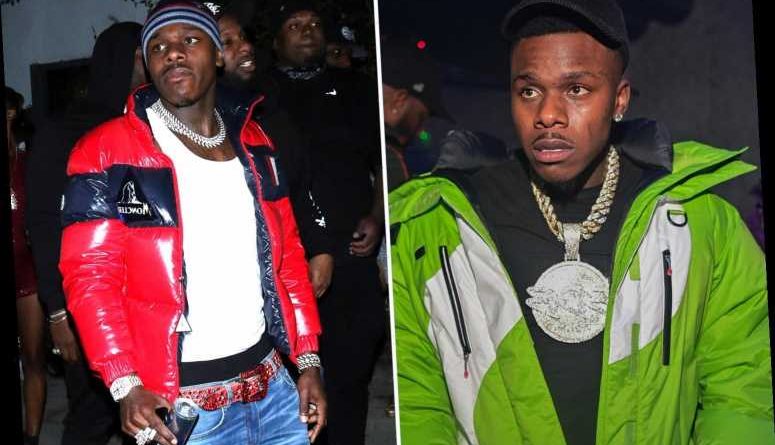 DABABY was arrested for gun possession while the rapper was shopping at Moncler in Beverly Hills.

The scene occurred on Thursday at around 4:30 p.m. 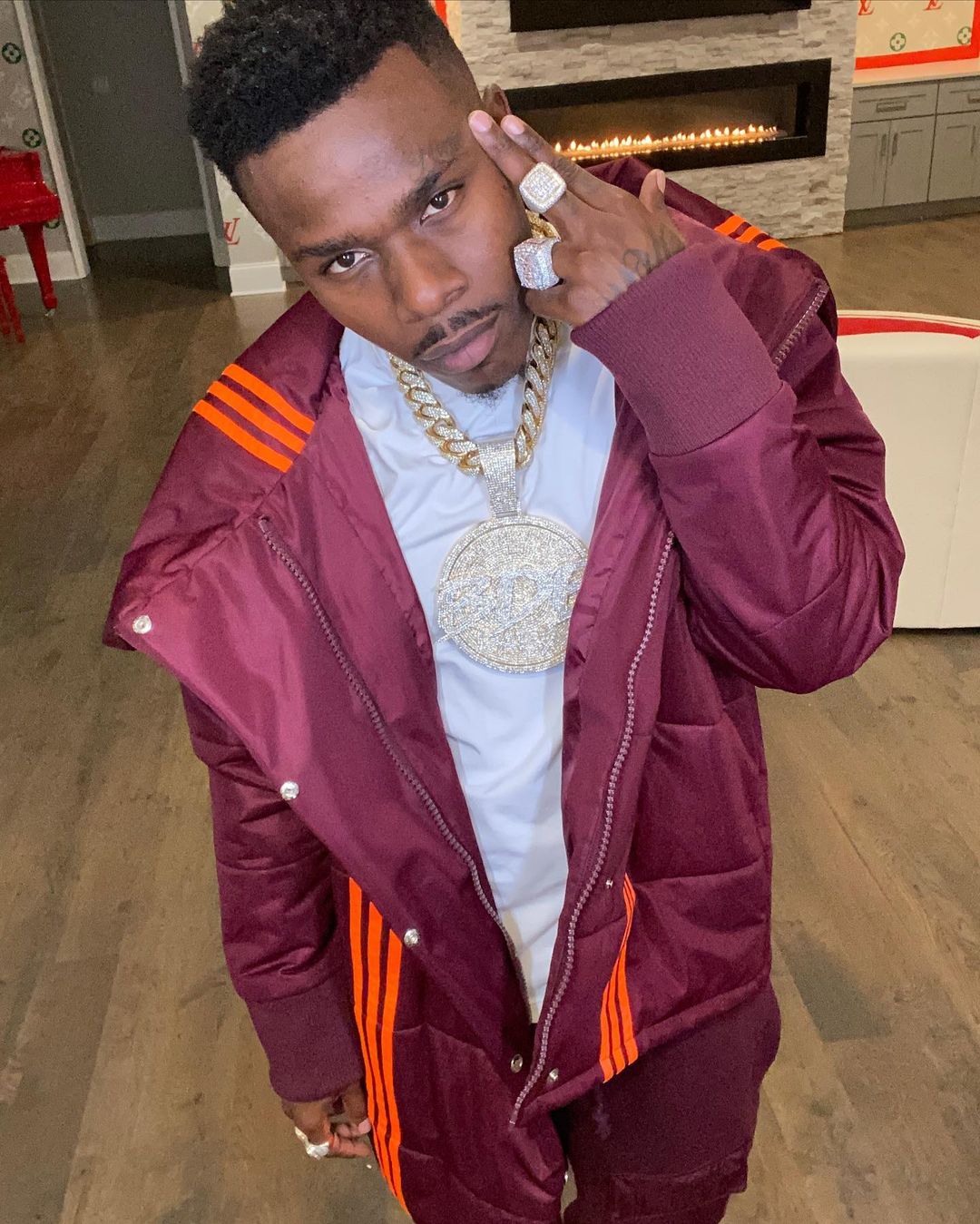 Following his shopping spree at the Moncler store in Rodeo Drive, security officers noticed a man had a weapon in his waistband while in the store and immediately called police.

As the group of men was getting in their car, they were surrounded by cops and detained at around 4:45 pm, including DaBaby.

According to police, DaBaby's crew "was detained and released at the scene," but he was the only one arrested.

The rapper was also released on a $35,000 bond and was scheduled to appear in count in March.

DaBaby had posted Instagram stories earlier on Thursday where he was sitting in a car while driving through Los Angeles.

A few hours later, he was back at the studio.

This isn't the first time that the 29-year-old rapper has been in trouble with the law as he was also arrested in January 2020.

According to documents obtained by PEOPLE, DaBaby got into a "verbal altercation" with a music promoter who had agreed to give him $30,000 for a performance but only gave him $20,000. He also allegedly punched someone during the argument.

The rapper denied any involvement and the charges were later dropped.

In early 2019 DaBaby was arrested after an incident at a Wal-Mart where a man was shot and killed in November 2018.

He had not pulled the trigger, and was found guilty of a weapons charge.

He was sentenced to a year of unsupervised probation and a suspended 30-day jail sentence.

In September, an “over-zealous female fan” was punched unconscious by his hefty security guard at the Freewater Block Party in New Orleans.

And that wasn't the only time a female fan was assaulted after she tried to get too close to the rapper.

In March 2020, footage showed the rapper punching a woman who tried to take a picture with him during a concert.

He later apologized and claimed he thought she was a man at first. 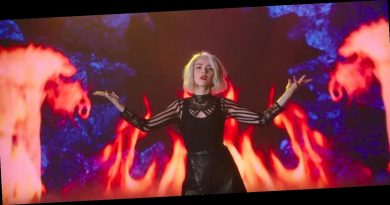 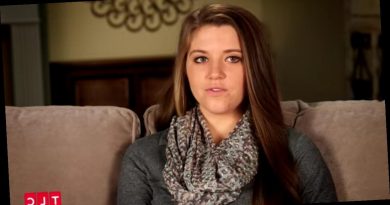 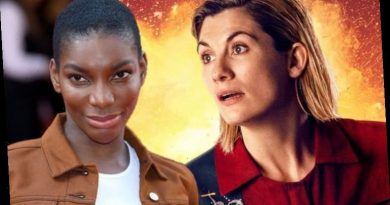