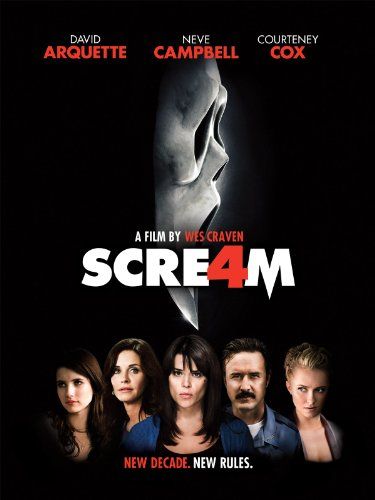 Scream 5 has added another original star to its lineup—Courteney Cox is set to reprise her role as news reporter Gale Weathers.

The horror franchise will be back with this latest instalment, officially announced a whole nine years after Scream 4 was released. Fans have most definitely waited long enough.

The Friends alum also confirmed the news on Instagram with a picture of the iconic Ghostface mask and a caption which read, “I can’t wait to see this face again.”

In a statement to Deadline, filmmaking group Radio Silence said, “We can’t imagine Scream without the iconic Gale Weathers and are so incredibly thrilled and humbled to have the opportunity to work with Courteney. We’re absolute mega fans of her work and we’re so excited to join her in the next chapter of the Scream saga!”

Cox isn’t the only original Scream star to sign up for this instalment. Matthew Lillard has expressed an interest in returning. Meanwhile, Neve Campbell, famous for playing main character Sidney Prescott, has hinted that she might also be back. Cox’s ex-husband, David Arquette, who portrayed Deputy Dewey, was the first cast member to be confirmed to star in the reboot.

#CourteneyCox is returning to the world of 'Scream.' The 'Friends' alum joins ex David Arquette, who is reprising his role as Dewey Riley. Head to link in bio for everything we know so far on the slasher horror reboot.

Of the new movie, Campbell told The Hollywood Reporter, “We’re starting conversations, we’re starting negotiations, but who knows how and when studios are going to open again.”

She added that directors Matthew Bettinelli-Olpin and Tyler Gillett had approached her for the movie, and praised their attitude towards the late Wes Craven, who directed the original. “[They] have such a great respect for Wes Craven… They really want to honor his work. So that’s really lovely.” 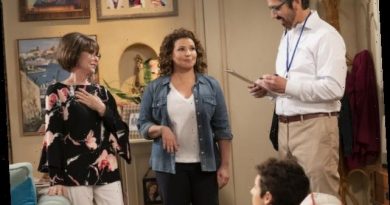 Uncancelled One Day at a Time Exacts 'Revenge' on Netflix, Throws Shade at Streamer in Pop TV Premiere 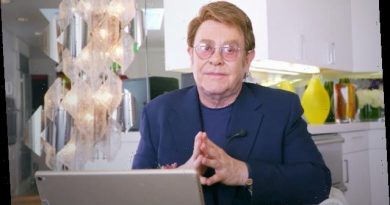 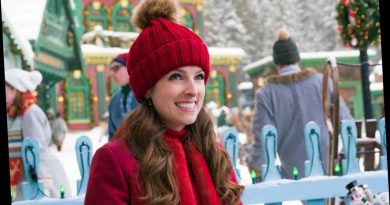