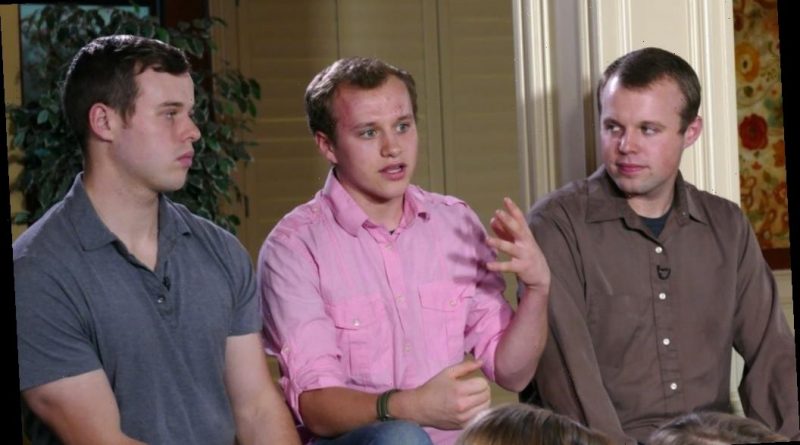 Still, critics can’t help but feel like the Duggar sons don’t get much of a chance at life with the strict rules enforced by their parents — and that they aren’t actually as happy as they seem.

When Michelle and Jim Bob started a family, they knew they wanted to have as many kids as God would allow and raise them with deep ties to faith. The couple used birth control after getting married, but when Michelle became pregnant and had a miscarriage, they forbid themselves from using it again — and encouraged their children not to, either.

Michelle and Jim Bob homeschooled their kids, preventing them from meeting people with different values and beliefs through the public school system. The kids only befriended those who attended their church or religious conferences. Once they graduated homeschooling, Jim Bob set his sons up with jobs so that none of the kids would need to receive a college degree. The kids tend to marry young, too, with most Duggars tying the knot in their late teens or early 20s.

Those who criticize the show might say that Jim Bob and Michelle hand-carved their kids’ lives, giving them little opportunity to make their own decisions. And some took to Reddit to discuss whether that has had a negative impact on the couple’s sons behind the scenes.

“While [IBLP]’s negative effects on women are obvious, it also seems like it has some pretty awful and widespread effects on men as well,” one user wrote. (IBLP is the religious organization to which the Duggars belong.)

“They do seem unhappy … They have to suppress their feelings. They feel pressure to be strong at all times. They essentially have to live an act without ever being able to show any vulnerability,” another person wrote. “It’s such a sad reality … That kind of emotion suppression usually leads to anger issues, substance abuse, and insecurity,” another user commented. “I think they were discouraged a lot as kids and that affected their self-confidence,” one person added.

Critics feel that Joe Duggar appears to be the happiest son

Oddly, those within the discussion seemed to think that Joe Duggar didn’t fit into the “unhappy” mold, with users suggesting that he seemed content in his life with Kendra Duggar and his close relationship to his sisters.

“I feel like he is one of those people that don’t question much and are simply content with what he has,” someone wrote. “I think it comes down to different things making different people happy. Clearly random acts of kindness or the thought of making someone else happy actually brings joe happiness,” another person suggested.

It’s important to note that, beyond speculation, there is nothing to verify that the Duggar sons are any sort of unhappy in their lives. From what fans can see on camera and through social media, they all seem content with where they’ve ended up. Still, some who watch the show can’t help but take a closer look. 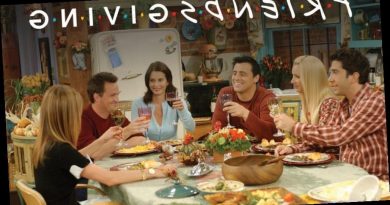 ‘Friends’ Thanksgiving Marathon To Air Across The Country 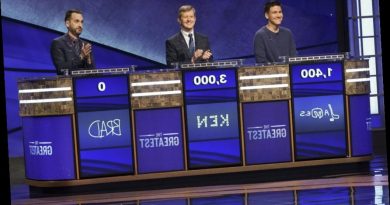 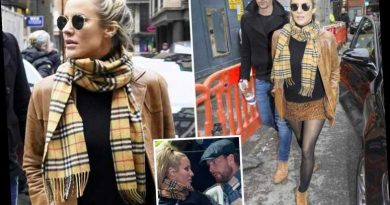