NCIS is in no way a show about romance. While it absolutely explores certain types of relationships, romantic connections are very much on the backburner (see: Rule 12).

The most successful relationship of the series is that of McGee (Sean Murray) and Delilah’s (Margo Harshman). And even the most prominent relationship of the series isn’t featured very often. Delilah is only a recurring character–she’s been in 14 episodes since Season 11 and has only appeared once in Season 16. The couple has proved that agents can indeed fall in love, get married, and have a family together.

The show’s spinoff, NCIS: Los Angeles features romance a lot more than the original series. We see it mostly in the relationship between Kensi (Daniela Ruah) and Deeks (Eric Christian Olsen). Their relationship isn’t always smooth sailing, but it’s always interesting and shows how the series can feature romantic relationships more, if NCIS were to go in that direction.

A few more romantic possibilities have been teased throughout the seasons. If NCIS were to go there in the latest season, it’d probably be with these pairs.

Bishop (Emily Wickersham) and Torres (Wilmer Valderrama) could have a romantic relationship that looks something like Tony (Michael Weatherly) and Ziva’s (Cote de Pablo). For quite some time, fans have been waiting for Bishop and Torres to take their connection to the next level. They’ve had enough lingering eye contact and flirtatious after-work meetups that transitioning into a relationship would make sense. But it seems any time the pair gets somewhere, it’s all but forgotten the next day at work.

Bishop is on board. West coast you ready? New #NCIS tonight.

Bishop doesn’t have the best track record when it comes to love. Her husband cheated on her and her boyfriend was killed. But Bishop could be the person to change her luck with love.

Gibbs (Mark Harmon) has, perhaps, even worse luck with love than Bishop. He was briefly with Jenny (Lauren Holly) but, like all of his relationships after Shannon, it didn’t work out.

Case closed plus we learned more about Sloane’s past. Thanks for watching tonight’s #NCIS.

There could be a possible love connection between Gibbs and Jack (Maria Bello), though. They both have baggage, but it seems Jack really wants to open up to Gibbs. If Gibbs were to open up to anyone other than Ducky, it’d probably be Jack. If the two could work through their issues and be emotionally honest with one another, a relationship could work. Or… it could crash and burn (maybe the more likely outcome).

NCIS doesn’t need to become a romantic drama by any means. But the audience probably wouldn’t mind diving into the personal lives of the characters we’ve grown to know so intimately over the years a little more.

Read more: ‘NCIS’ Fans Side With Mark Harmon, Claim Pauley Perrette Has A History Of Lies 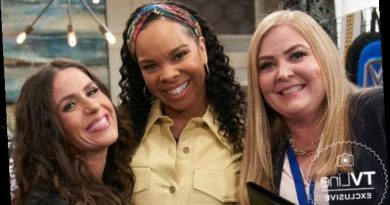 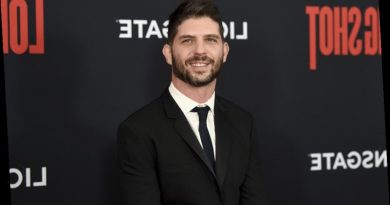 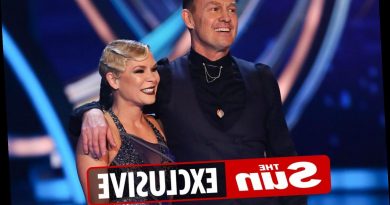