Coronation Street actress Sally Carman has revealed that she had to shoot Seb’s murder trial scenes separately from the rest of the cast after she caught Covid.

Sally, who only returned to the ITV set once she had made a full recovery, recalled how she filmed the dramatic scenes in an empty courtroom, with only her co-star Mike Le Vell, who plays Kevin, for company.

The 46-year-old actress, who won a TV Choice award this week, explained: “It was very different for me because I came down with Covid so I was off for a month because I got it pretty bad.”

Sally continued: “So I ended up filming all my bits in two days separately, being read the lines by our first AD.”

However, the star continued to say that she was so impressed with how the crew seamlessly edited the scenes together and the finished product on screen.

She said: “Watching it back, I’m just absolutely blown away by how brilliantly it all fits together and how well the director did.”

Sally added: “So for me, [it was] not so much intense, but quite quick.”

The actress also had nothing but praise for the younger members of the cast who have been front and centre of the hard hitting storyline, including co-star Mollie Gallagher, who won a National Television Award for her portrayal of Nina.

Sally said: “The younger cast knocks my socks off, they just blow my hair back, they’re fantastic.

“They’re not only carrying the story, they’re smashing it, they’re absolutely smashing it.

“I take my hat off to them, they’re just getting on with it and blowing it out of the park.”

Viewers were left shocked tonight as the trial came to an end as the jury delivered their verdict – and Kelly was sent down for Seb’s murder while Corey was cleared and walked free.

Speaking about the result and what it means for Abi and her future, Sally teased: “She was daring to believe that justice could be done.”

“But there’s no way Abi can leave it at that. She can’t let that go because the injustice is just too much and she had a cut-off point and it’s been crossed…”

For more soap interviews and spoilers, sign up to OK! newsletters here. 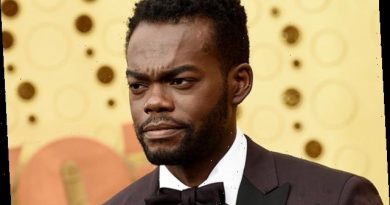 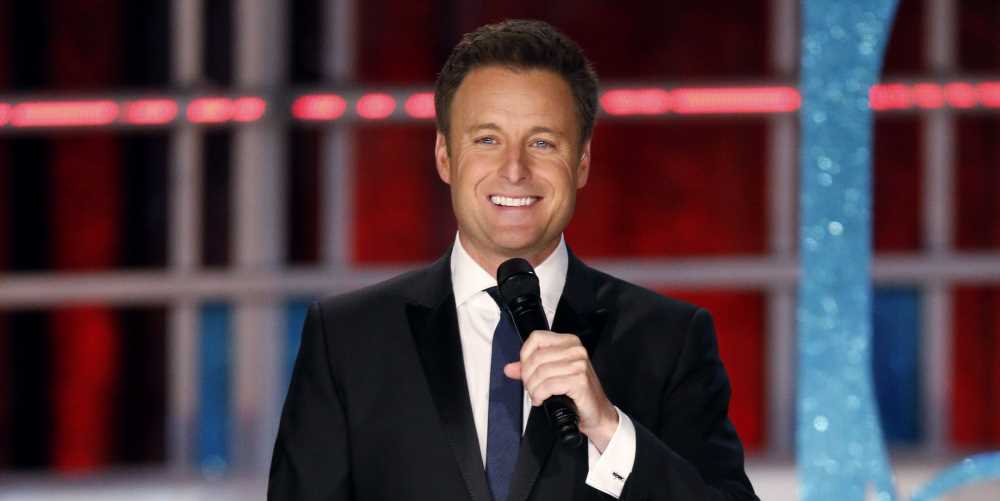 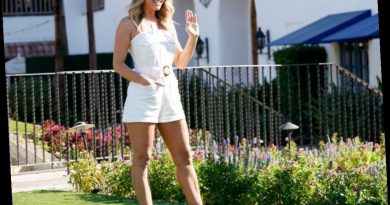