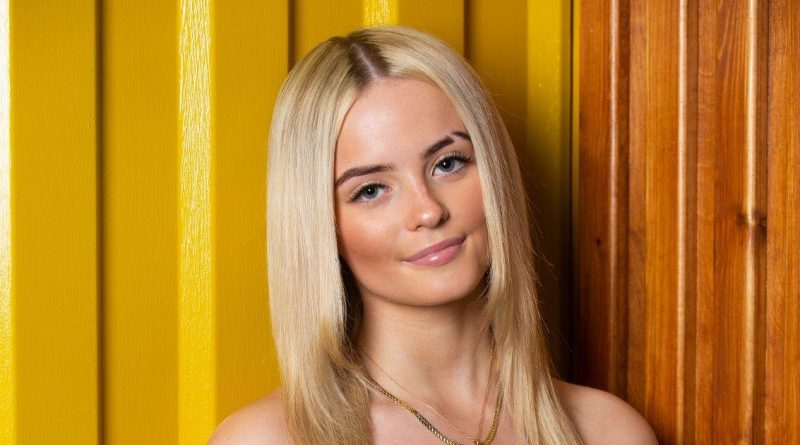 Coronation Street actress Millie Gibson, who plays Weatherfield’s Kelly Neelan, has praised a former co-star and said she hopes to see her back on the cobbles again very soon.

Lucy Mizen, who has been starring in the ITV soap as Kelly’s social worker Lou Breslin, posted a sweet snap of her and Millie standing together outside The Rovers Return after filming scenes together.

Alongside the Instagram photograph, which hinted she had wrapped on the show, Lucy wrote: “I can finally share this snap I took with this total beaut. What an actor. Absolute honour. @milliegibbo.”

Millie quickly replied in the comments: “So amazing seeing you on screen! Lovely meeting you, hope to see you again!”

To which Lucy responded: “Thank you! Lovely meeting you too!”

However, Lou was there to lend a hand and find her some alternative accommodation to live in.

But when she arrived she discovered the word ‘murderer’ painted onto the wall, hinting that there’s even more trouble to come.

Speaking about the tough times in store for Kelly in the coming weeks, actress Millie said things are set to get even worse.

The star explained: “She’s at rock bottom and, in some ways, it’s even worse than when she was in prison, which is really shocking to see because you wouldn’t have thought it could get any worse for her.”

Millie continued: “She’s free but in a way she’s still locked into this nightmare because of what she’s done."

“She still can’t escape from it and I think she feels more alone than ever.”

She added: “At least when she was in prison she had Toyah and Imran’s support, but now they have to focus on Elsie and she finds herself on her own.”

Millie previously opened up to OK! about being part of the iconic ITV soap and how excited she is to have such exciting storylines.

During our exclusive chat, she said: “It’s the most surreal experience I’ve ever encountered, but it’s an amazing honour to be a small piece of this amazing, big family on the cobbles.”

For more behind-the-scenes stories from your favourite soaps, sign up to OK! newsletters here. Coronation Street continues weeknights on ITV 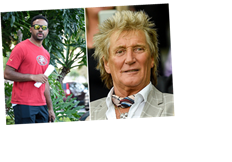 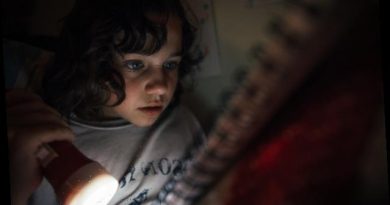 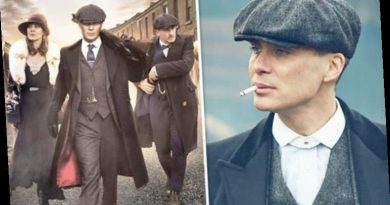