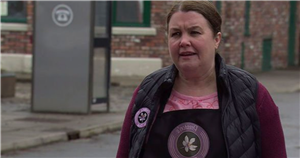 Florist Mary Taylor hasn't really been making much of an appearance on Coronation Street as of late, but on Friday night's episode, the caring nanny popped up and had quite a lot to say to Bernie Winter.

Mary, played by actress Patti Clare, is currently playing an integral role in Dev Alahan's latest storyline, which sees him enjoy an unexpected romance with Bernie.

On Friday, Mary appeared to be infuriated with Bernie and felt insecure that her place in Dev's family's life could be replaced by his new lady.

Although Bernie agreed that she wouldn't get involved in Mary's relationship with Dev's family, could she potentially replace Mary and become the new supernanny on the street?

New lovers Dev and Bernie had been trying to keep their romance a secret, but things went south when Dev's son Aadi Alahan walked in on Bernie making breakfast for his dad.

Dev desperately tried to cover his tracks, however, he was unable to, as the youngster caught on quickly as to what was going on.

Talking to his twin sister Asha about their dad, nosey Mary managed to overhear the pair talking.

Mary made sure she inserted herself in Asha and Aadi's conversation as all three of them discussed Dev's love life.

"Well, if it is a joke, they've taken it way too far," Aadi declared, with Mary looking noticeably concerned.

In the past, Mary has fought off her strong feelings for Dev, and as the shopkeeper's kids have become older she's often feared that she is no longer needed in the family's lives.

Later on in the programme, annoyed by Dev and Bernie's antics, Mary took it upon herself to confront Bernie in the street.

"Some of us aren't in inappropriate relationships with our bosses and have work to do," she declared.

"Tracy [Barlow] must be gutted," Bernie yelled as her daughter Gemma told her to quieten down and be more respectful.

"I don't want to go to war with you over Dev. You're a good sort and I'm sorry if I've offended you."

A more understanding Mary responded: "Strong words were said on both sides, I suppose," referring to spreading the gossip about Bernie.

"But I feel very protective of that family having been a mother figure to the twins since their mother passed away."

Bernie replied, "I get that and Gemma's explained how much you've done for those kids over the years, proper Mary Poppins."

Bernie showed a much softer side to Mary and the pair agreed to no longer feud over Dev, but will Bernie keep to her word?

Coronation Street airs on Mondays, Wednesdays and Fridays at 7.30pm and 8.30pm on ITV. 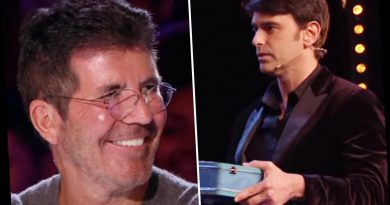 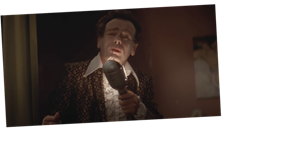 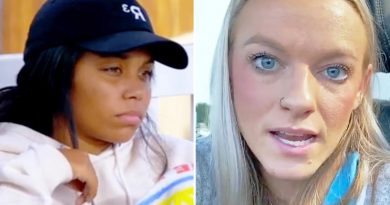