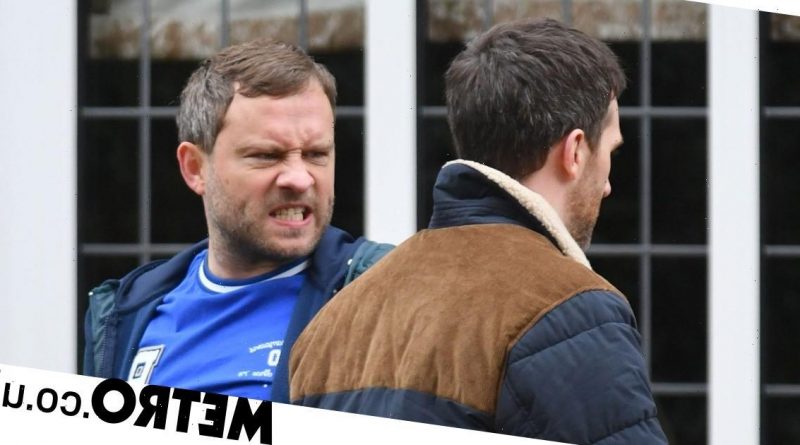 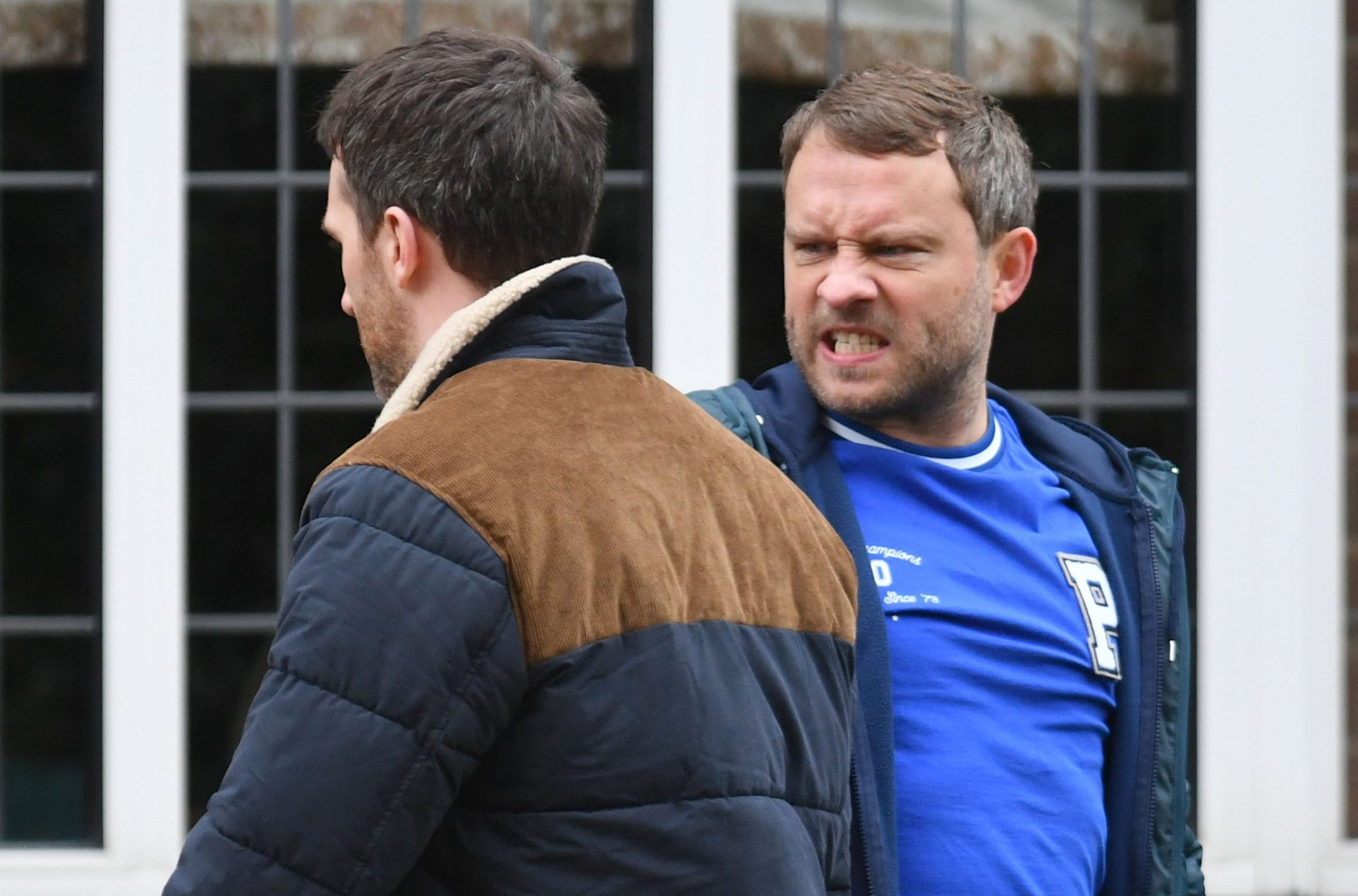 These are the shocking pictures which reveal the moment Paul Foreman (Peter Ash) could become Coronation Street’s latest killer – as he launches an attack on Mike over his deal with Summer Spellman (Harriet Bibby).

Viewers will know that Summer has arranged to sell her unborn baby to Mike and his wife Esther, but as the truth comes out, Mike could be set to die in Paul’s frenzied attack.

Things are about to take another horrible turn next week when Summer suffers a miscarriage, but it is unknown whether she will tell Mike and Esther what happened.

Pictures filmed on location recently showed Summer continuing to visit Paul and Esther, confirming a relationship with the couple continues in some capacity – but is there deception?

These current episodes show cast in dramatic scenes, with Paul confronting Mike on his doorstep.

A fierce argument ensues and soon, Paul snaps and lashes out.

As a struggle breaks out, Paul loses control and beats Mike up, leaving him lifeless on the ground.

Is Mike dead, and will Paul leave him there?

Could he be set to head to prison for this crime, and can Summer ever forgive him for his actions?

Recently, Harriet reflected on Summer’s latest trauma, given she has had a number of heavy storylines of late, including diabetes and an eating disorder.

Asked if she had wanted more drama, or a bit of a break, she responded: ‘A bit of both really, Summer just wants this normal life, to get herself a job, get back on track a little bit and to find herself again because she lost that during the last year.

‘But then yes, she just keeps getting these curveballs and it’s like, okay, here’s another hurdle that I’m gonna have to deal with.

‘So yeah, I was quite shocked, but I was so excited, because obviously, you want to be able to do these stories, you want these curveballs.

‘There are so many different opinions about this storyline and so many conversations to be had that it’s really exciting to play.

‘I feel so lucky that they are keeping me busy and that people are enjoying seeing me on screen, I don’t think I’d have it any other way.’

The deal for £10k came as Summer wants to help her boyfriend Aaron pay for his dad to undergo therapy for his alcohol issues.

Harriet also pondered how strong their relationship is to withstand this kind of strain.

‘I think they do really care about each other and they do love each other but there are so many other issues that come into their relationship, obviously, both having diabetes, then Aaron’s got this rocky relationship with his dad at the minute and we find out that he’s going through his own stuff at home,’ she explained.

‘All of this factors in their relationship and possibly sets them up for a bit of a fall. They’re on shaky ground to start off with.

‘They do have this love there for each other but is everything else that’s going on actually going to allow them to be together.

‘Then now there’s another huge added pressure on their relationship with the pregnancy. He’s just saying let’s take the time to think this through.’

That time seems to be snatched from them if these pictures are anything to go by. Suddenly things have just got even more serious.

The scenes are expected to air early next year. 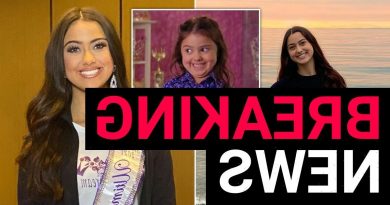 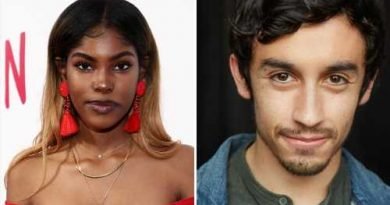 Brian and Charles Trailer: Sundance Story of a Man and His Cabbage-Loving Robot Comes to Theaters