Coronation Street legend Bill Roache will celebrate his 90th birthday on the cobbles after bosses lined up a bumper pay deal.

The six-figure contract will see him spend his landmark birthday on-screen next year.

ITV chiefs are drawing up details for a 12-month paycheck for what will be his 62nd year on the show.

But TV sources say Corrie chiefs will do anything to keep him. Bill, who has starred in 4,086 episodes, turns 90 in April – despite his character Ken Barlow being only 82.

And insiders say producers are desperate to mark the occasion with a new storyline.

A source revealed: “Bill is a huge part of Coronation Street and they know how much the fans adore him.

“They love the idea of marking his 90th birthday with a great storyline.

“Bill may be pushing 90 but he still has the energy, passion and talent that make him soap’s greatest-ever actor.”

He also recently signed a deal to share celebrity secrets on a cruise ship.

It will see Bill taking part in An Audience With… where he will spill the beans about his decades on the soap.

An insider said: “William will be the guest of honour on the cruise. The organisers are confident his star power will boost bookings.

“Millions of viewers have been watching him for decades, so he has a lot of fans.

“He will be taking part in An Audience With… during his time onboard.

“He’ll be speaking about his years on Corrie and revealing some behind-the-scenes secrets. We are hoping he will reveal plenty of gossip.”

Bill, a dad of five, was forced to take a break from showbiz earlier this year after getting COVID.

After reports about his secret health woes, a spokeswoman for ITV said: "Following recent reports about his health, William Roache has asked us to clarify that he took time off work after testing positive for Covid.

A source added at the time: "[Bill] He is doing really well and is looking forward to returning. Bill is such a well-loved member of the team and everyone is delighted he has recovered so well.

“We can't wait to have him back. He has recovered well and is looking forward to returning to the cobbles as soon as possible.” 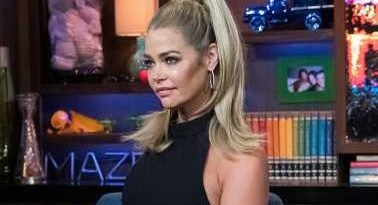 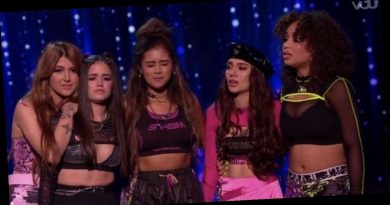 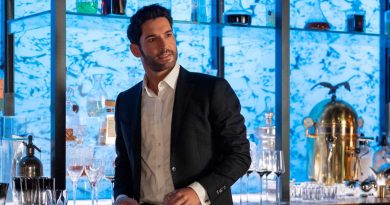 Let's Break Down *That* 'Lucifer' Season 6 Ending, Shall We?