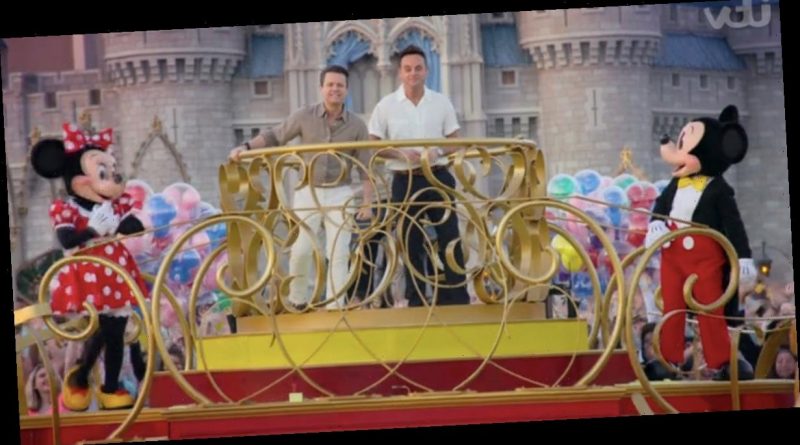 Ant and Dec's Saturday Night Takeaway season finale at Walt Disney World could be in jeopardy due to the coronavirus outbreak.

The TV stars, who plan to fly out 300 fans to Florida for the show on April 4, have held talks with ITV bosses as the virus grips the world.

The duo along with production staff and fans will land in the Sunshine State just days before the number of coronavirus cases are expected to peak in the UK, according to Public Health England.

ITV have said they are monitoring the evolving Covid-19 situation "very carefully" and are planning for "all eventualities".

It could mean that the stars will have to film the show as normal in the UK and in the most extreme case, behind closed doors without an audience or even delay it if Public Health England put a ban on large gatherings or impose other strict rules to try and prevent the spread of the disease.

Some of the 300 lucky winners due to fly out with Ant and Dec have also suffered life-changing illnesses and are among the vulnerable and most likely to catch the killer bug.

There are currently 321 cases in the UK and five people have died after testing positive.Number 10 said yesterday that the UK remains in a 'contain phase' – but that the virus will spread in a "significant way".

England’s deputy chief medical officer has told Sky News’ Kay Burley’s breakfast show “we will see many thousands” of people in the UK become infected with COVID-19 “in due course”.

If the season finale can't be held in Florida then ITV have said that all winners will have the prizes honoured at a later date.

There are currently no travel restrictions to the U.S where more than 700 cases of the virus have now been confirmed along with 26 deaths. In Florida, the total number of those infected stands at 18 and the state has also reported its first two deaths.

In Disneyland Paris it was confirmed yesterday that a staff maintenance worker has tested positive for coronavirus – but the theme park remains open.

The resort is checking on staff who had been in contact with the worker who was diagnosed over the weekend.

The worker affected has not been in contact with visitors, a spokesman for Disneyland Paris confirmed.

The Chief Medical Officer for Disney Parks, Experiences and Products said in a message that Disney is continuing to welcome guests while implementing preventative measures during the coronavirus epidemic.

An ITV spokesperson for Ant and Dec's Saturday Night Takeaway said that they were "committed to delivering the ultimate finale show at Walt Disney World in Florida and were continuing as planned".

He added: "The health and safety of our prize winners, as well as our production team is our number one priority.

"We continue to monitor the evolving Covid-19 situation very carefully, including the latest expert guidance from the World Health Organization (WHO) and the Foreign and Commonwealth Office (FCO) and we will act in accordance with such guidance.

"We have contingencies in place for all eventualities based on any evolving situations. 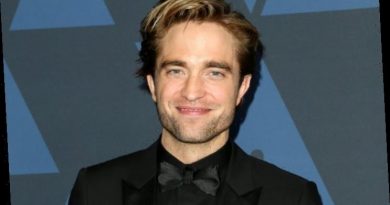 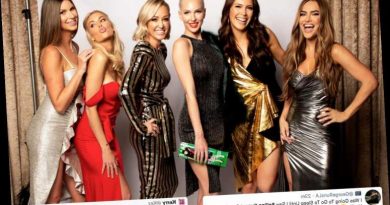 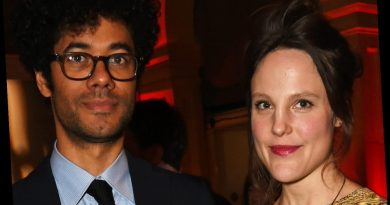