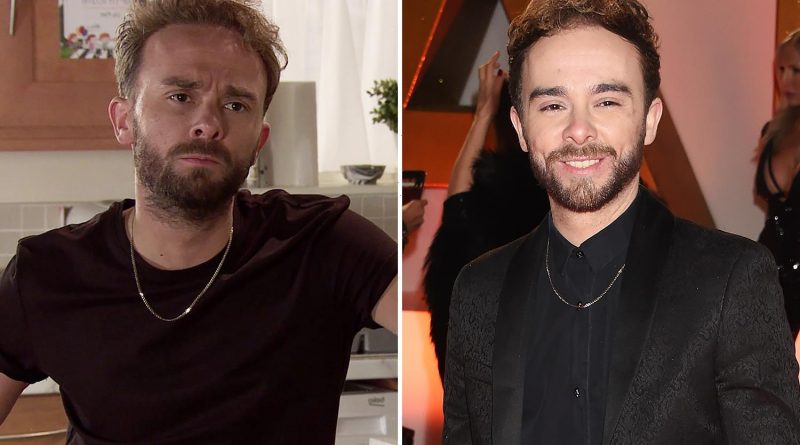 The actor – who plays David Platt in the ITV soap – was forced to call in sick to work after he caught the virus after realising he had lost his senses of smell and taste. 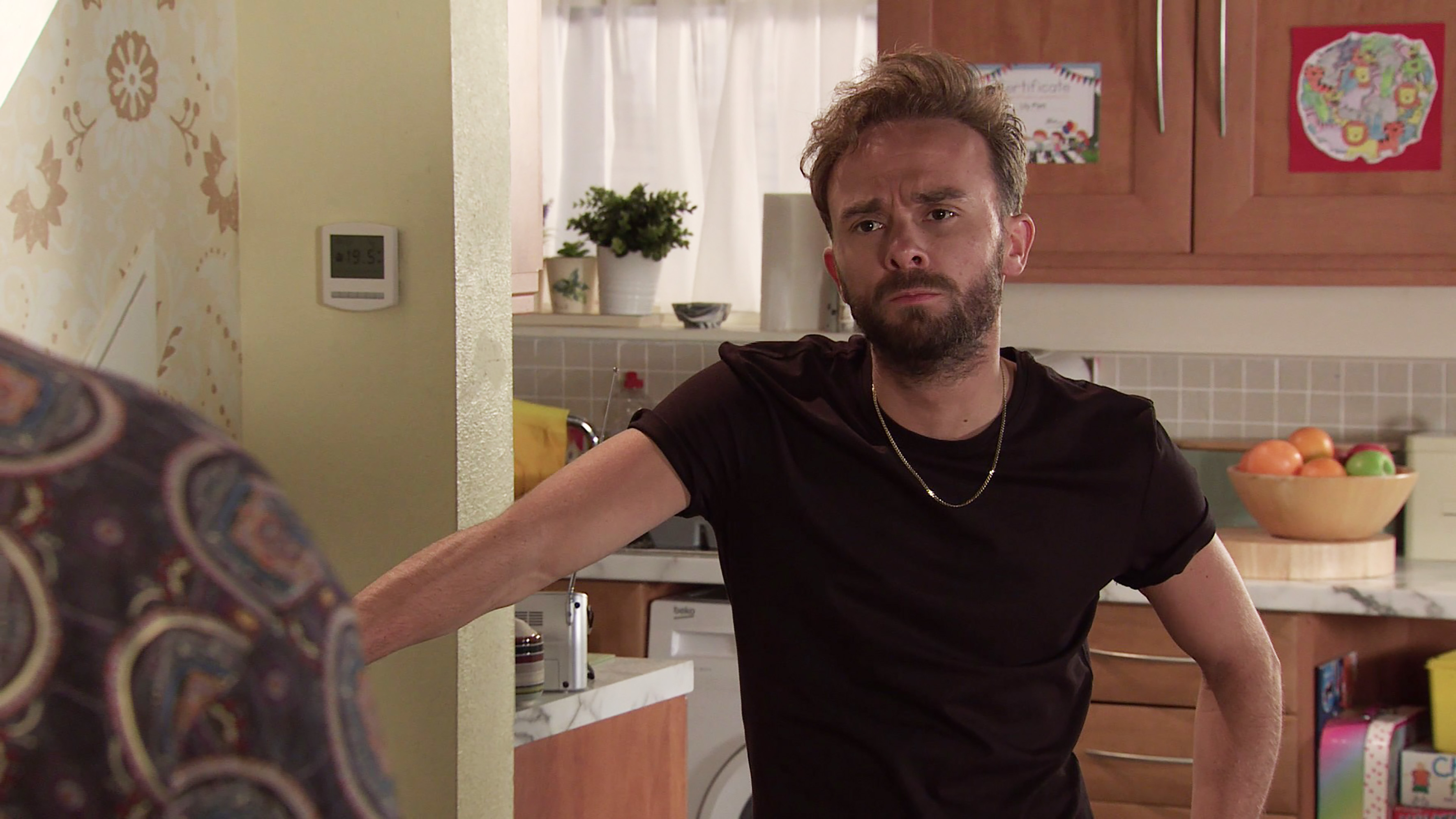 He has now resumed filming on the soap after his bout with the illness.

Speaking last week on the Sofa Cinema Club podcast he explained: "I have the vid, it caught me.

"I don't have any symptoms. Nothing. I was in the shower Monday morning and I can't smell the shampoo and I go, 'This is weird.'

"Shower gel – nothing. It's an FCUK box set, Hanni's mum got me it for Christmas.

Jack concluded: "I just ring up work and go, 'I can't smell or taste.'

But his taste has thankfully come back.

He joked: "I can taste my shower gel, so everything is back.

"Other than the smell or taste I wouldn't have known that I'd got it. So that's been my week." 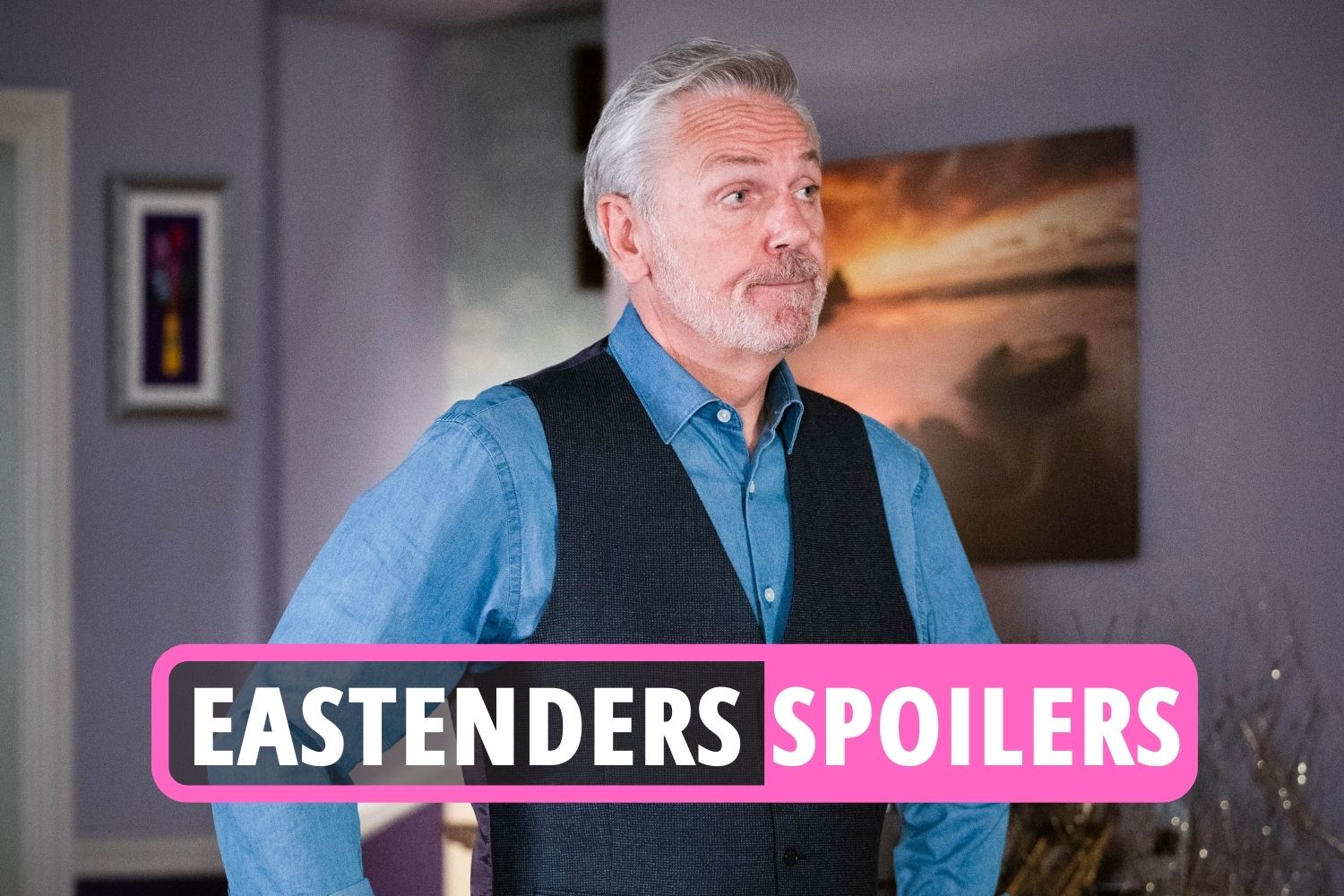 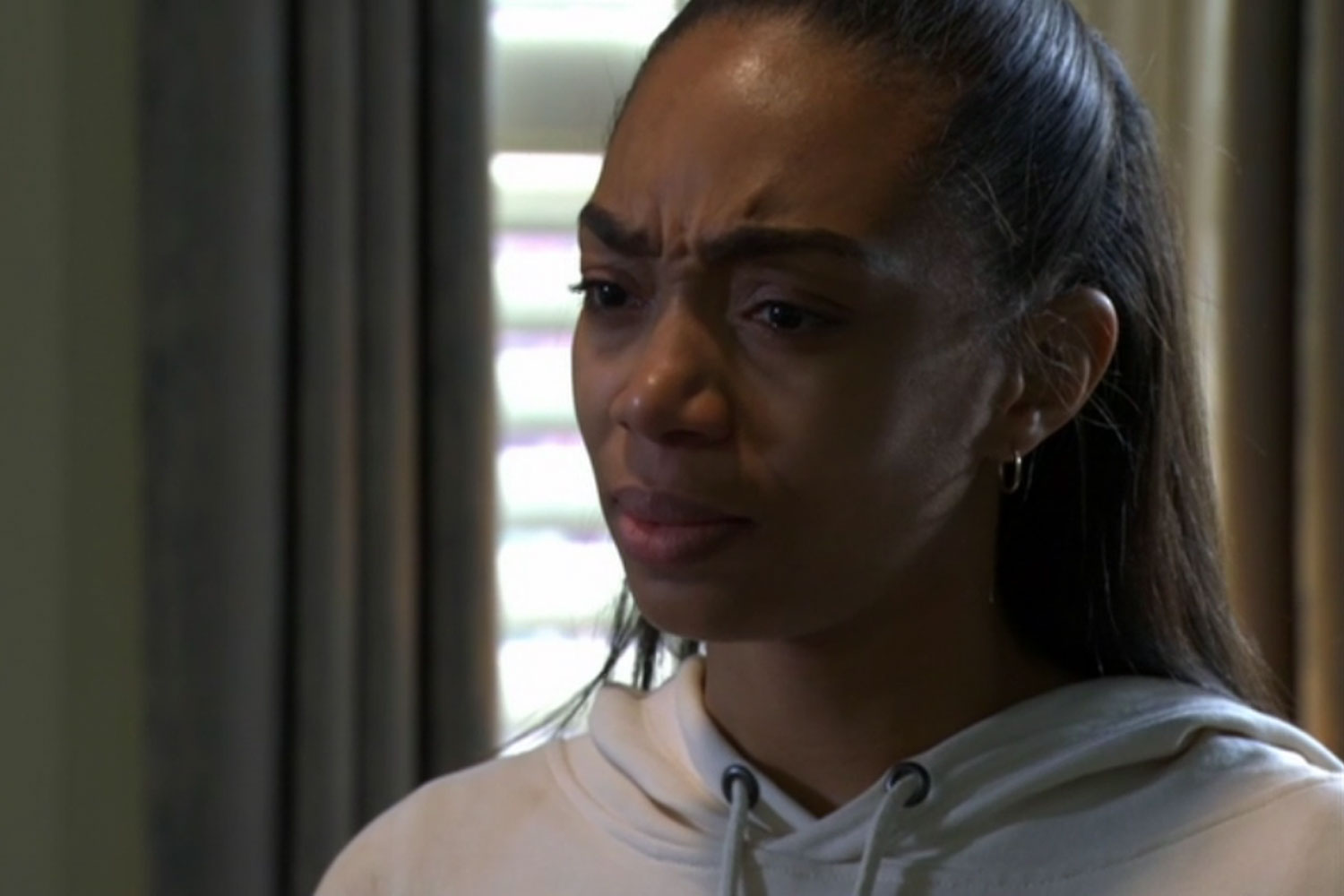 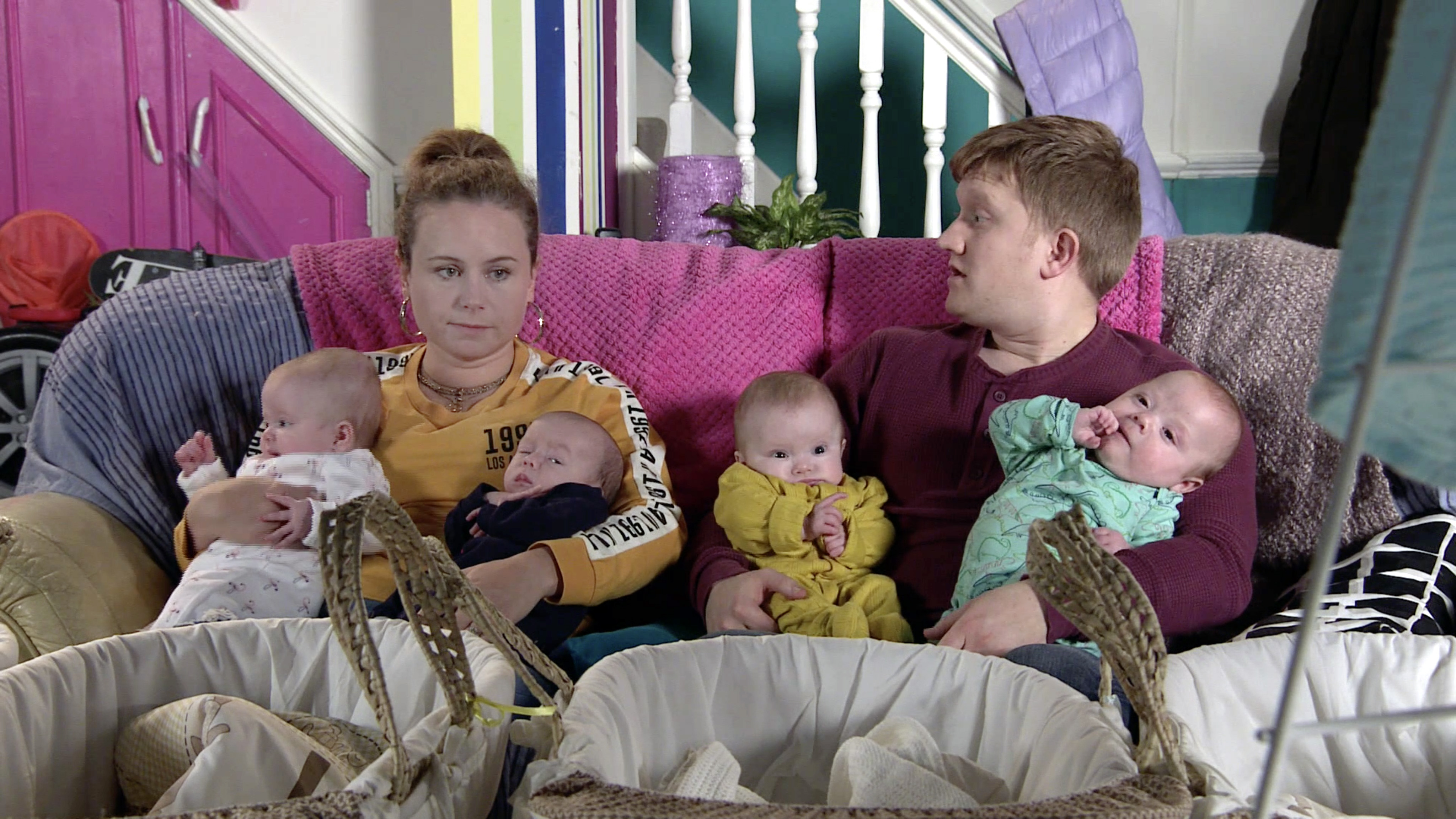 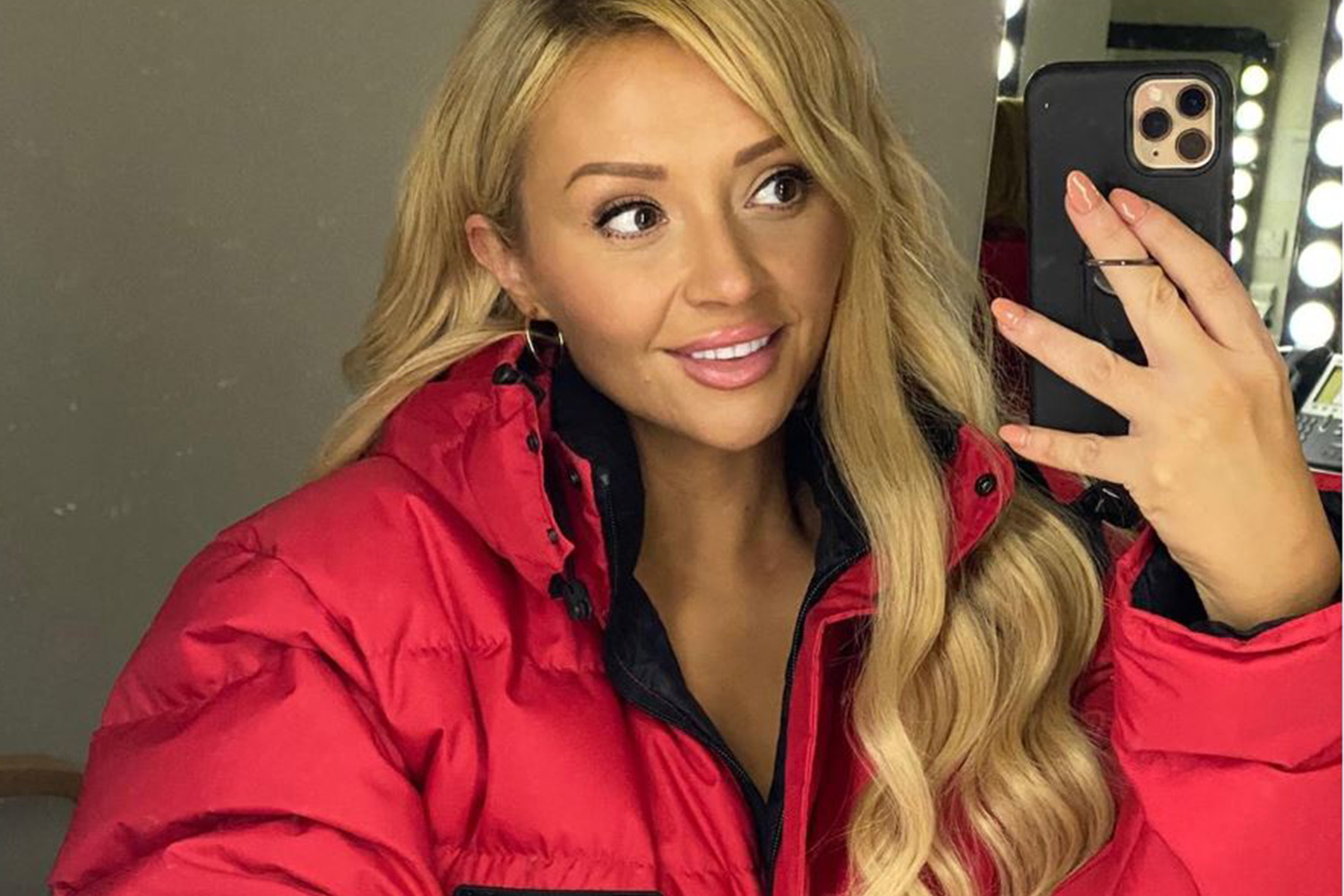 'good to be back'

Corrie veteran Jack and Hanni – who worked behind the scenes on the ITV1 soap – have been together for three years.

Hanni worked in the publicity team and once had a cameo in the ITV soap.

In January 2019 Jack, who plays David Platt in Coronation Street, took the next step and moved in with Hanni after 14 months of dating. 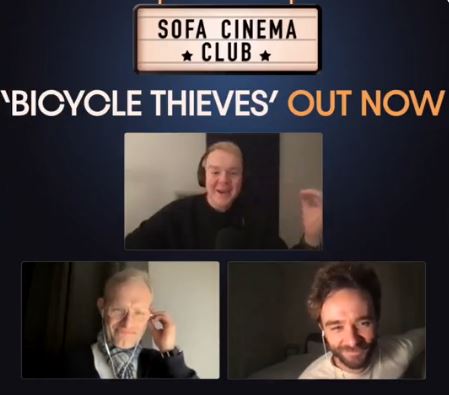 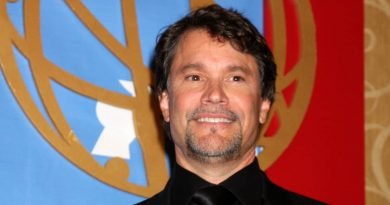 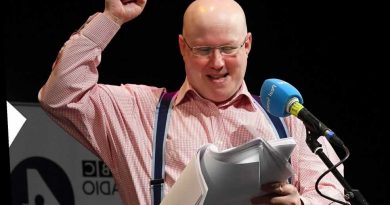 Who is Matt Lucas and what’s his net worth? – The Sun 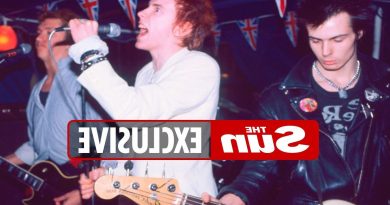