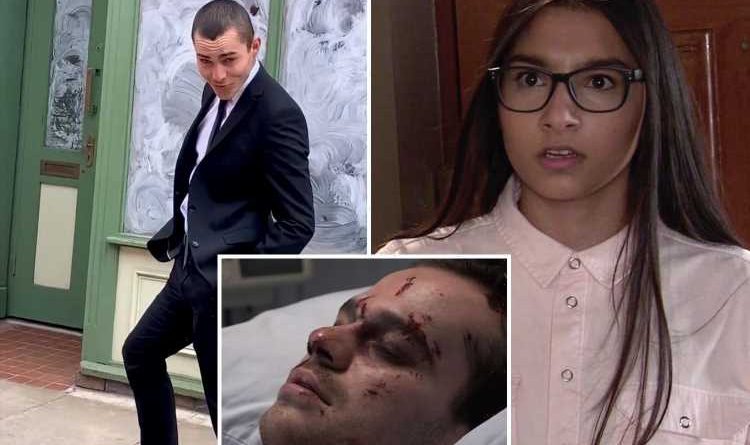 CORONATION Street viewers were left devastated this evening when Seb died following a violent attack from Corey and his gang.

Fans of the ITV soap were left shaken after the brutal attack on Nina and Seb – but his tragic fate had been teased weeks before it aired. 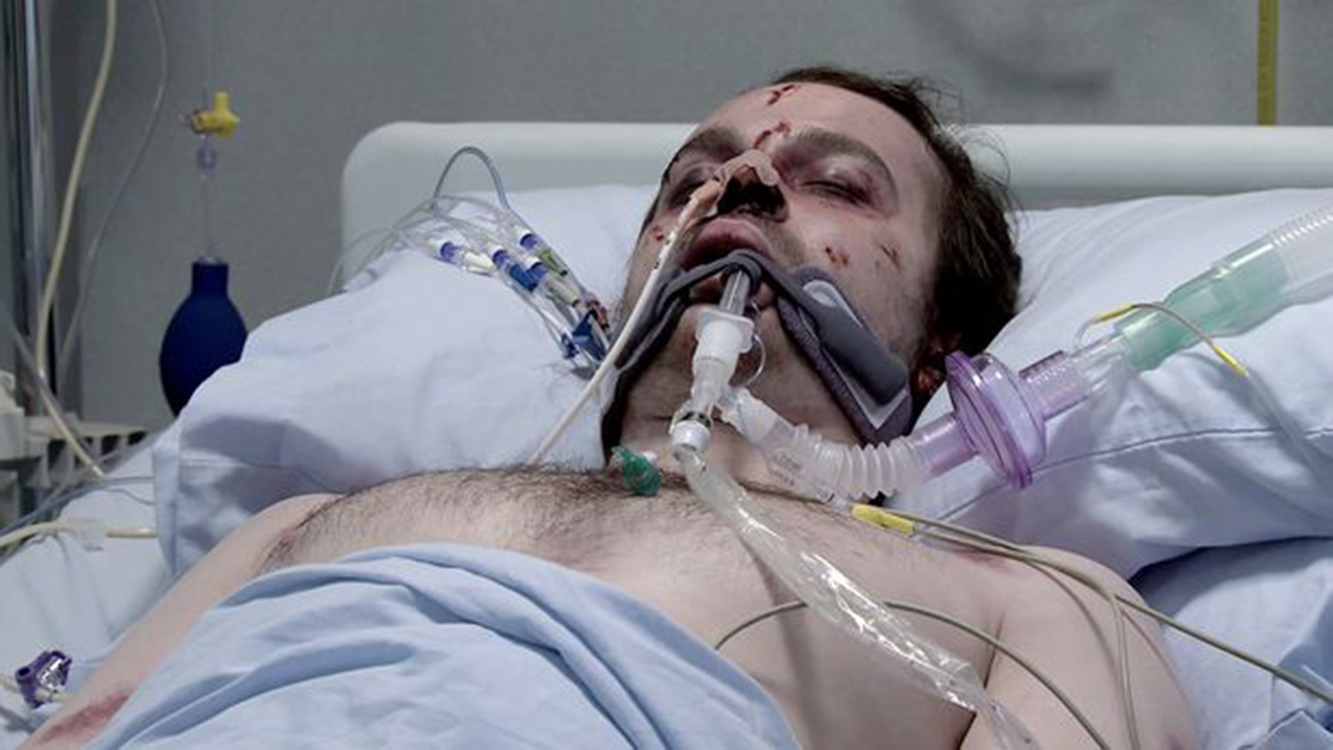 Eagle-eyed fans guessed there was a death coming to the cobbles after actress Tanisha Gorey (Asha Alahan) shared a video of co-star Maximus Evans (Corey) in a black suit.

Two weeks ago, Tanisha posted the clip to her Instagram Story, which showed the teen thug dressed for court.

The pair giggled together in the short video, with Maximus jokingly posing in the smart attire.

Reacting to the obvious giveaway, a fan said: "It felt like a huge spoiler to me and I was shocked she put it up!

“It basically gave away that Corey would end up in court.

“As soon as Seb and Nina were attacked I was really worried one of them would die – it's the only reason he'd be up in court."

Seemingly realising her mistake, Tanisha deleted the video from her profile shortly after posting it – but it was already too late for many.

Coronation Street had no comment when approached by The Sun. 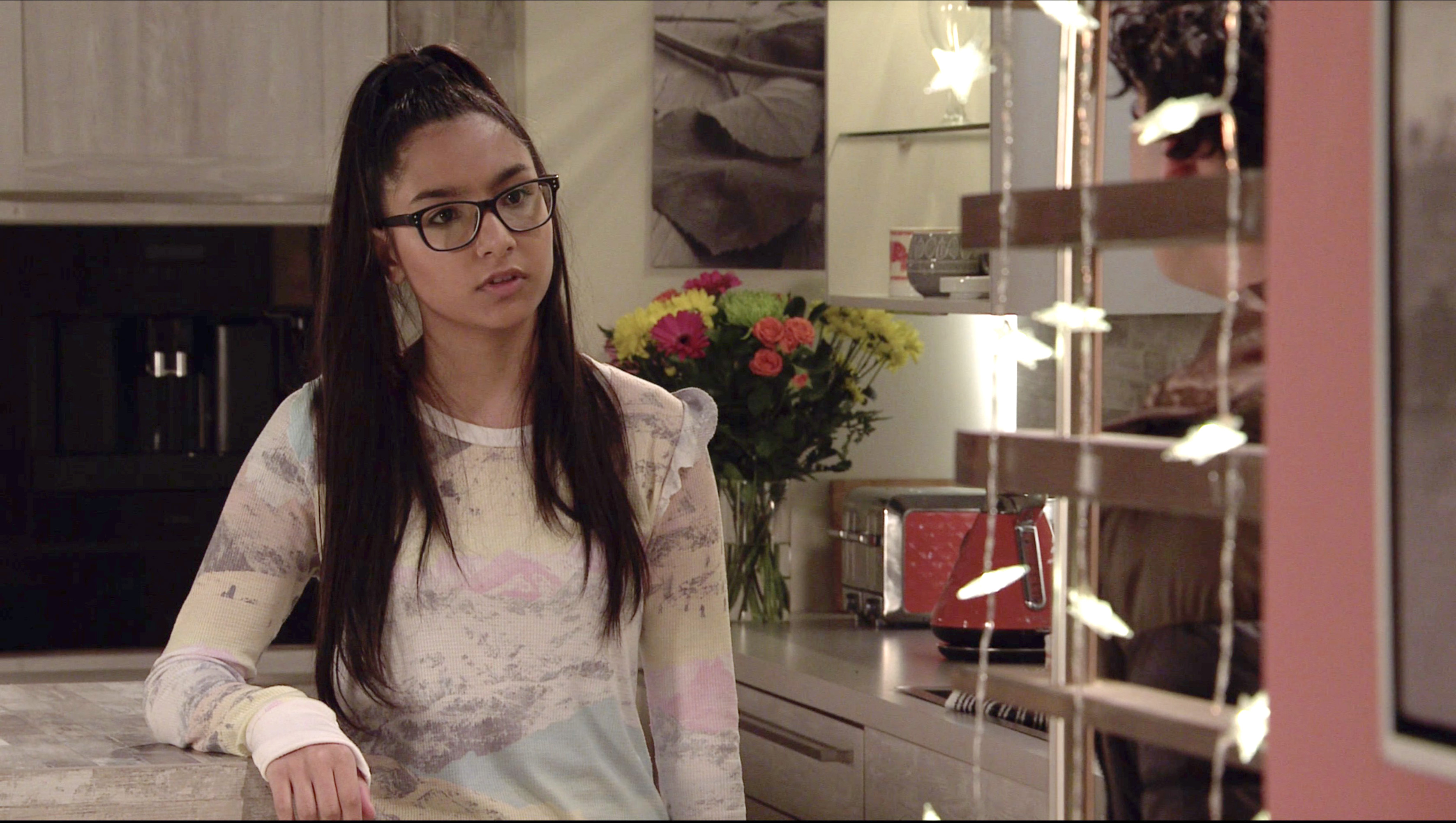 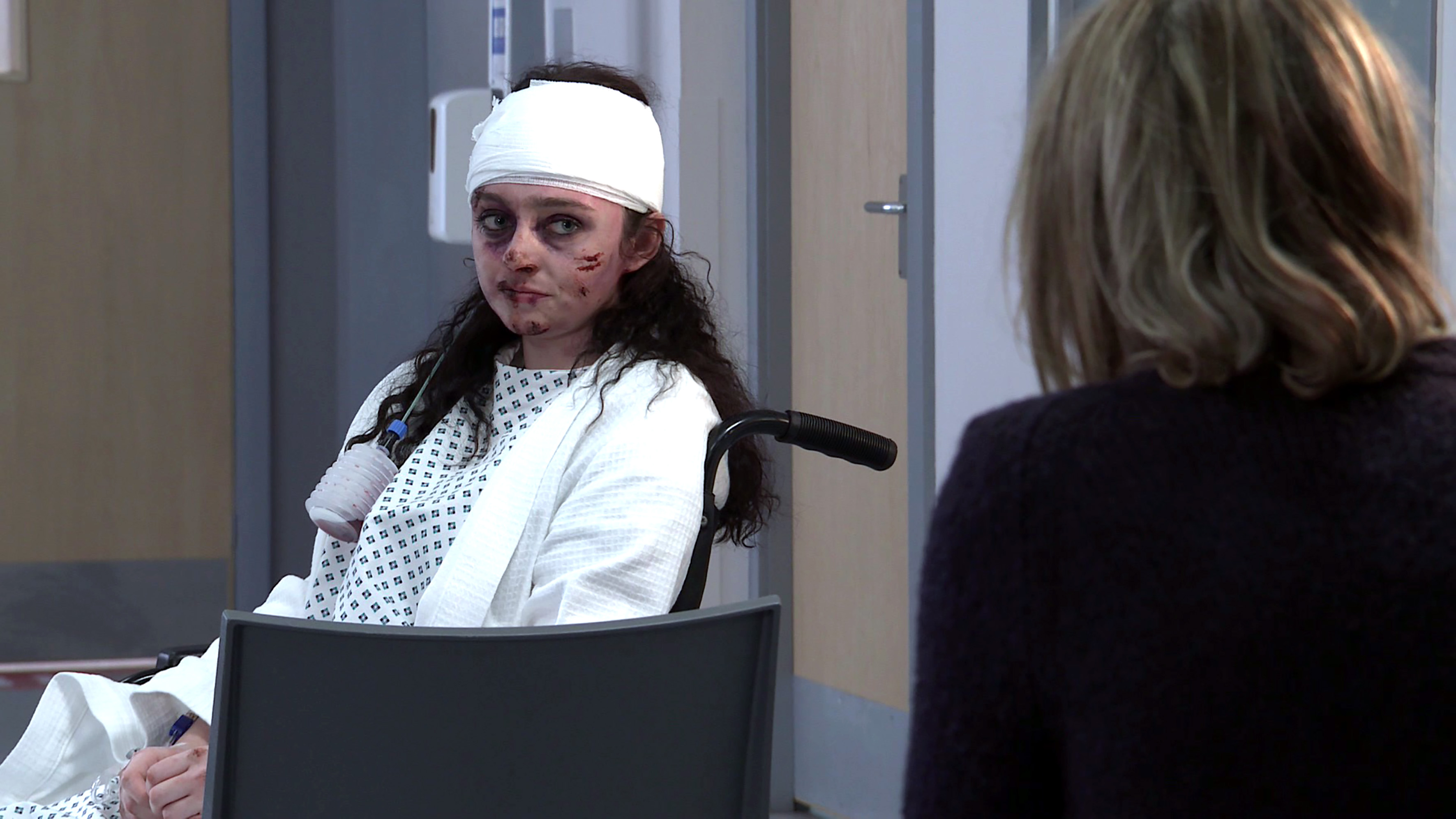 Corrie boss, Iain MacLeod, previously teased that the families will be at war in a massive twist after Nina and Seb’s attack.

Speaking to The Sun and other media, Iain said: “It draws in lots of different families and in the best tradition of Coronation Street storytelling pits neighbour against neighbour and in some case husband against spouse, all of those interesting areas of conflict.

“It becomes partly about class going forward, I mean I can’t say too much about that but in terms of how the criminal investigation unfolds it becomes about class and background and privilege.” 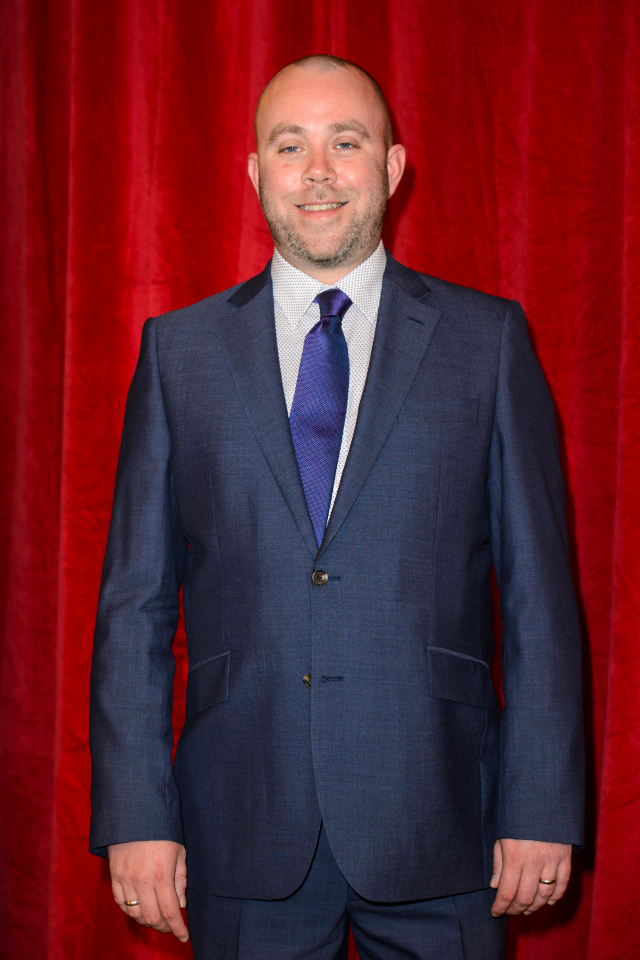 Iain added: “There are interesting elements that we draw into the story as it unfolds.

“At its core we wanted it to be a story about showing horrific intolerance that can face people purely on the basis of what they look like, or what music they might listen to or what subculture they might identify with and that is the core of the story until the finish line.

“It is a story about intolerance and the reaction to that of all of the protagonists is the texture of the story and the substance of the plot going forward.” 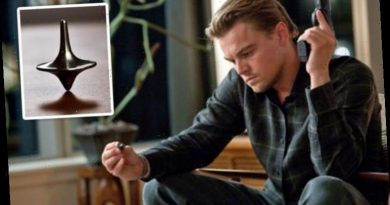 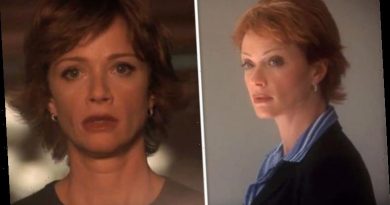 NCIS season 17: What did Lauren Holly struggle with the most as Director Jenny Shepard? 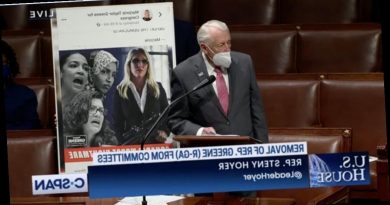