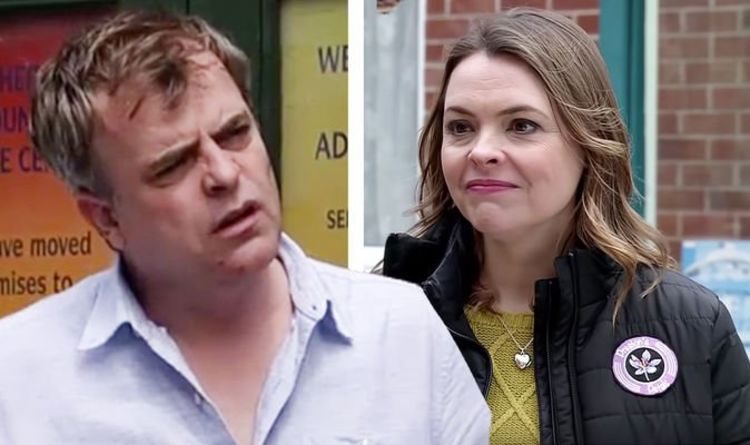 While attending the funeral of the man who raised her as his own, Emma was confronted by the life-changing news which left her future hanging in the balance.

But she isn’t the only one whoser eality changed in a split second, because Steve also received a devastating blow.

It comes after Tracy found out he had fathered another child, adding to their already complicated family dynamic.

Understandably furious, Tracy lashed out in anger at Steve, and when their daughter Amy Barlow (Elle Mulvaney) found out the news, she wasn’t too happy either, resulting in Steve spending the night elsewhere.

“There you are!” Tracy exclaimed walking towards Steve. “So, we’ve had a little bit of a vote in the flat about whether or not you should be allowed home tonight.”

“A vote?” Steve replied confused. “Yes, I said no,” Tracy explained. “Your mum said ‘probably’, so Amy had the casting vote. Two to one against.”

“I don’t believe this! She’s my daughter,” he stated, but Tracy hit back: “You’ve got quite a few of those haven’t you Steve! 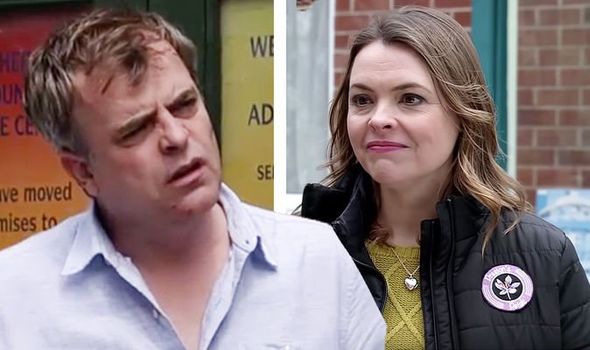 Stunned at what had just happened, Steve was left on the Street looking very perplexed.

Where he spends the night, viewers will have to wait until Friday night’s episode to find out.

But is this just the start of the punishment Tracy is going to issue?

Coronation Street viewers know how explosive Tracy can be, after all one of her iconic moments was killing Charlie Stubbs (Bill Ward).

While it is unlikely Steve will face the same fate, he will no doubt be subjected to some revenge from his game-playing wife. 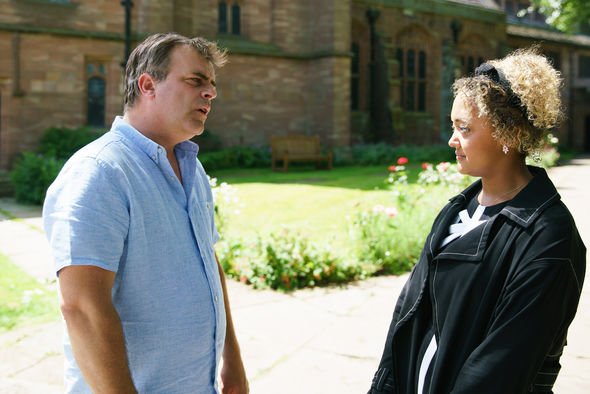 Will Emma really leave the Street?

Elsewhere on the Street, Adam Barlow (Sam Robertson) is going to be left in turmoil.

Sarah Platt (Tina O’Brien) has been trying her hardest to stave off Gary Windass’ (Mikey North) intentions to get close to her.

But after he bailed Underworld out and offered her the cash to rebuild the factory, he has become a partner, thus meaning the pair will be working in close proximity of one another.

For Adam, tensions are going to rise and it is Sarah who is left issuing him a warning.

Could viewers see Sarah and Adam split up? Actress Tina spoke out about the possibility. 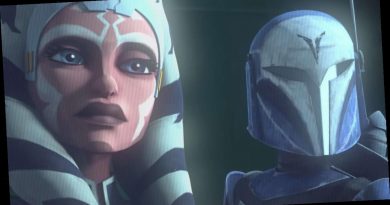 Star Wars: Clone Wars Season 7: Episode 1 Release Date And What We Know About The Disney Plus Show 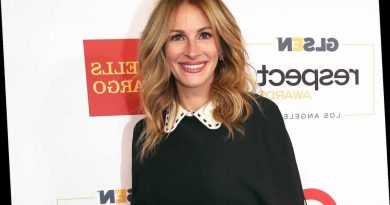 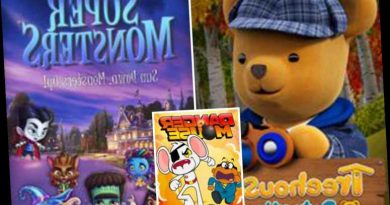