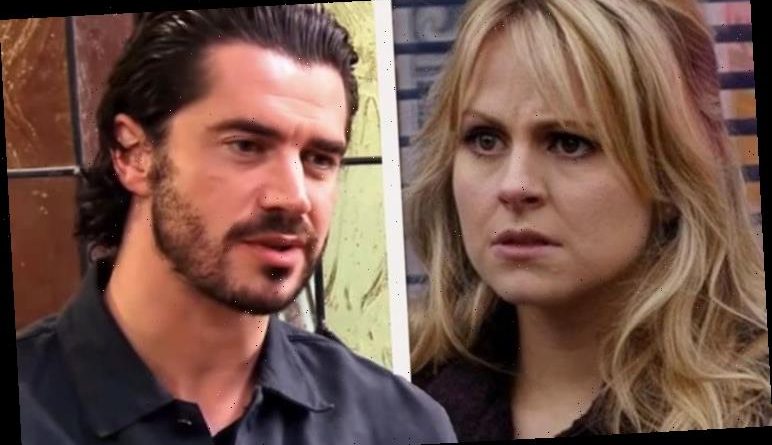 Laura Neelan (played by Kel Allen) turned up in Weatherfield last week on Coronation Street looking to talk to Gary Windass (Mickey North) as to where her estranged husband was. Laura threatened to go to the police if she didn’t get the money she thought she was owed. However, the wayward mother isn’t the only one sniffing around looking to find out where Rick Neelan (Greg Wood) is. In upcoming scenes, Adam Barlow (Sam Robertson) is going to go one step further in finding out the truth about Rick, but Sarah Platt (Tina O’Brien) could become a casualty of this snooping.

Last year, Rick rocked up on the cobbles looking to settle a debt, but when Gary failed to come up with the money, Rick came up with a plan.

Rick lured him into the woods and a fight ensued, ending with Gary hitting Rick over the head with a rock and digging him a grave.

Gary was doing well to hide the murder, but when Rick’s daughter Kelly (Millie Gibson) arrived in Weatherfield having to change schools because “Rick” stopped paying for her private fees, Adam and Imran Habeeb (Charlie Demelo) got involved.

A couple of months ago, Imran started asking questions about where Rick really was, and when Gary stepped in, suspicions were raised. 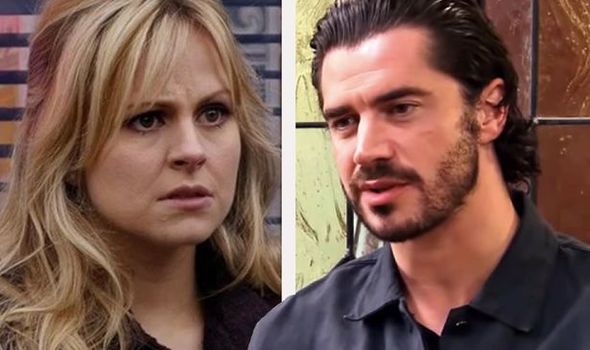 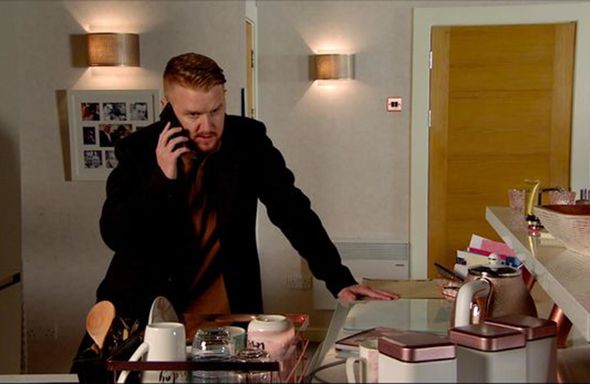 As viewers know, Sarah and Gary, go way back, having both been involved in the factory roof collapsed which happened last year.

Gary was of course, responsible for the factory roof caving in, killing Rana Habeeb (Bhavna Limbachia), but Sarah left the loan shark heartbroken and quickly moved on with Adam.

Cautious about Gary’s intentions and now realising he has some connection to Rick, Adam is determined to find out the truth.

But, could Gary target Sarah in a way to teach the nosey solicitor a lesson? 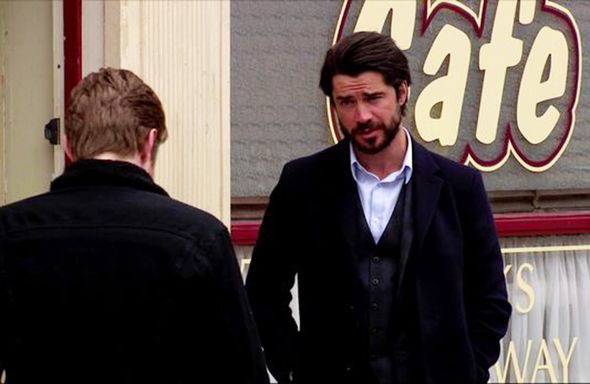 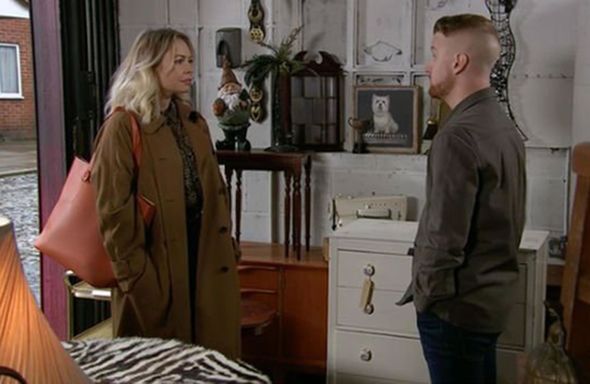 Gary could plot a hit and run, not necessarily with the intention to kill, but as a red flag to anyone looking into Rick’s death.

Express.co.uk spoke to Coronation Street boss Iain McLeod who hinted a revenge plot is on the horizon, but will anyone be able to bring Gary down once and for all?

Iain explained: “We are embarking on our first post-pandemic car stunt fairly quickly now we’re back.

“It’s two characters in vehicular jeopardy who will look as if they are right on top of each other and touching, but actually it will be shot with nobody within two metres of the other.

“A lot of thought is going on right now about how you achieve that mind-bending difficult thing.

“There will be some cheating, for example, we’ll make it look like ‘Character A’ is in front of a vehicle and knocked over by ‘Character B’, but with no proximity between the actors or stunt performers at all.”

In upcoming scenes, Adam is going to try a different tactic and try and charm information out of Laura.

Could he lose Sarah for good after delving into the dark pasts of both Rick and Gary?

Would it have the effect Gary wants this to have though, or could this be the moment everyone finds out just how guilty he is?

In upcoming scenes Gary is going to raise the rent on the factory, leaving Sarah furious.

But a combination of Laura telling Adam how Rick sends her money via the “minions” that work for him and the news of the rent increase, things will start coming together.

How far will Gary go to keep his guilty secret? And are there more deaths coming over the next couple of months? 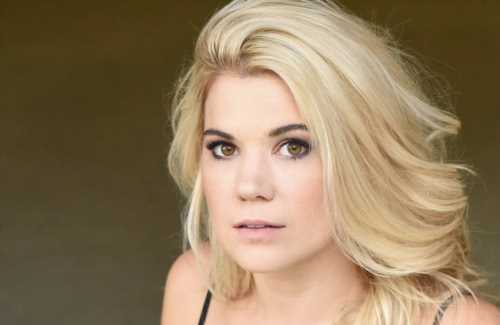 'Daybreak' Trailer: Matthew Broderick Heads Back to School in Netflix Series About the Apocalypse 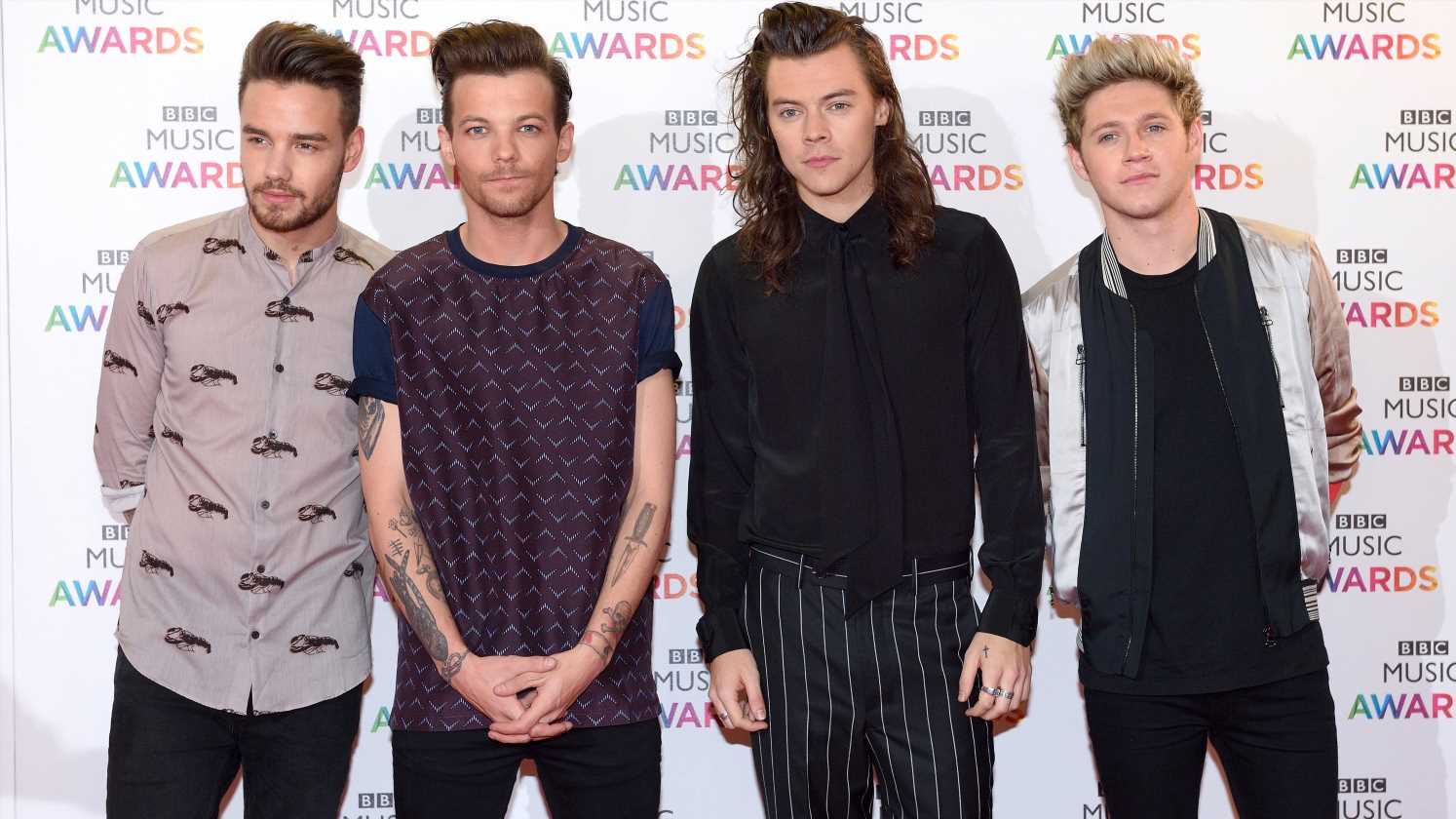