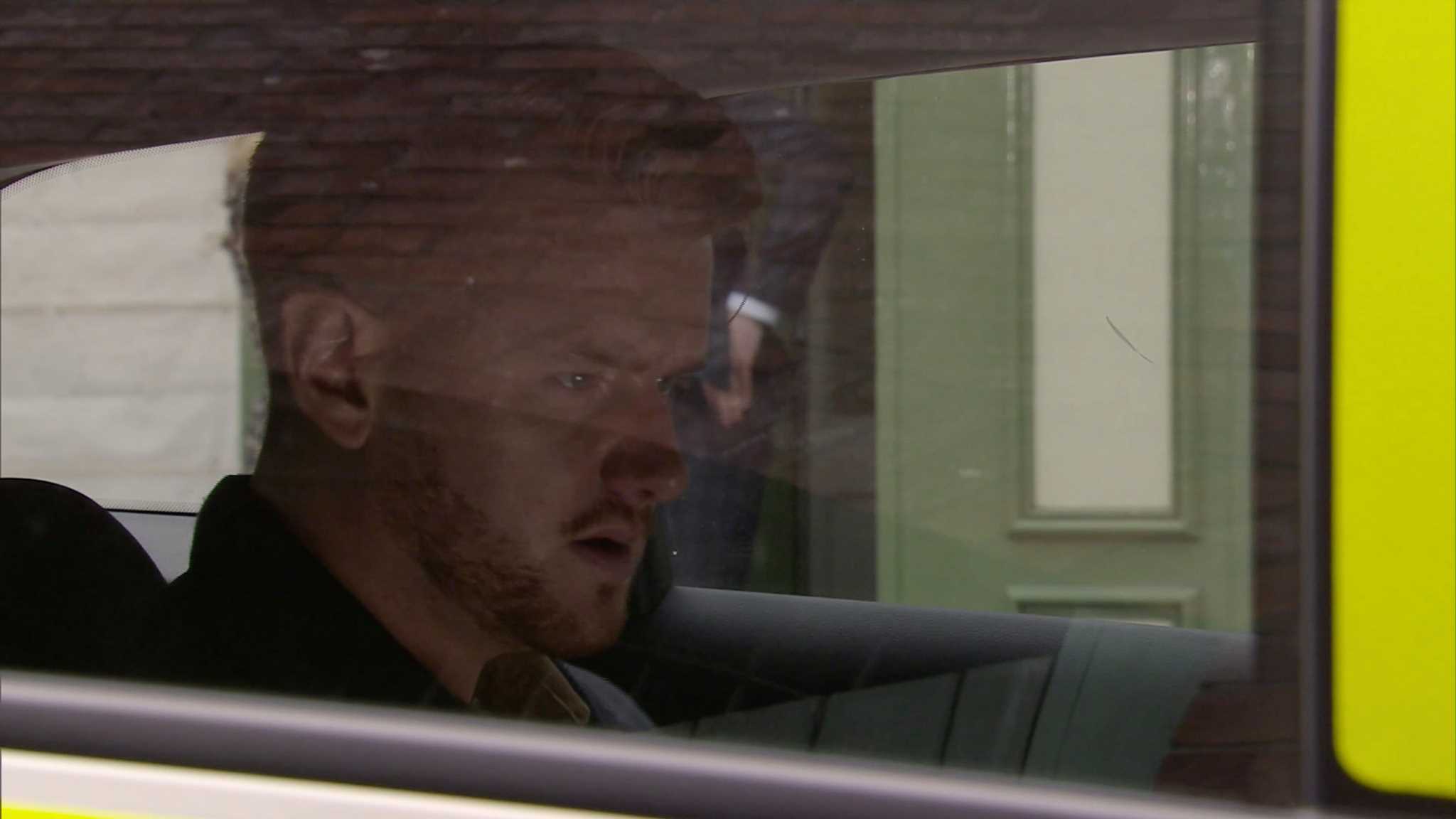 PETER Barlow will attack new cobbles villain Gary Windass in Coronation Street next week as the net starts closing in on him about the factory collapse that killed Rana Habeeb.

When chief suspect, Nick Tilsley, finds a photo that proves he was nowhere near the factory when it collapsed, Sarah – Tina O’Brien – confides in boyfriend Adam Barlow about his alibi. 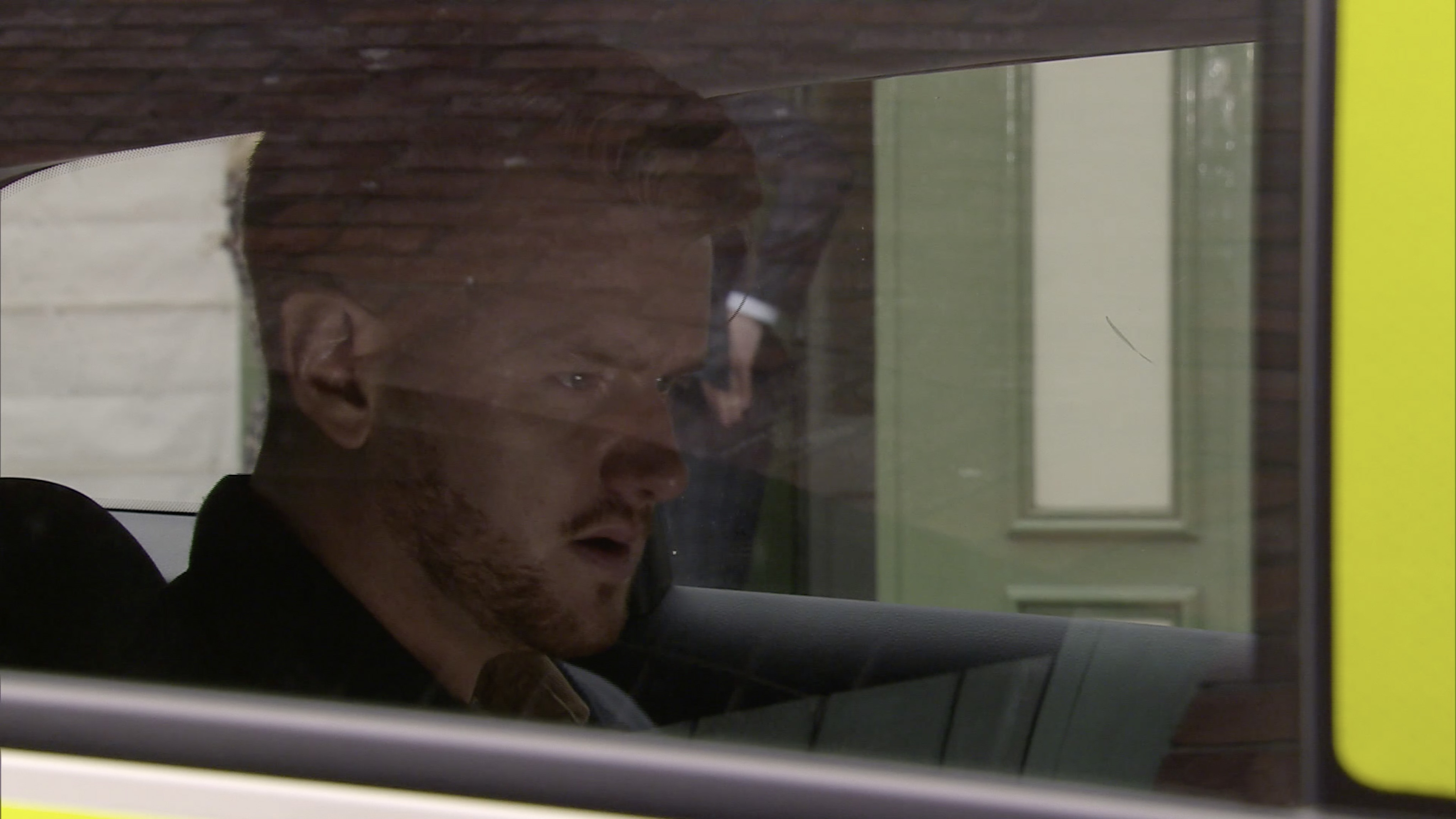 Later, as they sit down for dinner with Peter, his dad Ken and Carla Connor, Carla reveals that Sarah’s phone wasn’t amongst the stolen phones she returned following her breakdown.

The former factory boss – who’s played by Alison King in the ITV soap – then tells of a dream she had that Gary visited her and went through her handbag. Sarah listens in horror and later tells Adam she has a horrible hunch that Gary was involved with the roof collapse.

Adam – Sam Robertson – urges her to go to the police but Sarah is reluctant to shop her ex over a hunch.

But when she grills Gary about the voicemail he left for her – and he gives her an evasive answer – her suspicions grow. 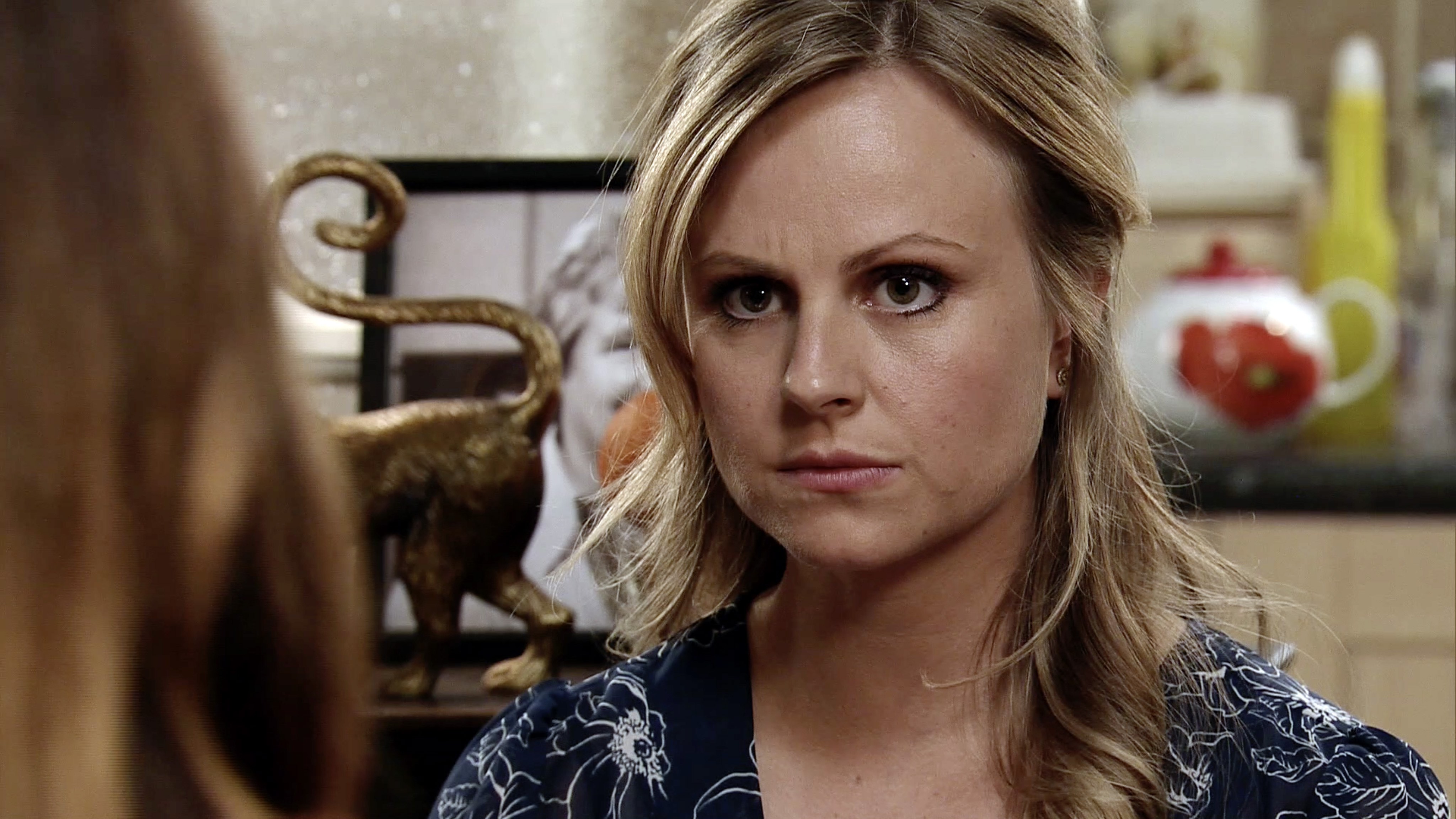 Adam later tells Sarah that he told Imran her suspicions about Gary. The trio watch on as the police arrive and Gary is taken in for questioning.

He’s released later and – while he stares at the factory remains with Kate Connor – Imran reveals he knows that Gary is now an official suspect.

When Gary heads to the Rovers for a drink, Peter makes a lunge for him, blaming him for destroying both Kate and Rana’s lives. Will Gary confess to his crimes?

He said: “I can’t see how he’ll ever get past it. He’s lost everything and now he’s killed two people.
"But I think it is the start of a new Gary Windass…" 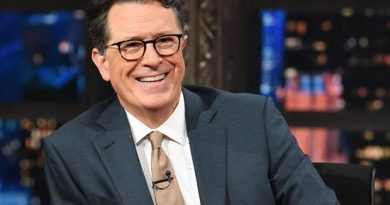 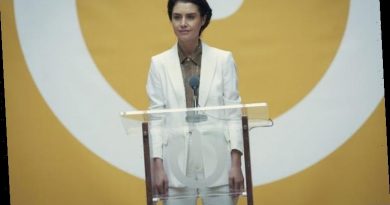 The One Netflix: How is the series different from the book? Major plot twist revealed