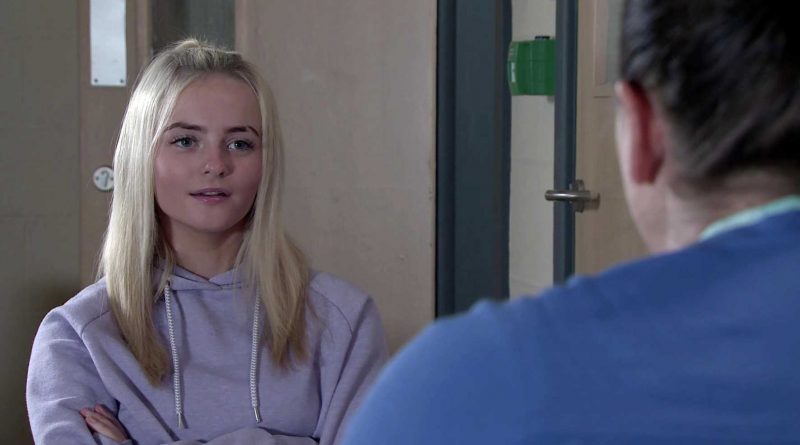 KELLY Neelan discovers proof that her dad Rick is ALIVE next week in Coronation Street.

Gary murdered Rick Neelan last year and then covered his tracks by convincing Kelly that her father had fled the country. 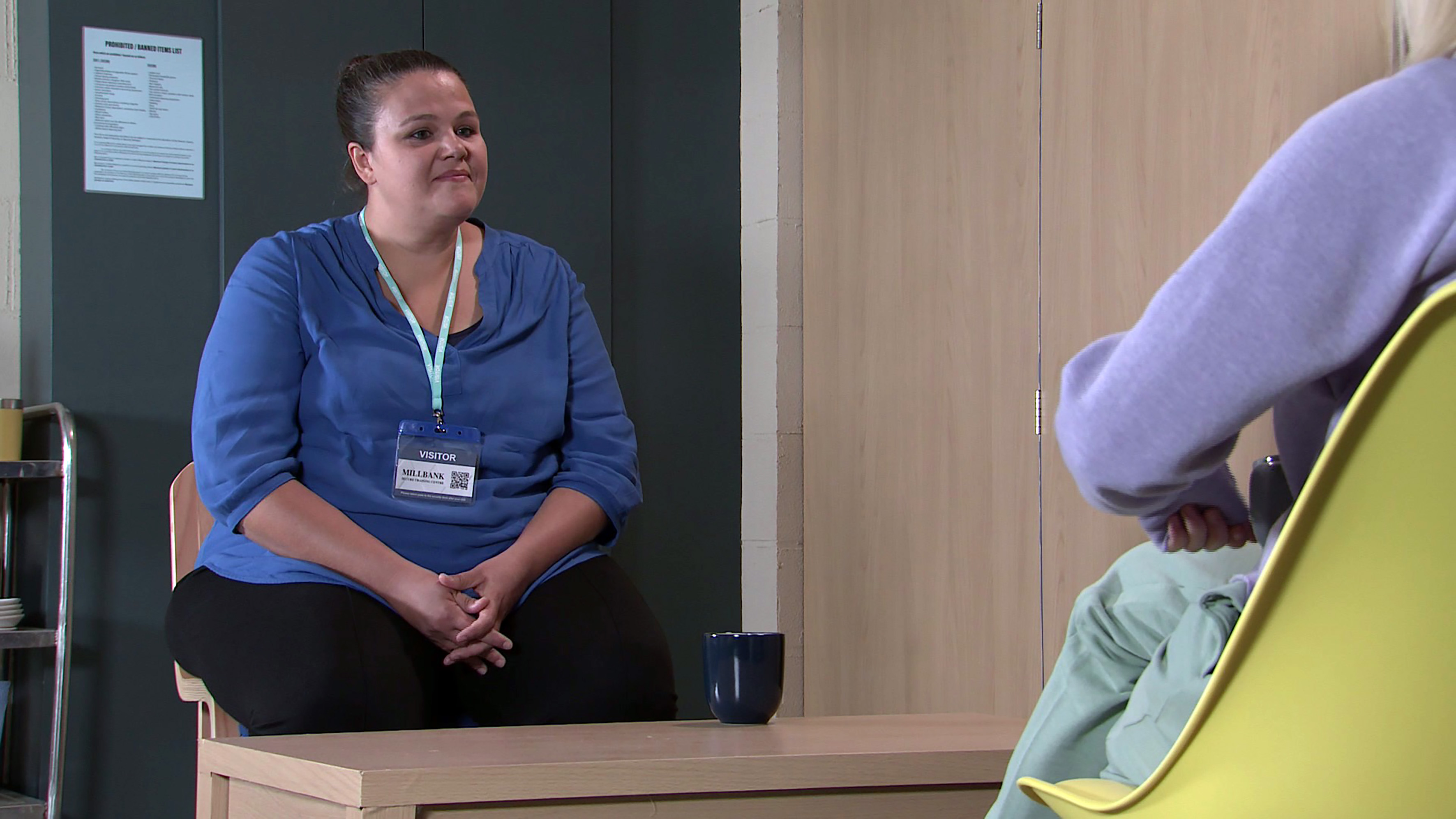 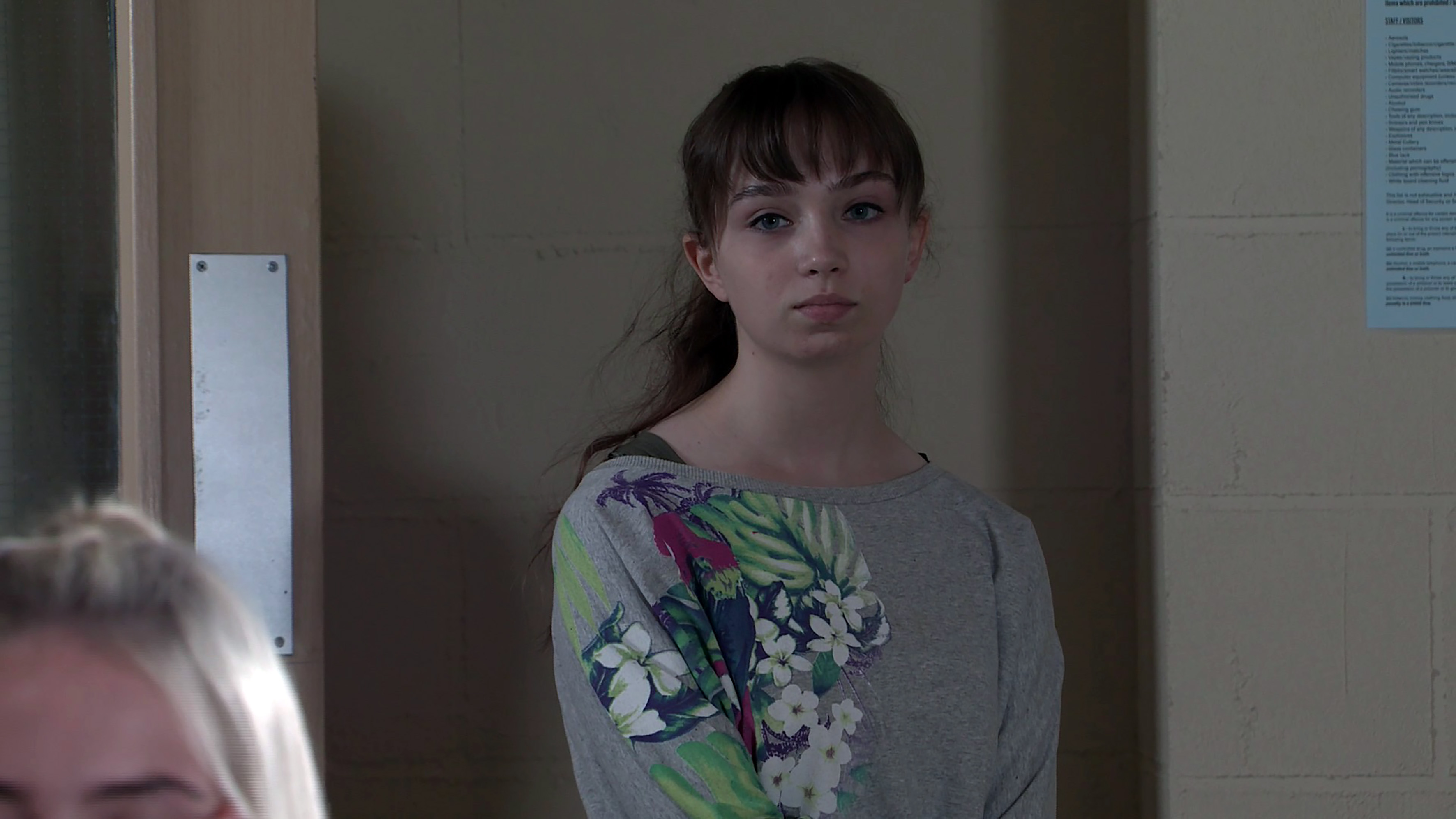 The troubled teen is currently locked up for the murder of Seb Franklin whilst the real culprit Corey Brent walked free.

Kelly then made a suicide attempt in prison after struggling to come to terms with the thought of a life behind bars.

Next week, Rick’s old ally Sharon Geary visits Kelly in prison and assures her that she doesn’t need to worry about funding her appeal to get out of prison.

Kelly is stunned to hear that someone is keen to help and has provided an anonymous donation.

The youngster grows convinced that it is her father Rick sending the money to help.

Later in the week, Kelly’s friend Mia sees Sharon and is worried, prompting Kelly to confirm that Sharon works for her father.

Mia is shocked to discover that Kelly is Rick’s daughter.

Later, Mia reveals that Rick is the reason she’s in prison and that her own mother is dead, leaving Kelly upset.

Mia tells Kelly that she assumes that Rick has been killed, planting a seed in Kelly’s mind.

Later in the week, Gary pays a visit to Kelly and squirms when she demands answers about her dad. 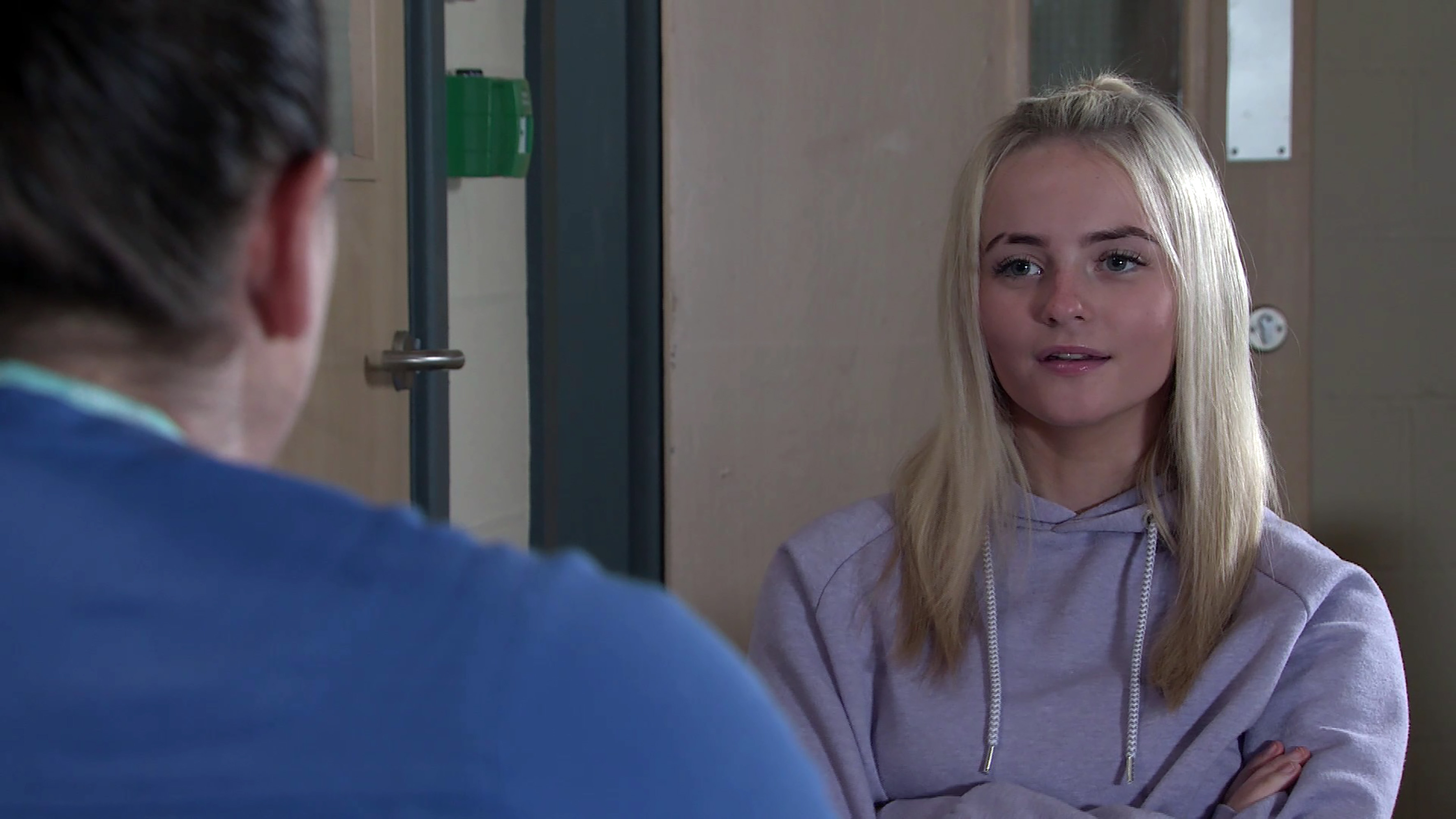 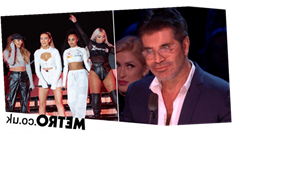 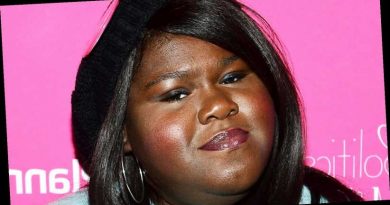 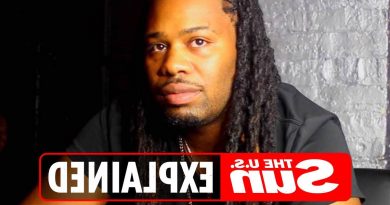 What was rapper Edai 600's cause of death?