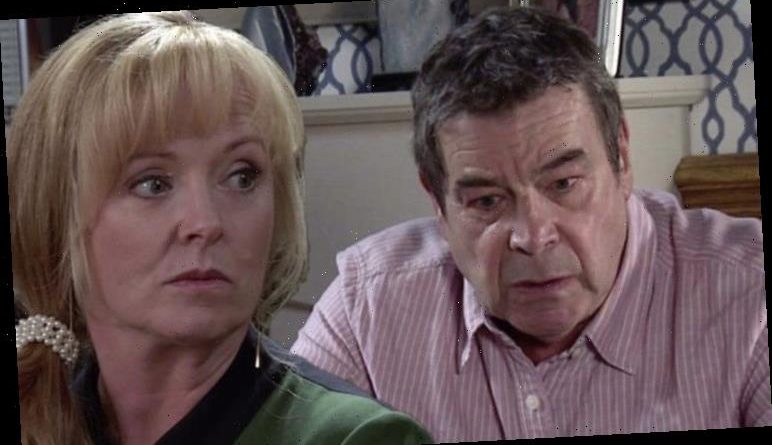 Jenny Connor (played by Sally Ann Matthews) was convinced Johnny Connor (Richard Hawley) was suffering serious health complications until he finally confessed to his criminal past. After the initial shock, the Coronation Street landlady supported her husband but their relationship begins to break down when Jenny refuses to accept her husband could go to prison. The landlord is forced to take drastic action to make Jenny see sense but will she react by leaving Weatherfield for good?

In upcoming scenes, Johnny confides in Jenny how seeing Peter Barlow (Chris Gascoyne) hit the bottle has turned his attention to how he ruined the life of the security guard all those years ago.

Later, Margaret calls at the Rovers and explains to Jenny that she’s the mother of the security guard who was injured in the hit and run.

Johnny confesses to being responsible for her son’s death but Jenny begs Margaret not to go to the police.

The landlady refuses to accept Johnny’s likely going to prison and is horrified when her husband demands a divorce.

Speaking to Express.co.uk and other press, actress Sally confirmed they’ll be at trouble ahead for the Rovers Return owners. 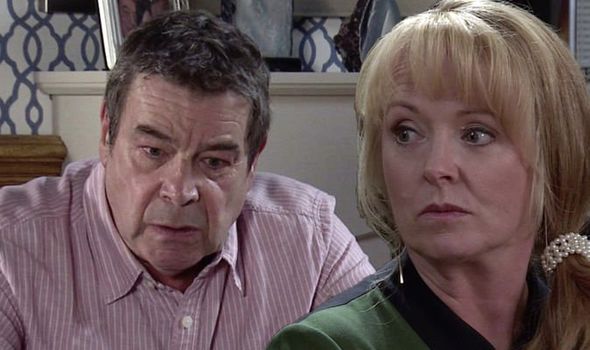 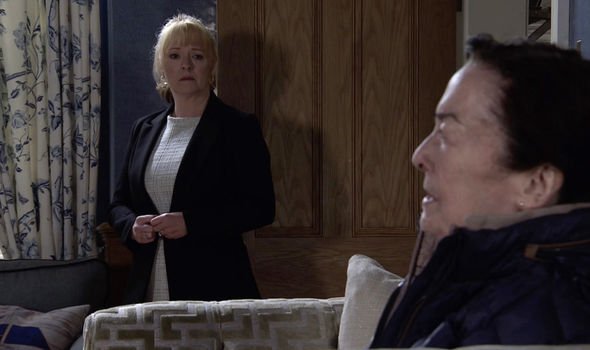 Sally began: “With this story, their whole relationship changes and you think that might be it.

“She digs deep and she finds a resource and she puts on a brave face.

“And so we have quite a few weeks where their relationship is very much on a roller coaster and we’re not sure which way it’s gonna go,” she continued.

“To be honest I don’t think Johnny has got a b****y clue what’s going on with her either. 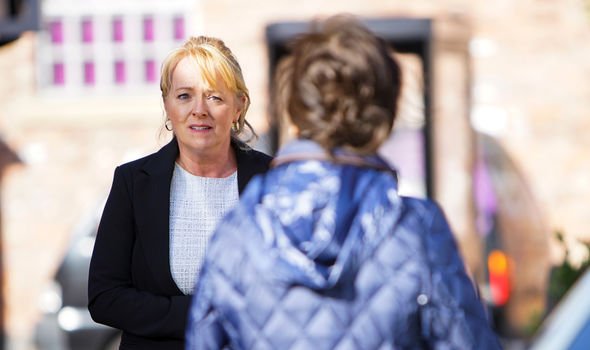 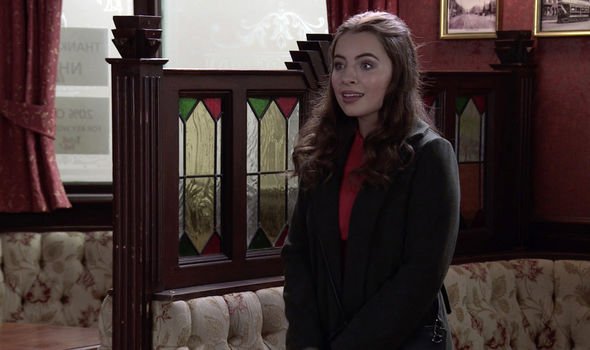 “I mean she’s kind of slightly downbeat one minute and the next minutes she’s hyper and throwing a dinner party.”

The actress was asked whether she hoped Jenny and Johnny would remain together on the street.

“Yes,” Sally replied. “But you can only be kind of happy for so long.

“I don’t know what’s gonna happen with Jenny and Johnny. I genuinely don’t.

“And as much as I know audiences like to see a couple who actually just kind of stayed together that is pretty boring to watch. Two people who are happily married. I mean, that’s dull.”

“So, they’ve got to have challenges and certainly this is a challenge,” she added.

“But I what I do love about their relationship is I think you can genuinely see that they love each other.

“And I guess it’s a question of whether their love can withstand [everything that] is coming at it from all sides and whether they’ll get through it.”

Will Jenny realise she can’t forgive Johnny for his latest betrayal and leave Weatherfield?

The couple will be faced with a new challenge in upcoming weeks as Jenny’s step-daughter Daisy Midgeley (Charlotte Jordan) arrives.

During her absence from the street, Jenny raised Daisy with her ex-husband but abandoned the pair when her four-year-old son Tom died.

Daisy will likely be out for revenge when she turns up and the added pressure of her arrival could be the final nail in Jenny and Jonny’s marriage.

The new arrival turns up in the middle of Jenny trying to stop Margaret going to the police and is invited to stay for a meal.

However, just as Jenny tries to pretend her life on the cobbles is going smoothly, the police arrive and arrest Johnny. 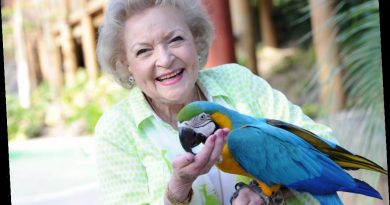 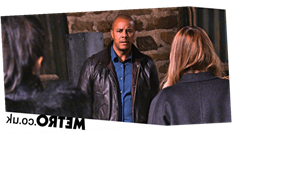 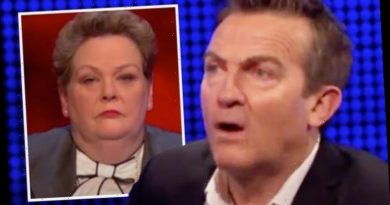