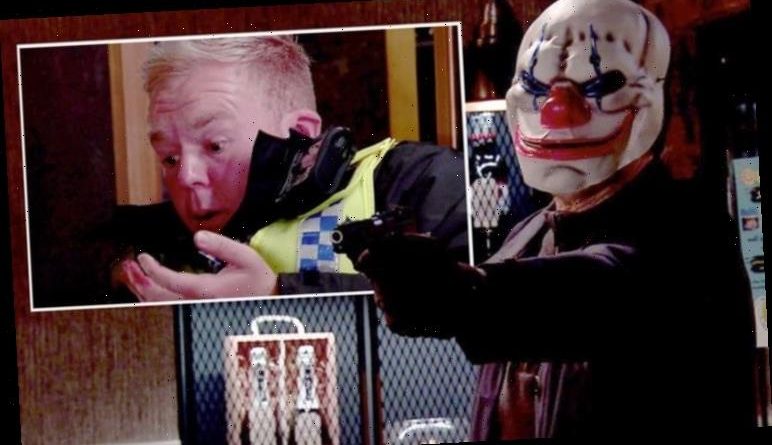 Next week will certainly be dramatic on Coronation Street as Scott (played by Tom Roberts) will pressure Johnny Connor (Richard Hawley) into helping him with an armed robbery at The Bistro. Johnny has been concerned about Scott’s presence on the cobbles for months now but fans have been kept in the dark about their relationship. While Johnny refuses to help, Scott will push ahead with his plan and his actions will lead to Craig Tinker (Colson Smith) slumped on the floor and fighting for his life.

In upcoming scenes, Ray (Mark Frost) informs a young Faye Windass (Ellie Leach) he is entertaining some investors at The Bistro.

He asks the teen if she would like to ask as hostess and it seems she will eagerly accept.

However, Craig is concerned and reminds Faye of Ray’s reputation.

He decides he will sit at The Bistro bar so he can keep an eye on the youngster and make sure Ray acts professionally. 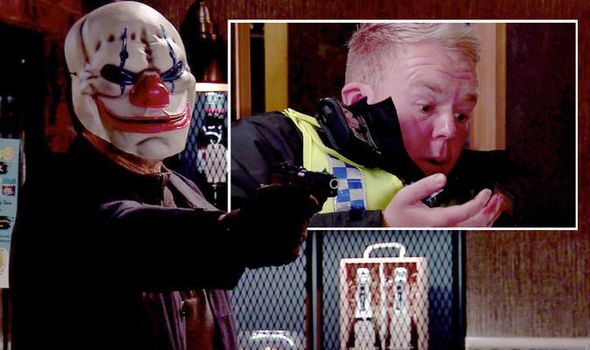 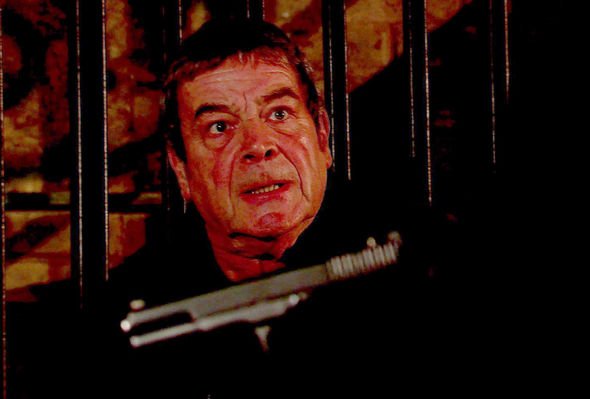 Meanwhile, Scott will run through the details of the robbery with Johnny.

The pair seem ready to go when Scott discloses he is carrying a gun leaving the Rovers Return landlord furious.

He is horrified and refuses to take part but Scott tries to force him into the car.

Overwhelmed, Johnny suffers a severe MS attack and collapses, insisting Scott must help him get his medication. 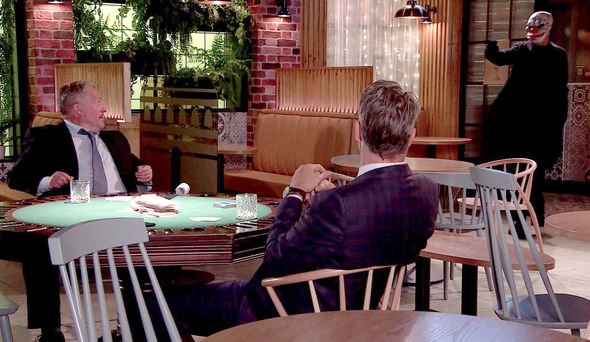 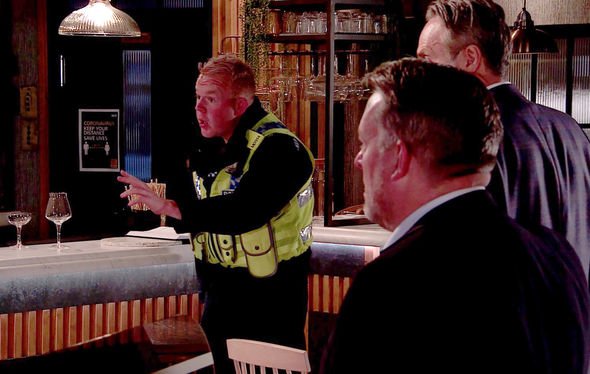 However, Scott ignores his pleas, smashes his phone then knocks Johnny unconscious as he’s determined to carry out the robbery.

Ray’s poke game is in full swing when Scott burst into The Bistro and points the gun at Faye.

He warns everyone must do as he says or the youngster will pay the price.

As The Bistro are held hostage, Johnny manages to get to a phone box and reports the robbery.

Craig, who is yet to get to the bar, overhears the call about the robbery and knows he should wait for backup.

As Ray and his friends slowly begin to hand over their money, the policeman worries Faye is in danger.

He rushes into The Bistro as Scott grabs the cash from Ray and his mates.

Just as he tries to get out of the restaurant, he is attacked by Craig who hits him with a chair.

Determined not to get caught, Scott points the gun at Craig and it goes off.

Craig collapses on the floor as the gunman rushes out of The Bistro leaving the officer for dead.

With the police and emergency services still yet to turn up at the restaurant, will they get to Craig in time?

If not, Faye will no doubt be overcome with grief as she knows Craig only turned up to protect her.

Coronation Street continues tonight on ITV at 7.30pm and 8.30pm. 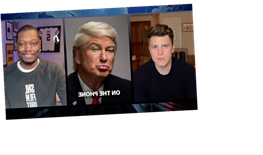 Peter Bart: ‘SNL’, Which Has Always Careened From Success To Debacle, Is Back For More 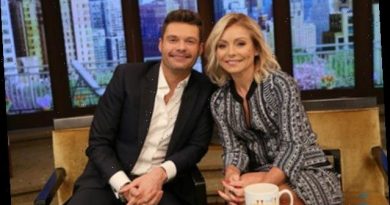 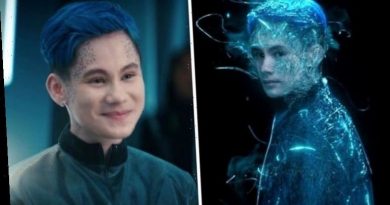