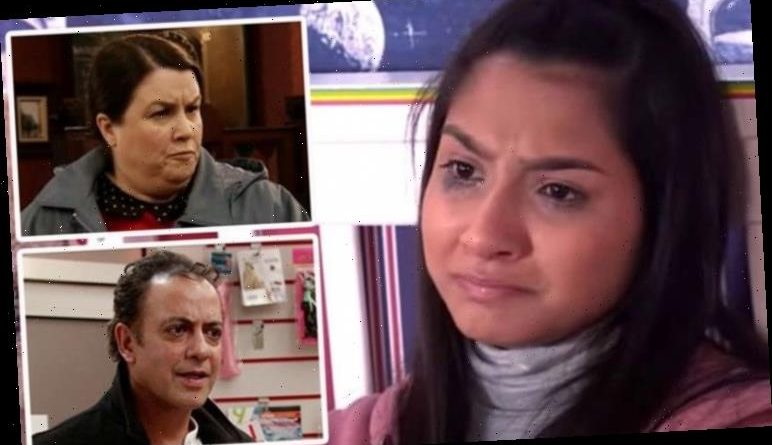 Asha (played by Tanisha Gorey) has been taking centre stage in a very topical storyline on Coronation Street, with viewers of the ITV soap witnessing the turmoil she is facing after sexual images of her ended up online. The teenager’s father Dev Alahan (Jimmi Harkishin) has been desperate to make sure the perpetrators are punished for what they’ve put his daughter through, although his efforts have been fruitless. However, as the backlash continues from the sex scandal in the coming weeks, could it be the youngster’s boyfriend Corey Brent (Maximus Evans) who ends up leaving the cobbles?

A lot of Asha’s self-confidence issues have come from her feeling as if she has to change her appearance to make a boy like her, which of course is not the right thing to do.

This storyline began with her bleaching her own skin, which resulted in her getting professional help as she sustained horrific injuries from some dodgy products she bought online.

In light of her personal troubles, Corey looked like he could be the one to make everything better, but recent months have proved otherwise.

After the pair began talking, he asked his girlfriend to strip for him while they spoke via video, with the teenager taking pictures of the schoolgirl with no clothes on.

It wasn’t actually him who leaked the images, with newcomer Kelly Neelan (Millie Gibson) doing so in a spiteful act of revenge, but he was the one in possession of the original images.

As his girlfriend struggles with the reaction and taunting of his peers, could the schoolboy take responsibility for his action and end up making an exit? 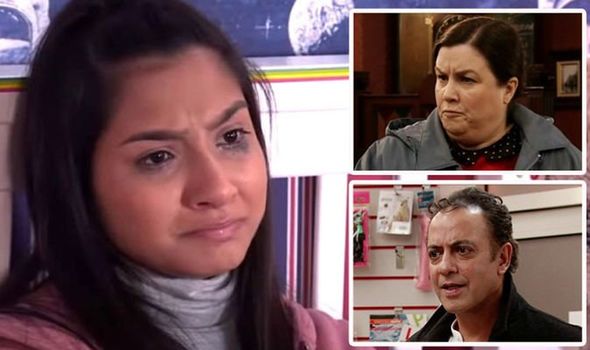 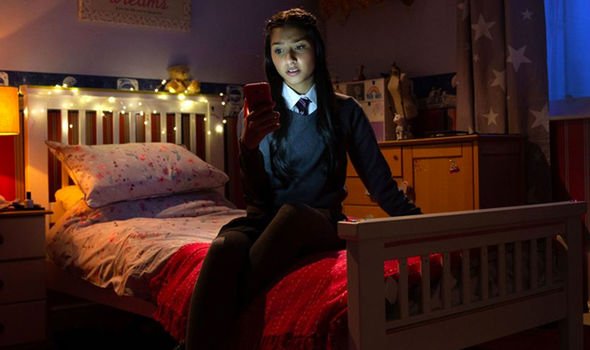 Dev has tried to take legal action against both Corey and Kelly in recent scenes, with police telling him it is in fact illegal for sexual images of a minor being recorded and distributed online.

However, he hit a hurdle in his mission as the authorities explained they could not arrest anyone and Asha could be in as much trouble because she “chose” to take her clothes off for her boyfriend.

As all the characters implicated are under the age of 18, the police told the teenager’s father all three of them would need to be interviewed before further action was taken.

If the schoolboy ends up admitting he asked his girlfriend to undress for him and had taken the photos, will he end up being arrested? 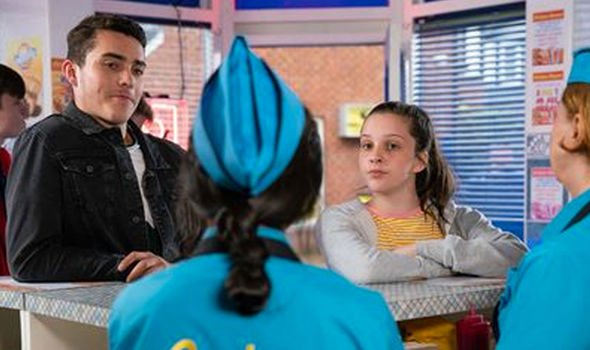 Speaking exclusively to Express.co.uk, Dr Kirsty Welsh, a Lecturer at Nottingham Law School, explained the legal implications which could result in Corey’s exit.

“When he initially receives the image, he now possesses indecent images of a child,” the legal expert began.

With the images shared on social media and making their way onto online sites, Dr Kirsty added: “Whilst the police must record, they could choose not to proceed with investigation.

“However, because the image was shared without Asha’s consent, it seems more likely here that a police investigation will take place and action could be taken against the classmate.”

Dr Kirsty continued: “Even when the police are involved, however, a criminal justice response and formal sanction against a young person would only be considered proportionate in certain circumstances.”

The lead expert then went to explain what punishment could be enforced against the perpetrators if action was taken against them.

“If convicted under s1 of the 1978 Act in the Crown Court, the maximum sentence a person could receive is 10 years imprisonment, though the likely sentence would be significantly lower.”

If Corey is found guilty and the matter is put in the hands of the judges, will Asha be left heartbroken as her boyfriend is sent away to jail?

Although Dev’s daughter would also be in trouble, Dr Kirsty added: “Asha has committed offences but, whilst a report to the police must be recorded, it is likely the police would take no further action against her.”

This would leave Corey’s actions at the discretion of the authorities, so could he be making an exit from Weatherfield in the foreseeable future?

It’s important to point out actor Maximus Evans is not on a contract with the soap and is not a full-time cast member, therefore his departure would not be prominent.

However, if it were to happen, it allows the show to explore the more extreme implications of sharing sexual images online. 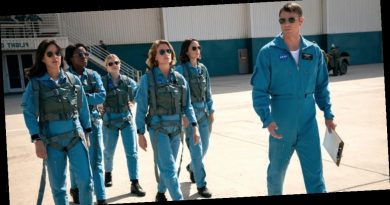 ‘For All Mankind’ Drama Renewed For Season 2 By Apple 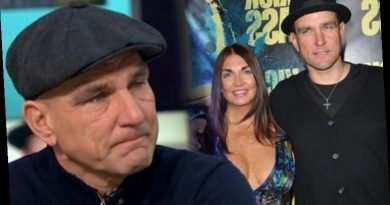 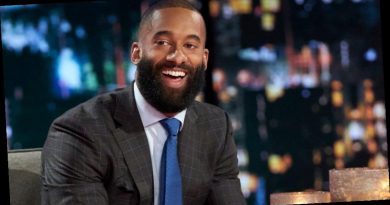 'The Bachelor': Matt James' Exes All Had This Uncomfortable Issue With His Kissing