CORONATION Street fans are horrified after Gail Platt forced son David to agree to eat dog food – before letting him move back home.

The cleaner – who is played by actress Helen Worth in the ITV soap – gazumped David by buying the house back from Debbie Webster with her inheritance from her dead dad Ted. 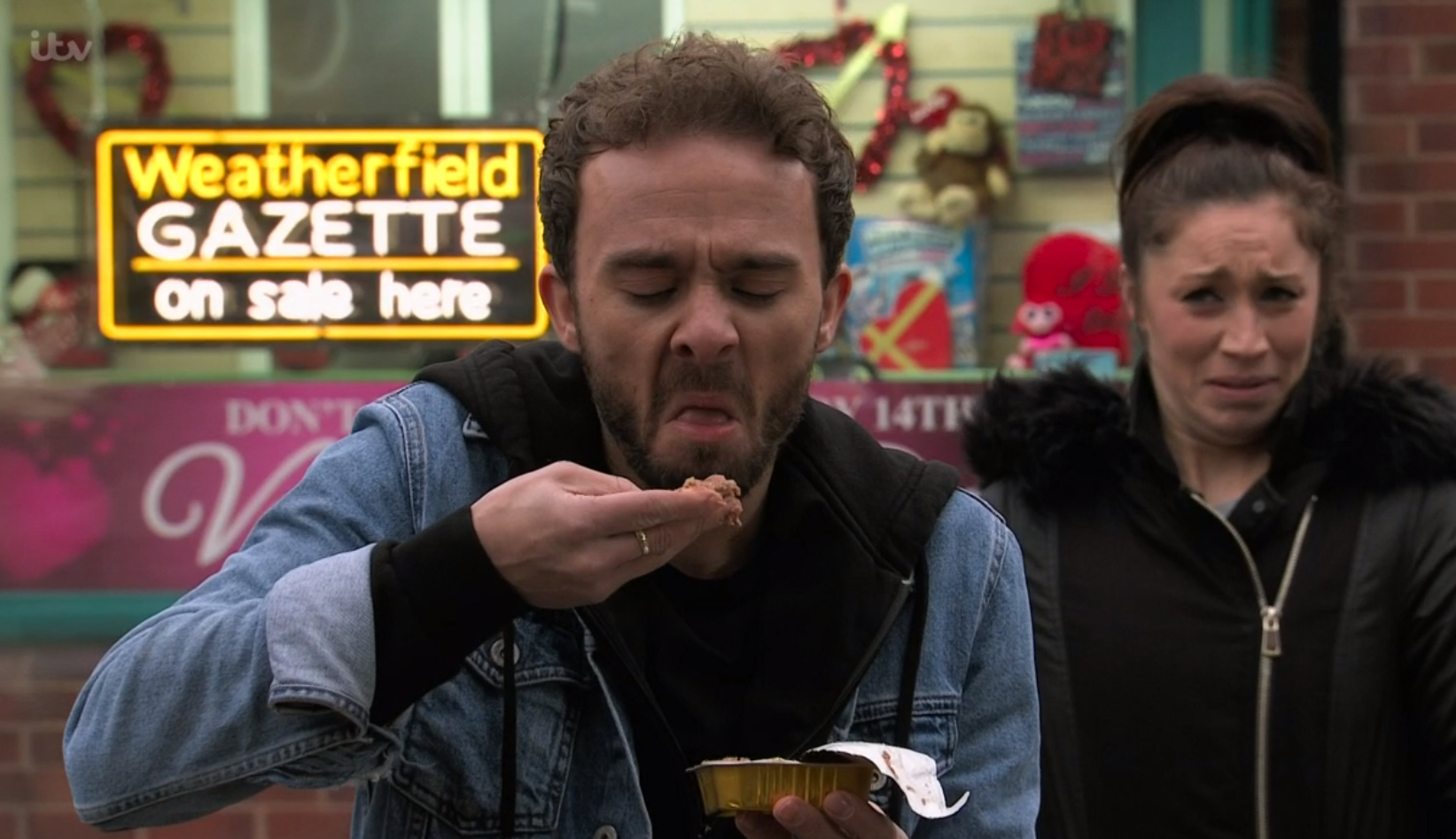 But when David reacted angrily, Gail decided not to let him move back in – until he apologised.

The pair faced off in a stalemate before Audrey talked sense into David and he went to apologise.

However Gail didn’t believe the sincerity of his words, and when Shona pulled out a tray of dog food and suggested David eat it to prove how sorry he was – Gail was all for it.

She told him to eat it but as he scooped up a handful from the tray, Gail called a halt and let him move back in. 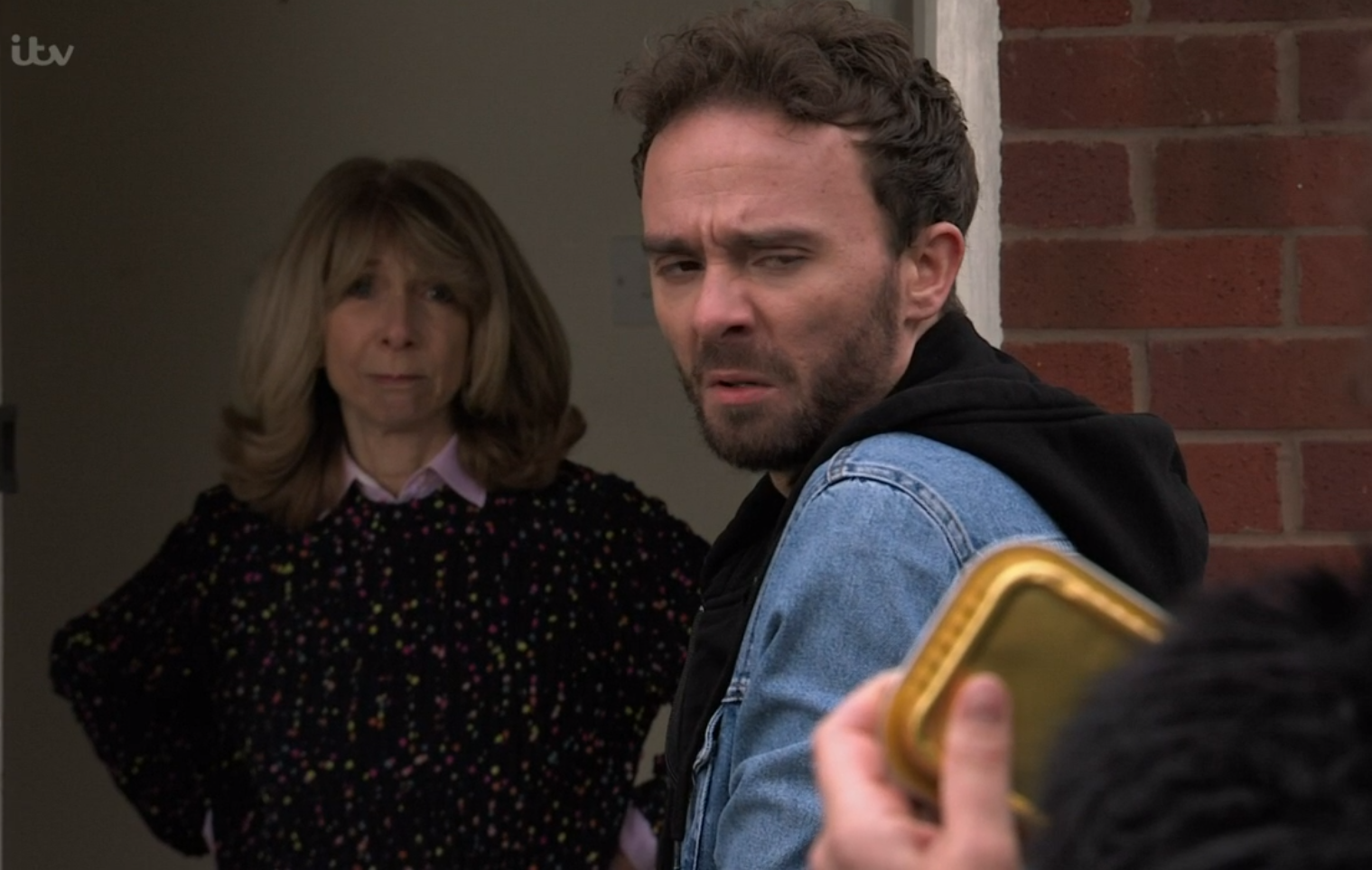 Later Gail was loving having a full house again.

David told her he was planning on taking the kids on holiday after all the upheaval.

He said: “I was thinking before it’s a relief not to be skint.

“I’ve still got some money in my account from selling the place so thought about treating them and taking them on holiday. 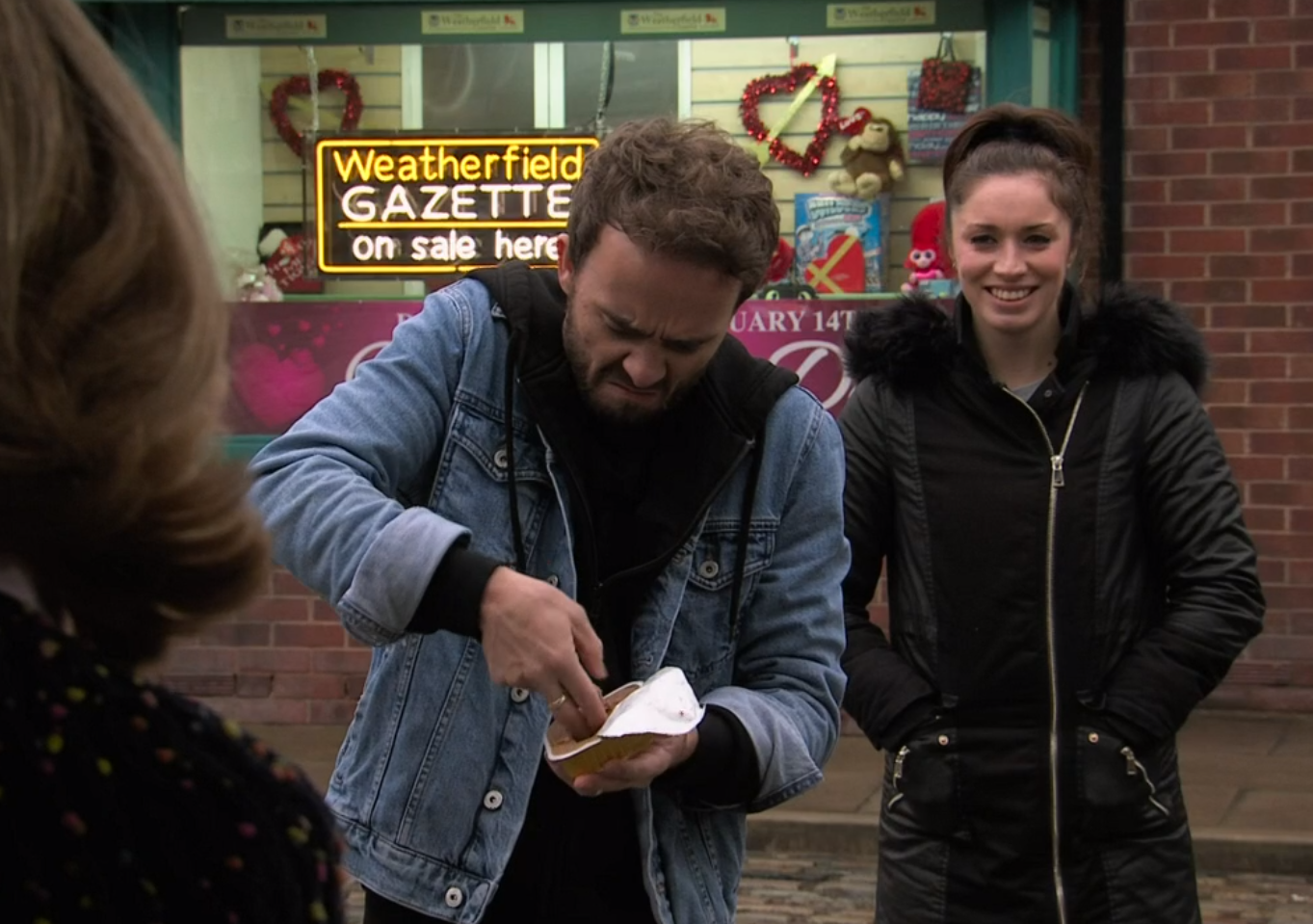 “It needs fixing. I don’t think it’s too much ask you to cover it. After all you do live here practically rent free.

“And then there’s some DIY jobs you can do and all.”

A shocked David sad: “It’s your house now, it’s your sinkhole, your problem.” 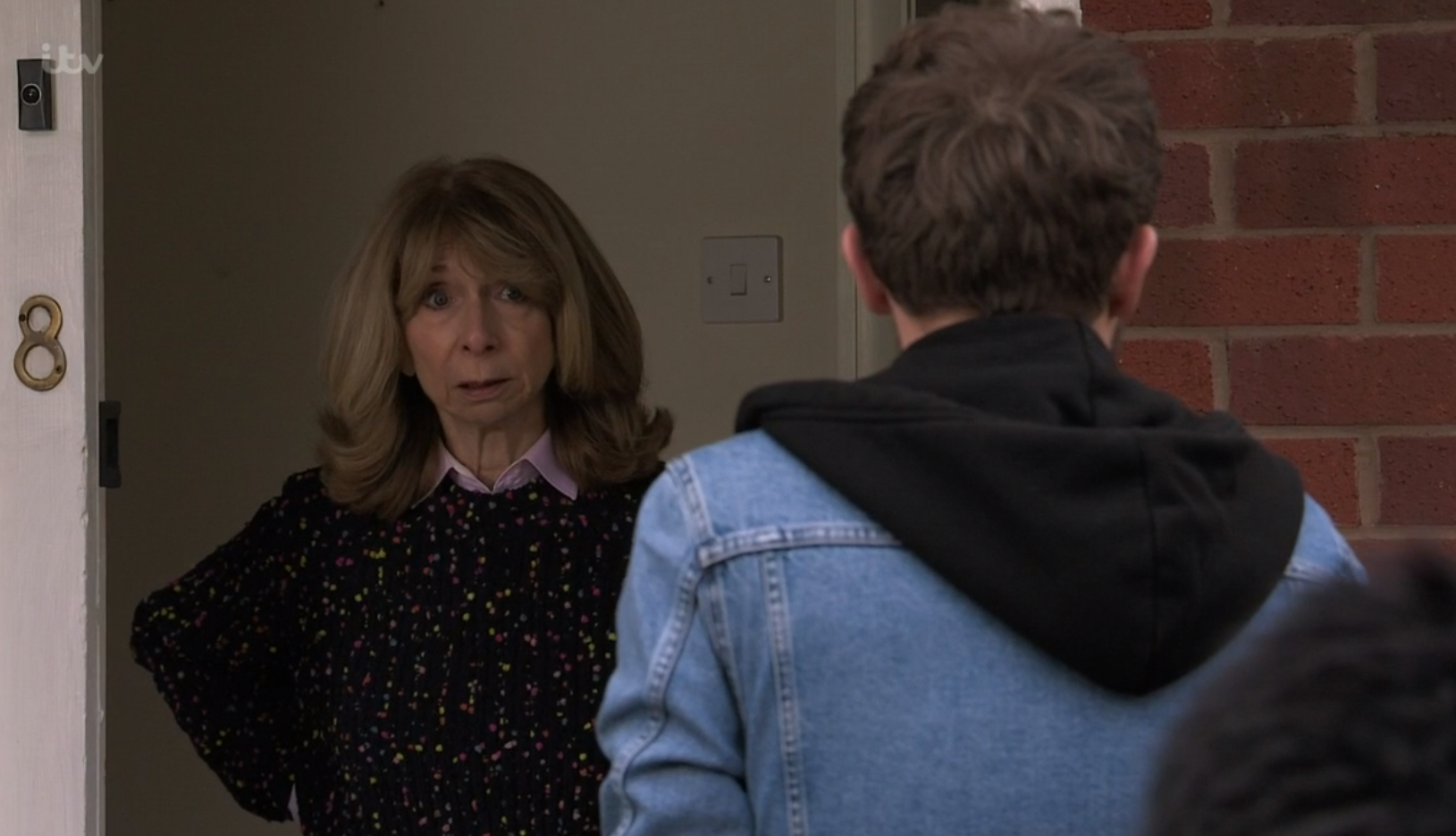 David was in shock realising Gail was the one who pulled the strings now.

But fans still couldn’t believe she went along with forcing him to eat dog food.

One wrote: "What the f**k is going on in Corrie tonight? David offering to eat dog food for Gail to let him in the house".

A second said: "Thank f**k Gail stopped David before he tucked into that dog food".

Another added: "Just came out the kitchen to be greeted with the sight of David about to eat dog food in front of his mum????? Sorry, but what?????" 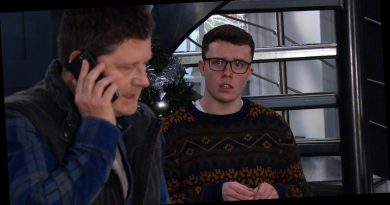 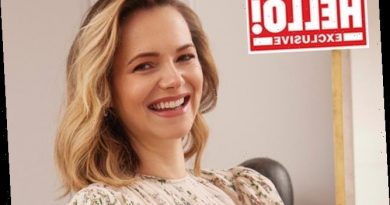 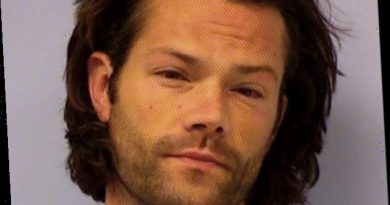