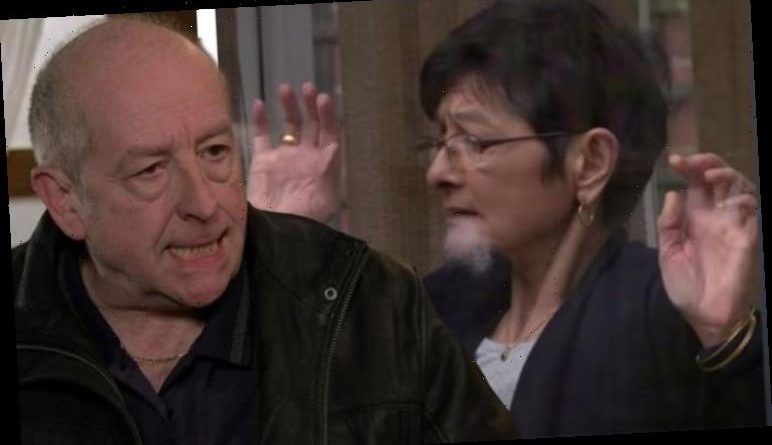 Geoff has been mentally abusing Yasmeen over the past year and fans have had enough of it.

The only people to stand up to the villain is her granddaughter Alya (Sair Kong) and her boyfriend Ryan Connor (Ryan Prescott).

Everyone else seems totally unaware of what’s been going on under their roof and fans of the ITV soap want to know why.

On Wednesday, Geoff and Yasmeen had another blazing row, where he made the poor restauranteur get on her knees and beg him to let her stay. 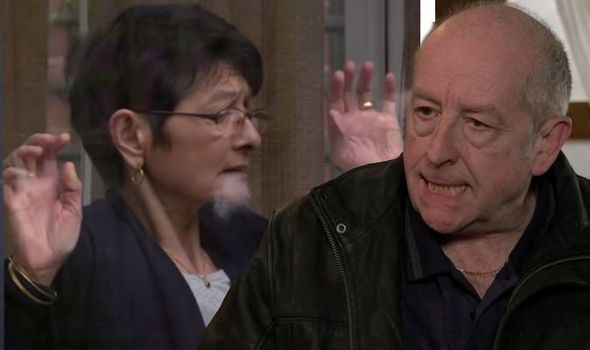 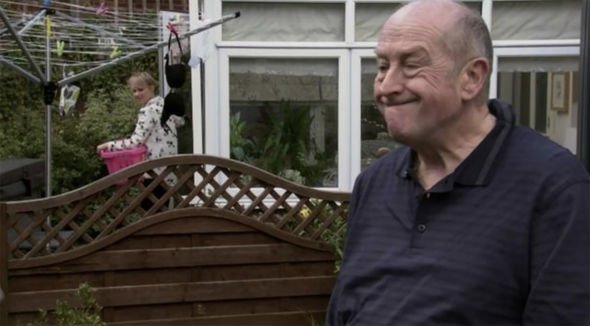 He then proceeded to burn some of her clothes outside, where he was accosted by Sally.

She noticed he was having a bonfire in the garden and being the nosey neighbour she is, complained about the smoke and said it seemed like a lot for just “garden rubbish”.

Geoff shrugged off her suspicions and assured her it was a one time thing and wouldn’t happen again.

At this point, fans were left puzzled as to how Sally couldn’t have heard any of what had just happened and took to Twitter to vent their confusion.

One said: “You would think that Sally of all people would recognise when something is not quite right.” 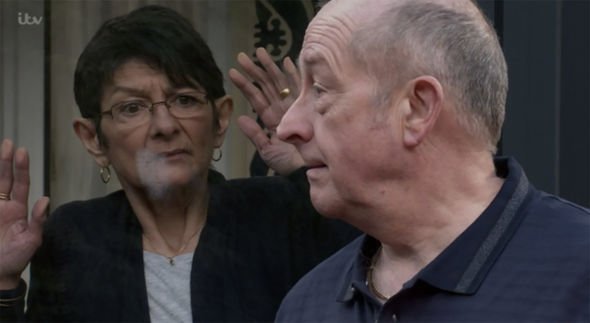 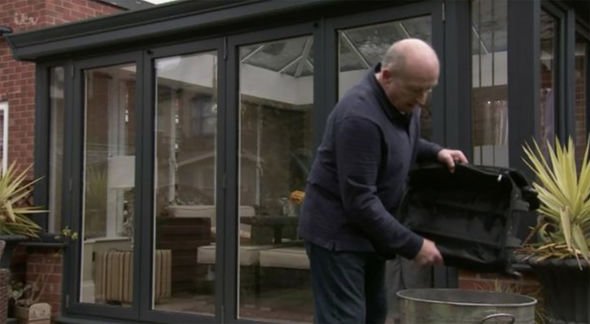 “How does Sally and Tim not hear him or see anything? Sally is the worlds most nosey neighbour!” another exclaimed.

A third begged the bride-to-be to put two and two together: “Sally please notice Yasmeen, I’m begging you.”

A fourth quipped: “Sally now is the time to be nosey poke ya nose in and see what he’s burning.”

Weatherfield’s garden fences aren’t high enough to keep out prying eyes like Sally’s, but the busybody didn’t seem to take much notice as to what he was doing, even though she questioned it in the Rovers later on.

Will Yasmeen’s neighbours smell a rat?

Or will it be too late?

Elsewhere on the cobbles, viewers could welcome back a former resident who fled Manchester after he was framed for murder.

Eileen Grimshaw (Sue Cleaver) might be set to call on her son Jason (Ryan Thomas) to return to Weatherfield in the coming months as Gary Windass’ (Mikey North) evil reign of terror is looking ever more likely to come to an end.

Fans will remember that Jason was duped into leaving Weatherfield by his mum’s murderous ex Pat Phelan (Connor McIntyre), leaving his former employee Gary in charge of the business.

But as time went on, Gary turned more nasty, making a tonne of enemies on the street and losing Jason’s business in the process.

Will the former builder accept his mother’s plea to come back and help pick up the pieces of his pal’s inevitable downfall?

Could Jason return in wake of Gary’s death as the pair were friends and workmates?

What the In Living Color Fly Girls are doing today 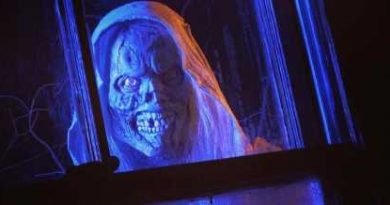 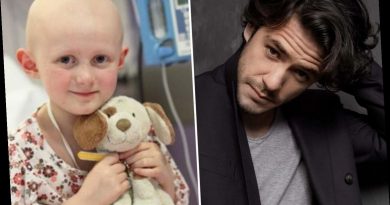