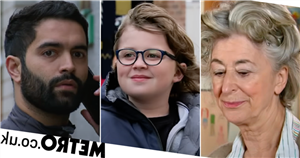 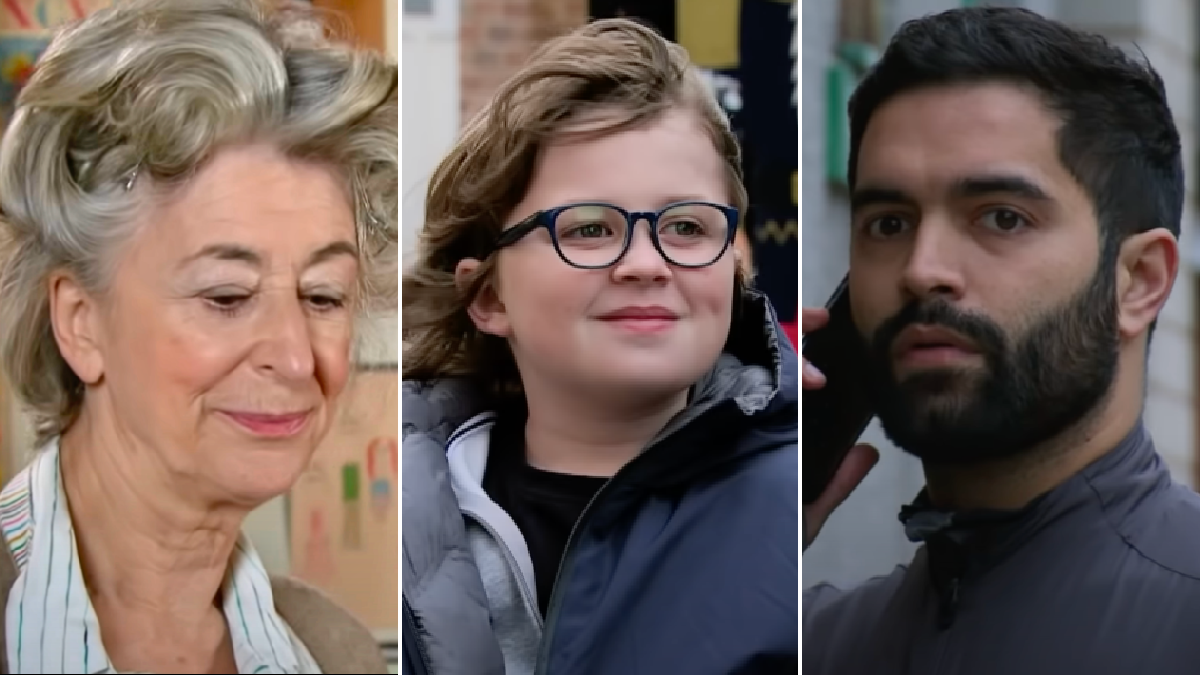 It’s set to be a jolly old Christmas on the cobbles, with Coronation Street boss promising a joyous festive season this year.

The soaps, as fans will know, are famed for their explosive Decembers, which often end in chaos and tragedy, but producer Iain MacLeod has promised fans that this year, we can expect old-fashioned family fun.

‘There’s a tradition of soaps going dark and gothic and we have dipped our toes in that previously, but this is a traditional Corrie Christmas.

‘It’s funny, silly, has a community vibe, heartwarming. It’s got more of the closeness feeling – last Christmas was much stricter.

‘This year is family focused and jolly.’

The ITV serial drama has dropped a brand new trailer for its upcoming festive episodes, and it certainly seems like there will be several reasons to smile.

But if you like your joy with an extra helping of drama, then you’re definitely in for a treat, as a number of bombshells will take several of Weatherfield’s finest by storm.

Tyrone Dobbs, for one, seemingly tells Fiz Stape that he’s still harbouring feelings for her, much to the dismay of Fiz’s new fella Phill.

Abi Franklin, meanwhile, tells Imran Habeeb that they need to have a chat, but the question is: just what does she need to tell him?

Abi previously told Imran to stay well away from her, following their night of passion on the eve of Corey Brent’s trial.

Evelyn Plummer (Maureen Lipman) will also make her big return to the street, and there will be a good old squabbles on the cobbles, with Iain teasing a humous showdown between two mystery mainstays.

He added: ‘It has one of the silliest fights I have ever seen: ‘smell my marigold! I will let you wonder what that refers to!’ 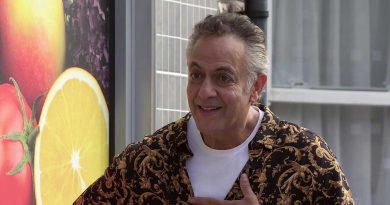 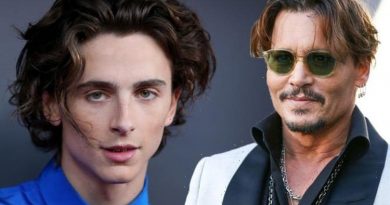 Pirates of the Caribbean: Timothee Chalamet could claim a young Johnny Depp role 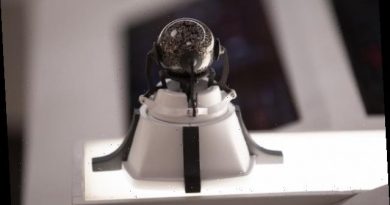 'Westworld': Which 5 Hosts Are in the Pearls Charlotte/Dolores Took?