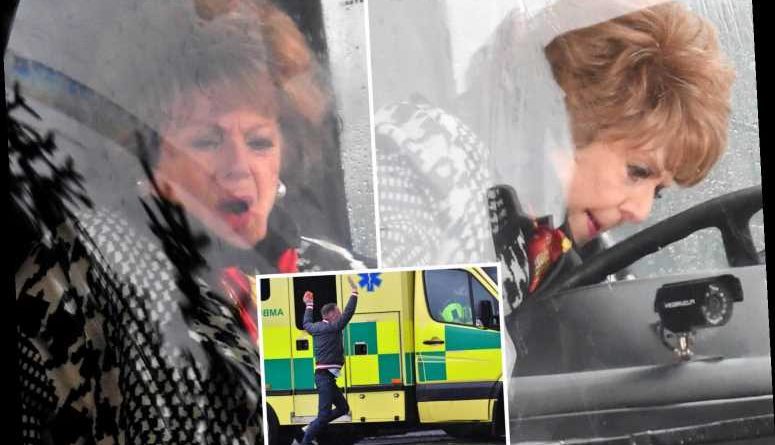 CORONATION Street fans can get a sneak peek at a huge 2020 storyline with snaps of dramatic ambulance scenes.

The first look spoiler pictures show the moment disaster strikes during a day trip to Blackpool on the ITV soap next year. 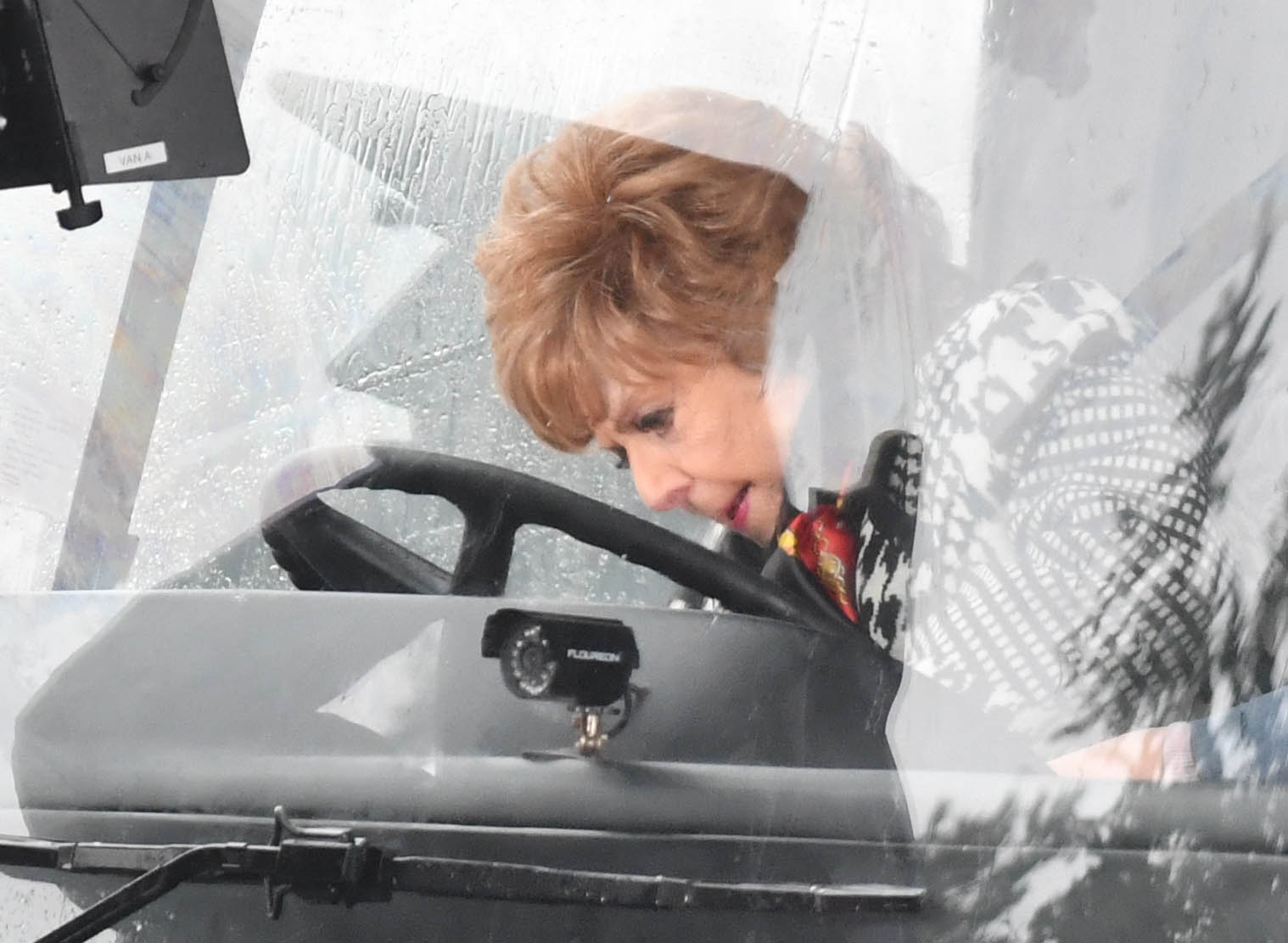 New pictures show a handful of Weatherfield residents venturing to Blackpool via a party bus in scenes set to air in 2020.

But the snaps, taken by paparazzi photographers during filming, show the day out to the seaside resort taking a disastrous turn when an ambulance arrives midway through the journey.

Rita Tanner is seen sagging over the wheel of the bus in the wake of the catastrophe. 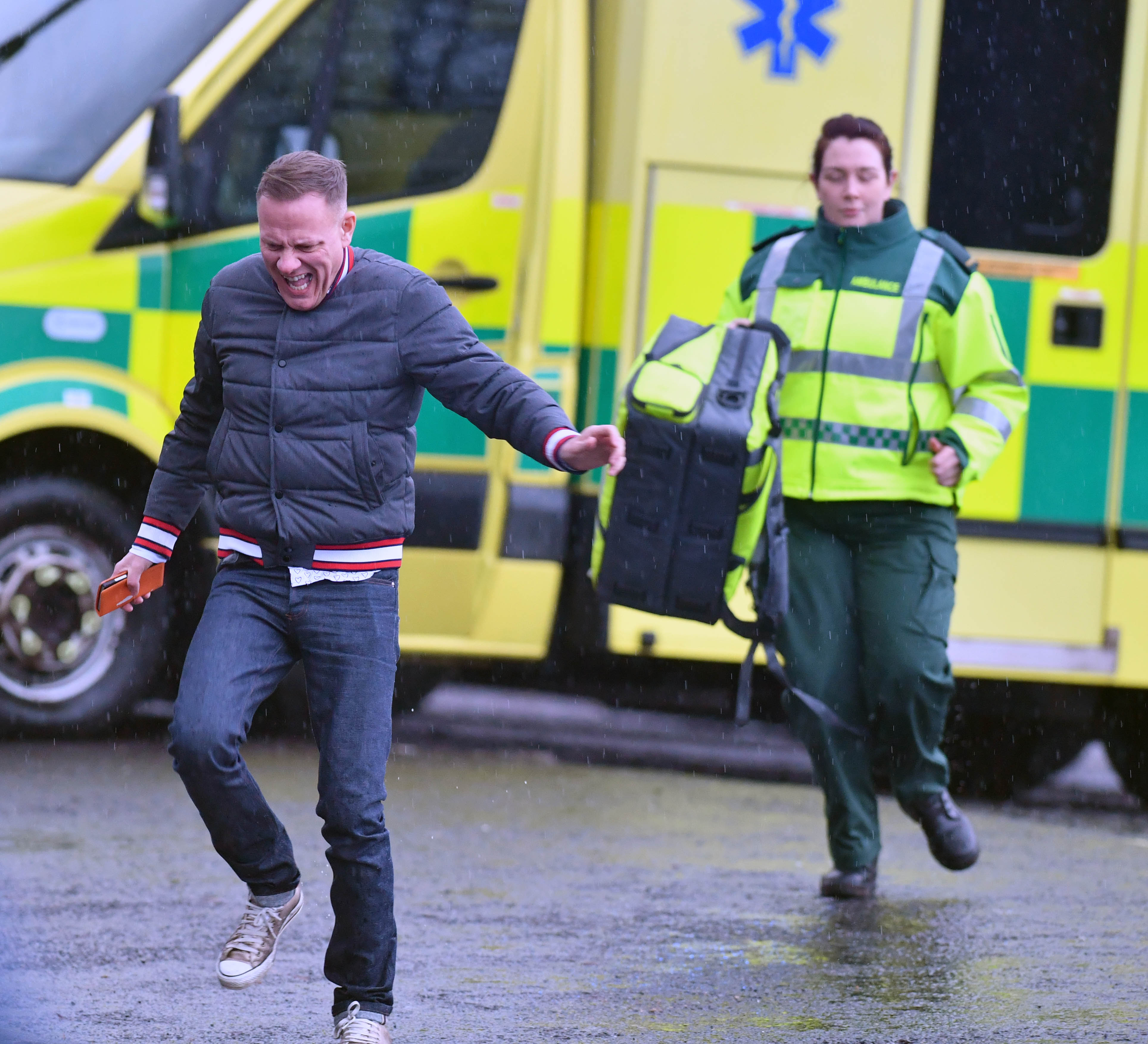 Meanwhile, Sean Tully has been snapped directing a paramedic to the scene of the emergency and an injured Mary Taylor is seen leaning out of the bus.

The dramatic scenes also feature other residents including Sally Metcalfe and Jenny Connor.

Corrie boss Ian MacLeod recently hinted that Street legend Rita was one to watch in the New Year, as a heart-breaking Christmas storyline has long-lasting consequences. 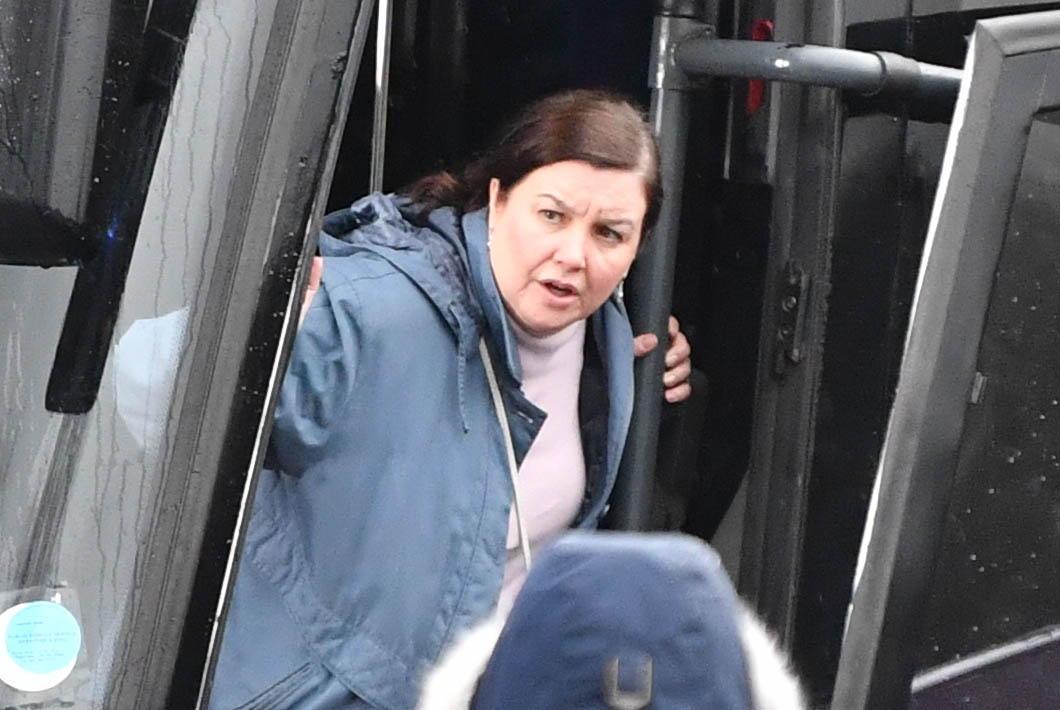 Rita is set to have a tragic accident at home this year while putting up fairy lights on her Christmas tree.

With most of her neighbours thinking she's away for the holidays, it takes the street days to realise she's in danger.

Speaking to Digital Spy, MacLeod said: "She'll be okay physically but it will have slightly more far-reaching consequences in terms of her perception of her own life, her role in the world and her role on the Street.

"That will play out over the first couple of months of next year, culminating around February time. She will be physically okay, just to reassure you. I'm not going to expect you to tune in on Christmas Day and watch Rita's demise. That's not something I would ever do!" 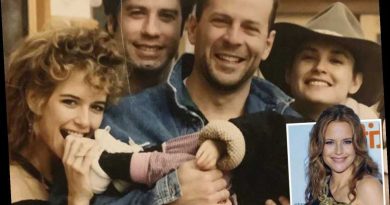 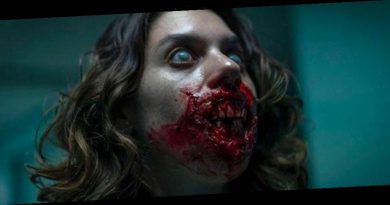 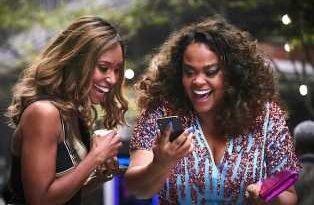