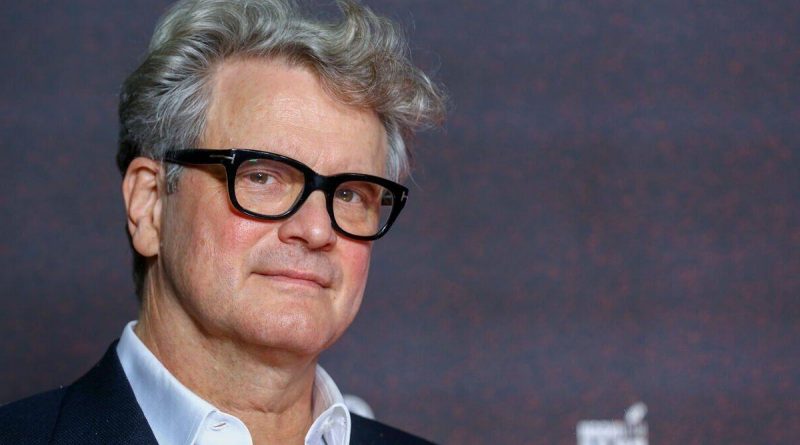 Later today, at 9pm, Kingsman: The Secret Service hits Channel 4 screens. The blockbuster has Colin Firth as an action man with countless enemies, but years prior he struggled with a tough relationship with his real foe, Rupert Everett, on the set of his 1984 movie Another Country. Eventually, things got very nasty between the two actors.

Everett opened up about the events during his 2020 interview with Piers Morgan.

The British actor admitted he “did not” get on with Firth during filming. But long before that, he confessed he was enamoured by the budding actor.

He said: “First of all, I went to see him. He was playing my part in the play and I fell in love with him. Well, I just got a crush on him.”

Everett then went on to explain that he became consumed by the actor.

“I became obsessed by him and we hung out together all the time,” Everett revealed. “And then I realised we were completely different types of people. And he always says this isn’t true, but I think he was always playing guitar, singing protest songs.”

Firth later recalled that the star called him a “ghastly, guitar-strumming redbrick socialist”.

Before long, the pair embarked on a vicious feud that lasted for years.

Firth said Everett was “a complete b*****d” on the set of the movie.

Piers Morgan jokes Rupert Everett is 'storming off' after interview

Everett admitted: “Yes I was.” When quizzed over if he “bullied” Firth, he went on: “Yes in a very weird way I managed to divide things and alienate him.”

He added: “Because I was despotic and power-crazed and I decided that he was boring. And that was that. And I tried to persuade everyone else that he was. And it was nasty.”

The two disliked being around one another until 2002 when everything changed.

The two Brits worked on a film together at the time, and their relationship found a new positive spin.

Everett recalled: “So by the time, we made a film of The Importance Of Being Earnest together and then we really became very close.”

Firth later revealed that they have never been better friends.

“We love each other now,” he confirmed. “But it is plain that we didn’t get on when we first worked together and I think that was my fault because I was just so boring. Rupert needs to be amused at all times. Earnestness doesn’t go down well with him.”

“He found my politics very tedious,” Firth added. “He said, I think, that I was like some ‘ghastly, guitar-strumming redbrick socialist.'” 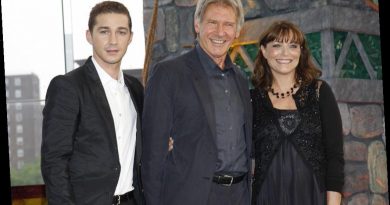 Will Shia LaBeouf Be in 'Indiana Jones 5'? 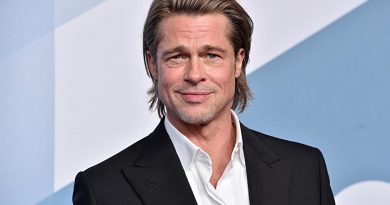 Brad Pitt Had 40 Million Reasons Not to Quit 1 of His Most Infamous Roles, Even Though He Was 'Miserable'