Hey did anyone else notice COVID didn’t disappear like a miracle? 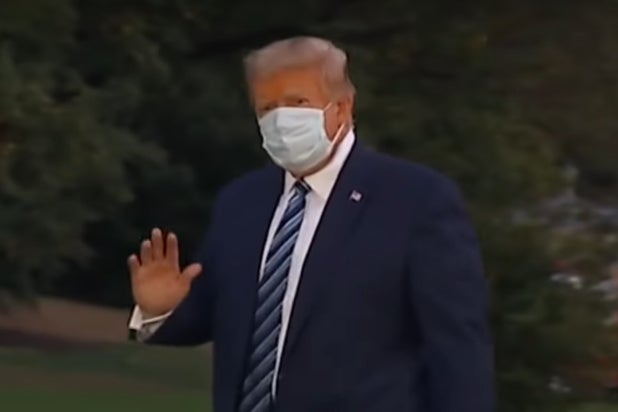 On Wednesday the Ad Council debuted a pair of ads featuring former U.S. presidents urging Americans to get vaccinated against COVID-19 as soon as they can. Of course, while Jimmy Carter, Bill Clinton, George W. Bush and Barack Obama appeared, there was one notable ex-president missing: Donald Trump

That’s no surprise, since he attempted to overthrow the government back in January and oh, also was directly responsible for hundreds of thousands of needless deaths and giving America the highest COVID-19 death rate among developed nations, and the most total COVID deaths in the world.

But on Thursday’s episode of “The Late Show,” Stephen Colbert imagined what it would have been like if Trump had decided to appear in the ads, and it’s exactly as horrible as you can imagine.

In the clip, we see Obama, Carter, Bush and Clinton say their lines. But interspersed within them are recordings of Trump sounding just as tone deaf, indifferent-to-the-harm-he-caused, and dumb as he was when he was president.

For instance, it uses a clip from May 2020, when Trump said “this is gonna go away without a vaccine.” Of course we all know that didn’t happen. Instead, we went from 67,146 people dead on the day Trump made that absurd claim, to 402,803 on the day he left office, all because of how his administration responded to the pandemic.

Next, the clip assembled a quote from several different recordings so it sounded like Trump said “I want chocolate cake,” something we imagine he would say in real life.

Then another real quote from Trump. After the point in the ad where former President Clinton says Americans have “suffered enough damage,” we see a clipe from Dec. 2019 when Trump complained “people are flushing toilets 10 times, 15 times.”

Finally, in another fake quote assembled from real audio, Trump appears to say “the vaccine was tested on my son, Eric.” 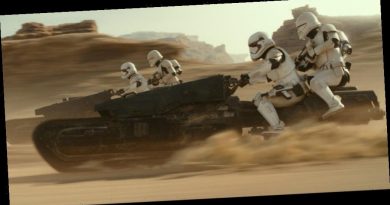 ‘Star Wars: The Rise Of Skywalker’: Stormtroopers Fly To $433M+ Worldwide Through Monday 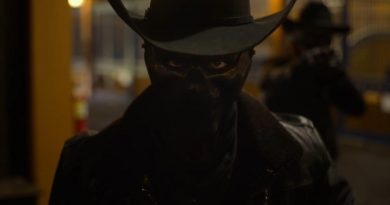 The Violence Knows No Boundaries in First ‘The Forever Purge’ Trailer 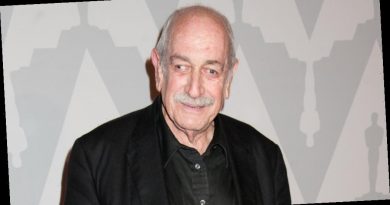