Home » TV & Movies » Cobra Kai Season 4: The Soul of the Valley Is (Still) on the Line in New Promo — Plus, When Will It Premiere?

Eagle Fang and Miyagi-Do are fated to face off against the villainous Cobra Kai, and fans will only have to wait until December for the roundhouse kicks to resume flying, Netflix announced Thursday.

In addition, the streamer released a brand new promo (embedded above) for the upcoming Season 4, and the stakes have never been higher. In the clip, we’re told that “karate is coming to the world’s biggest stage,” teasing the lead-up to the All Valley Karate Tournament where the three dojos will finally settle the score. While we glimpse a classic scene from the OG Karate Kid film, Johnny, Daniel, Miguel, Hawk, Tory and more strut their stuff for the camera, as a voiceover confirms, “the soul of the Valley is on the line.”

When we last left the dojos, Johnny and Daniel put their differences aside to join forces against Johnny’s former mentor John Kreese and the usurped Cobra Kai. In the Season 3 finale, Kreese made a phone call to an old friend, leading many fans to speculate that the character Terry Silver would make his long-awaited return to the franchise. That speculation was confirmed in May with the announcement that Thomas Ian Griffith would be returning to reprise his Karate Kid Part III role.

In addition, Vanessa Rubio (who plays Miguel’s mom, Carmen) and Peyton List (Tory Nichols) have been promoted to series regulars.

Will Johnny and Daniel be able to defeat Kreese once and for all? Excited for the Miyagi-verse to continue? Hype yourselves up by dropping some comments! 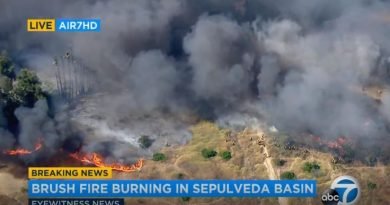 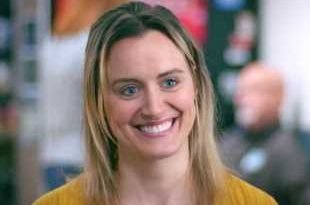 Orange Is the New Black Series Finale Recap: Piper Gets 'Clean' — Plus: The Fate of 55 Characters Revealed