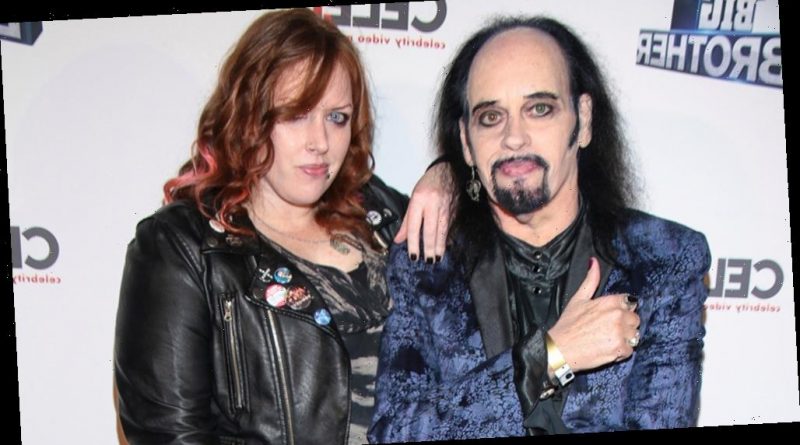 Makeup and special effects artist Cleve Hall, whose work included Ghoulises, Twisted Nightmare and Book of Fire, has died. Hall’s publicist, Mike Arnold confirmed the artist’s death to Deadline. He died Wednesday from a heart attack at St. Joseph’s Hospital. He was 61.

His daughter, Constance Hall, announced his death and launched a Go Fund Me to raise funds for burial costs.

“To all family, friends, fans and loved ones, we deeply regret to inform you of the passing of Cleve Hall or as he was lovingly known to many of his fans Monster Man. Cleve spent many many years as a Special  makeup FX artist, foam fabricator, and horror movie actor. He was a family man, an adored father proud, grandpa and a beloved mentor,” she wrote on Thursday.

Hall’s industry work varied greatly from visual effects to costume design to special effects and makeup. Throughout the 80’s Hall worked on a number of horror titles including Romano Scavolini’s Nightmare in 1981, Ghoulies in 1984, Re-Animator in 1985 and Twisted Nightmare in 1987.

The Florida native was a puppeteer for The Sandlot and for The Halfway House. He served as a costume designer for the popular Nick Jr. show Yo Gabba Gabba!, which granted him a Daytime Emmy nomination for outstanding achievement in costume design/styling in 2008, shared with Christian Jacobs, Parker Jacobs, Scott Schultz, Kenneth J. Hall and Julia Knapp.

He is survived by Constance, two other daughters and two grandchildren. 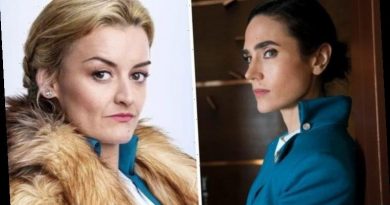 Snowpiercer spoilers: Ruth ‘to take over’ from Mel as the voice of Mr Wilford 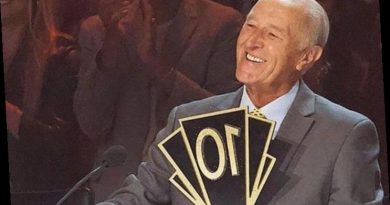 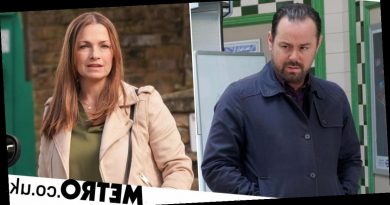 EastEnders spoilers: Katy will do anything to destroy sex abuse victim Mick