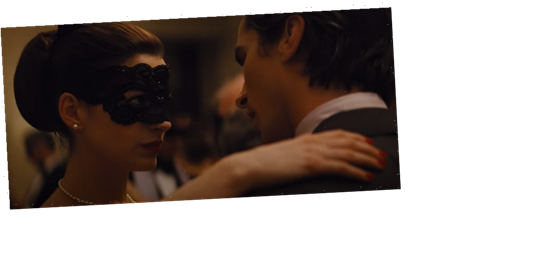 Big-name director Christopher Nolan recently faced some heat when Anne Hathaway complimented his decision to reportedly forbid chairs from his movie sets. If people can sit, they will stop working, and Nolan apparently is no fan of that. Hathaway said Nolan was “onto something” with this idea.

Now, a spokesperson for Nolan has clarified the director’s earlier comments, saying chairs are not, in fact, banned from Nolan’s sets.

“The chairs Anne was referring to are the directors chairs clustered around the video monitor, allocated on the basis of hierarchy not physical need. Chris chooses not to use his but has never banned chairs from the set. Cast and crew can sit wherever and whenever they need and frequently do.”

The commentary around chairs on Nolan’s sets swiftly drew a backlash, though the idea that chairs were banned was immediately put into question. Extras on Nolan’s The Dark Knight, including Aaron Stewart-Ahn (who went on to write Mandy), said there were “plenty of chairs” available during the filming of that movie.

The journalist Jeff Jensen also commented that there were chairs available when he was visiting the sets for The Dark Knight Rises and Interstellar. Writer Gregory Ellwood said the same thing.

Nolan’s newest film, Tenet, is currently slated to be in theaters August 12–although the release date has been pushed back twice so far due to complications with theater and COVID-19. 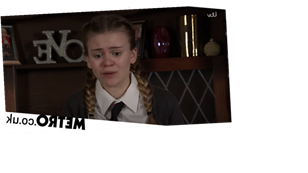