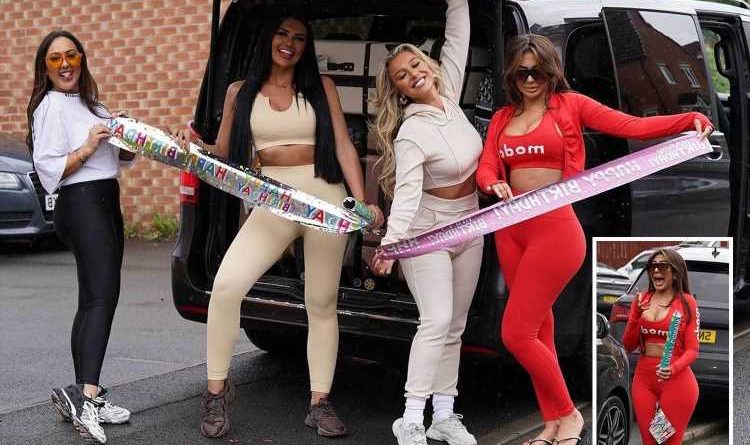 CHLOE Ferry jetted off to Portugal with her Geordie Shore co-stars as the show celebrated turning 10-years-old.

The 25-year-old, Sophie Kasaei, 31, Abbie Holborn, 23, and Bethan Kershaw, 26, have swapped the miserable British weather for some sunshine. 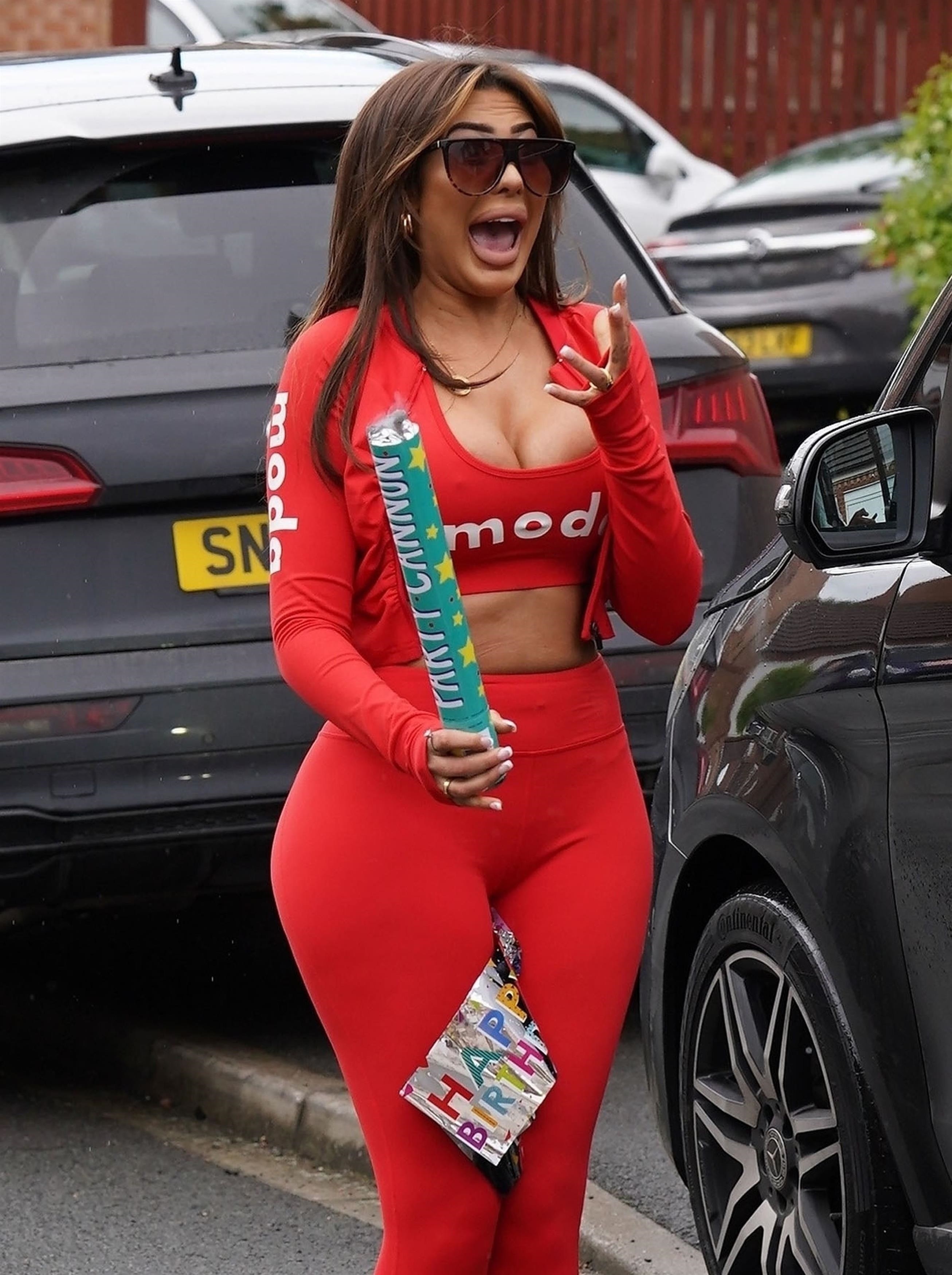 Portugal is among 12 countries and territories that were put on the quarantine-free green travel list last week.

The girls – who all met on set of the popular MTV show – have jumped on a plane the first chance that they could to enjoy their new found freedom.

They've been updating fans every step of the way and making most of them very jealous.

The awesome foursome travelled in style to Leeds Bradford airport with a bottle of prosecco in hand and a taxi with LED lights built into the roof. 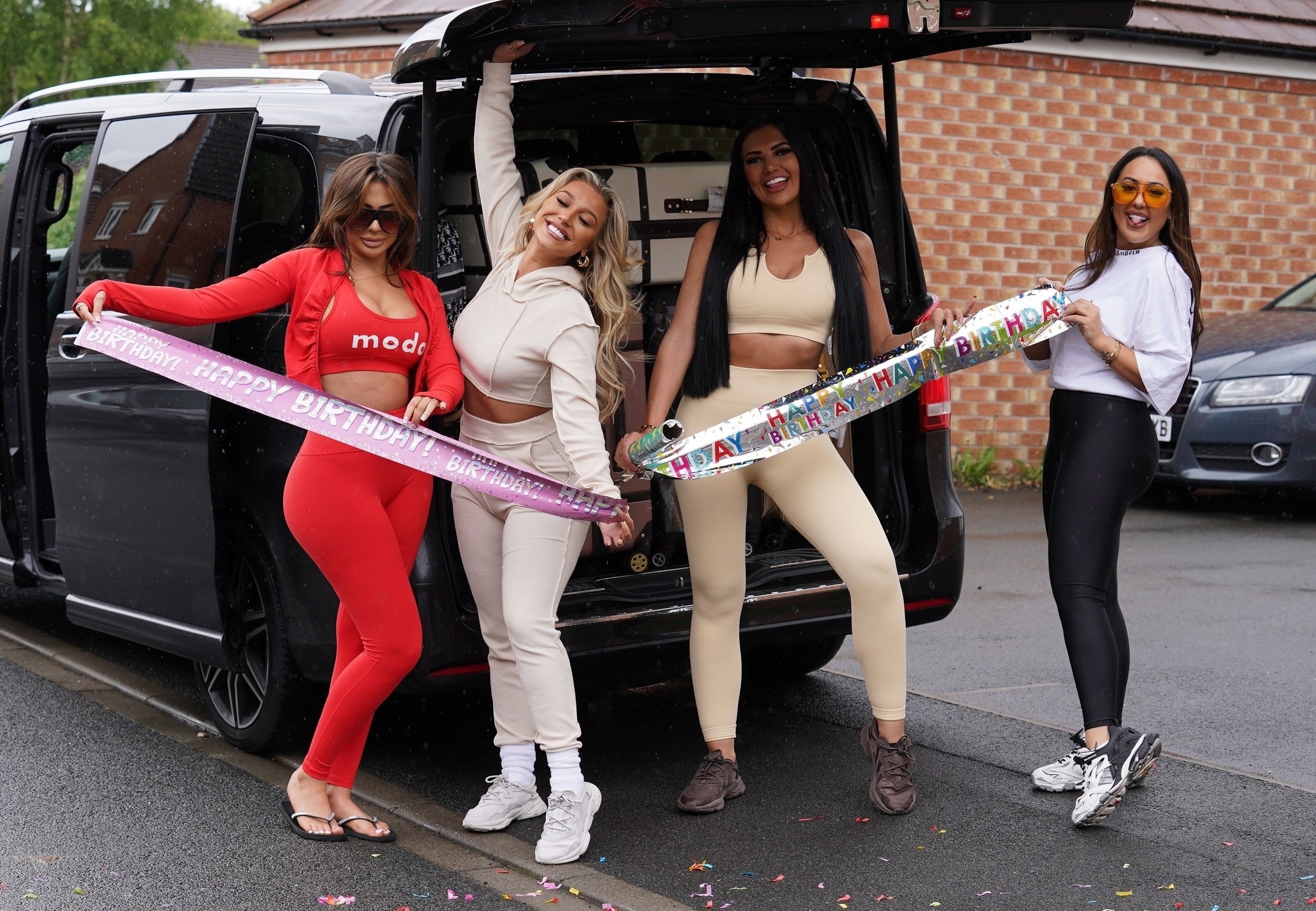 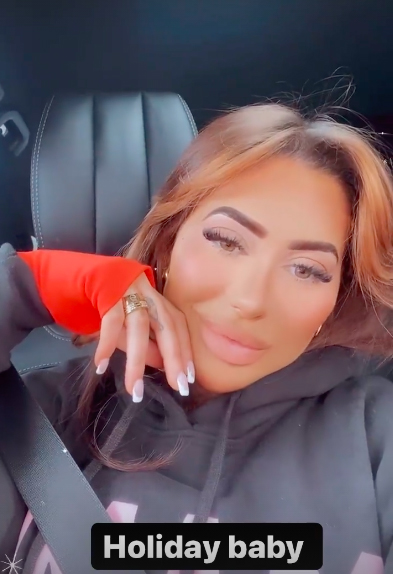 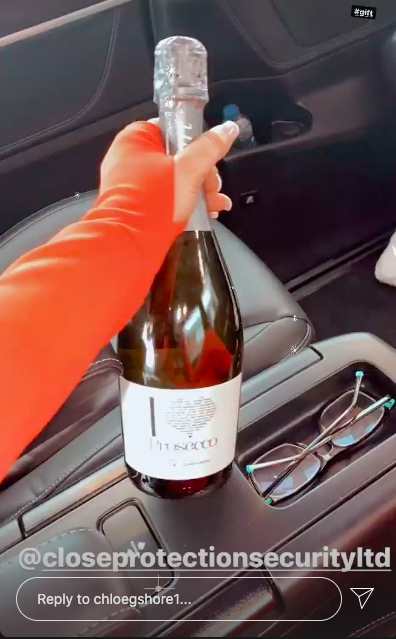 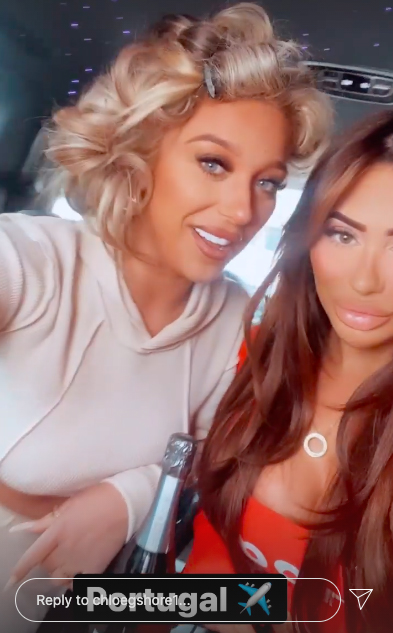 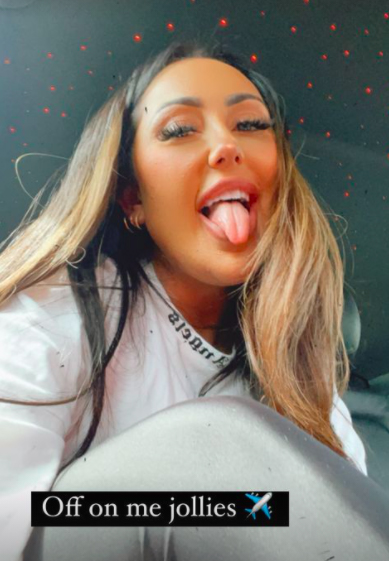 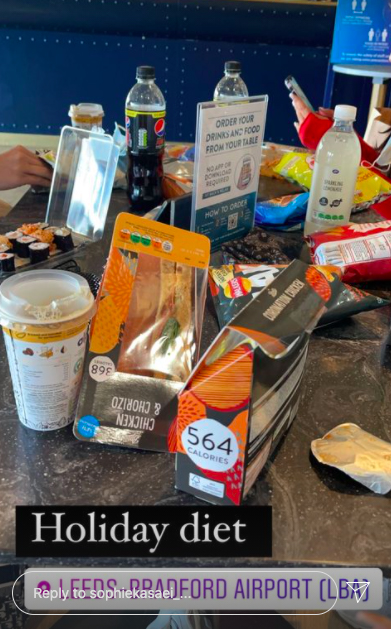 The Geordie lasses got themselves some lunch and did a spot of duty free shopping before boarding.

As soon as they landed Chloe recorded her stepping off plane and shouted: "We're here!

Despite only arriving a couple of hours ago the girls have already glammed themselves up for a night out and have been showing off their amazing outfits whilst pre-drinking. 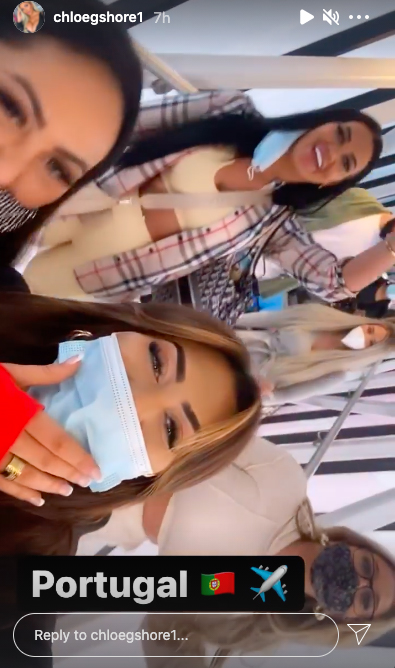 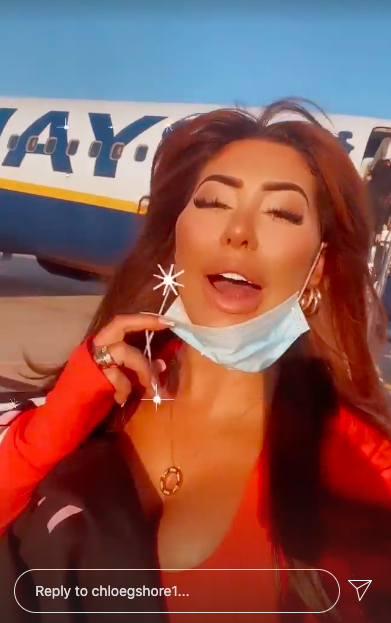 Since then it has filmed 22 series all over the world, including locations such as Australia, Mexico, Newcastle and Greece. 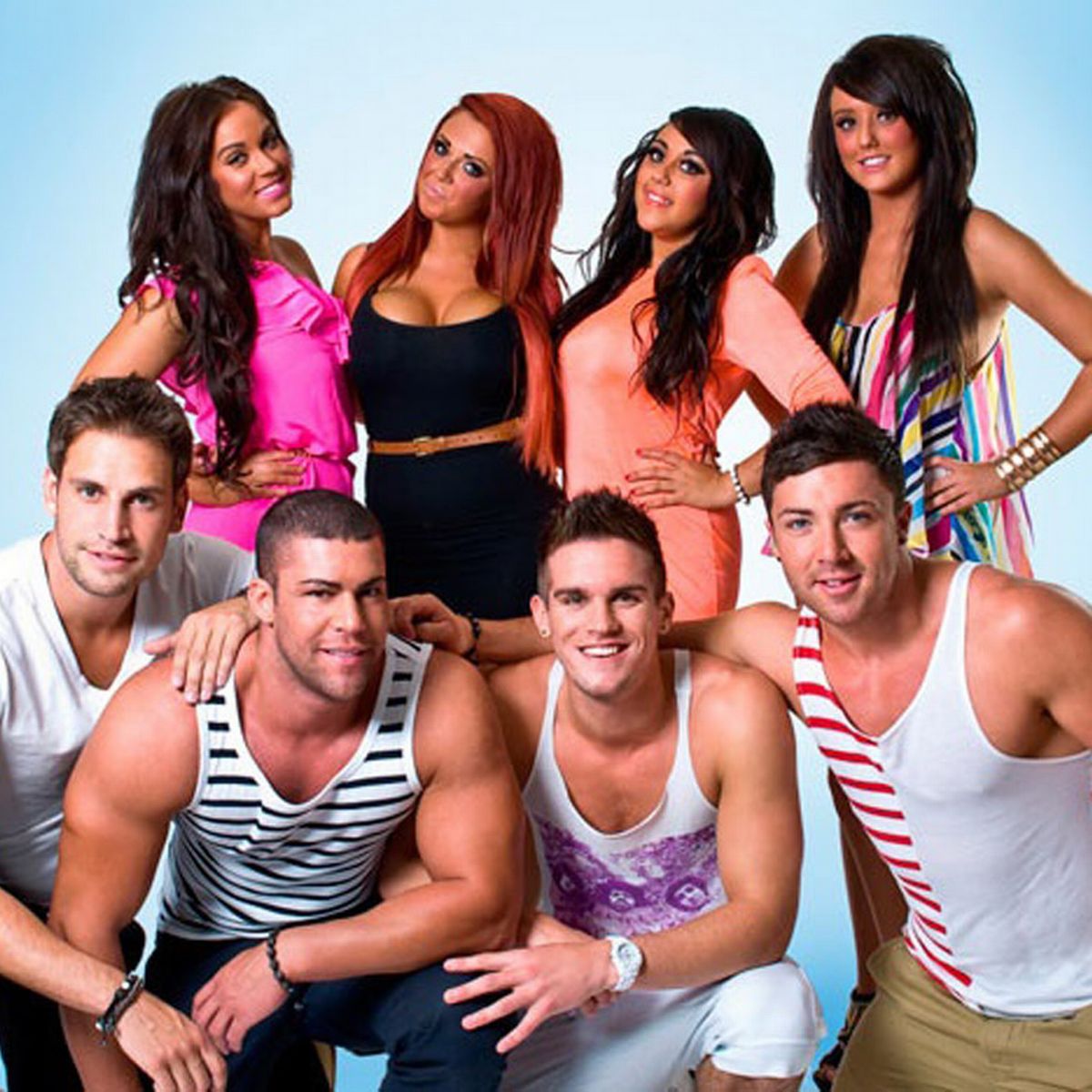 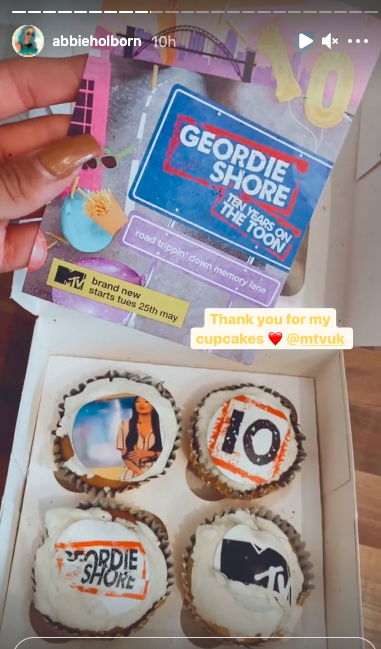 Chloe joined the programme for the tenth season in 2015, meanwhile Abbie was cast two years later in 2017, and Bethan became a housemate in 2019.

Although Sophie isn't on the show anymore, they're all extremely close and love doing things together in their free time.

This isn't the first time the girls have been on holiday together outside of filming for the show.

Back in January Sophie, Chloe and Chloe moved into an amazing Dubai apartment as they escaped the UK during the third coronavirus lockdown. 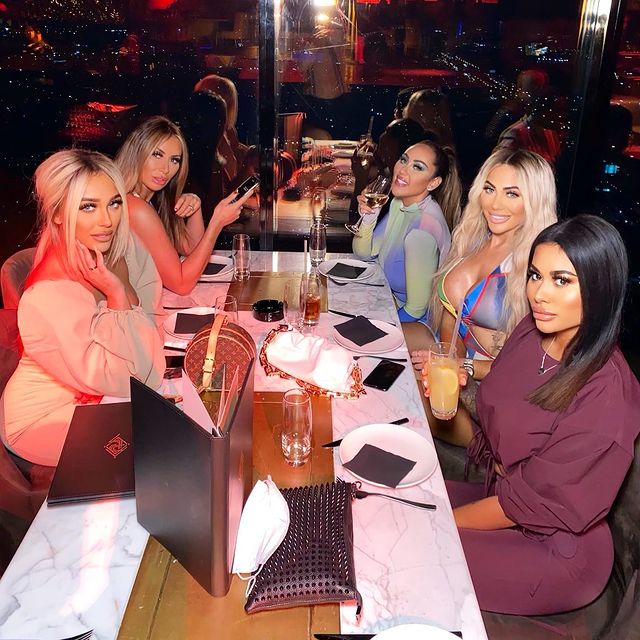 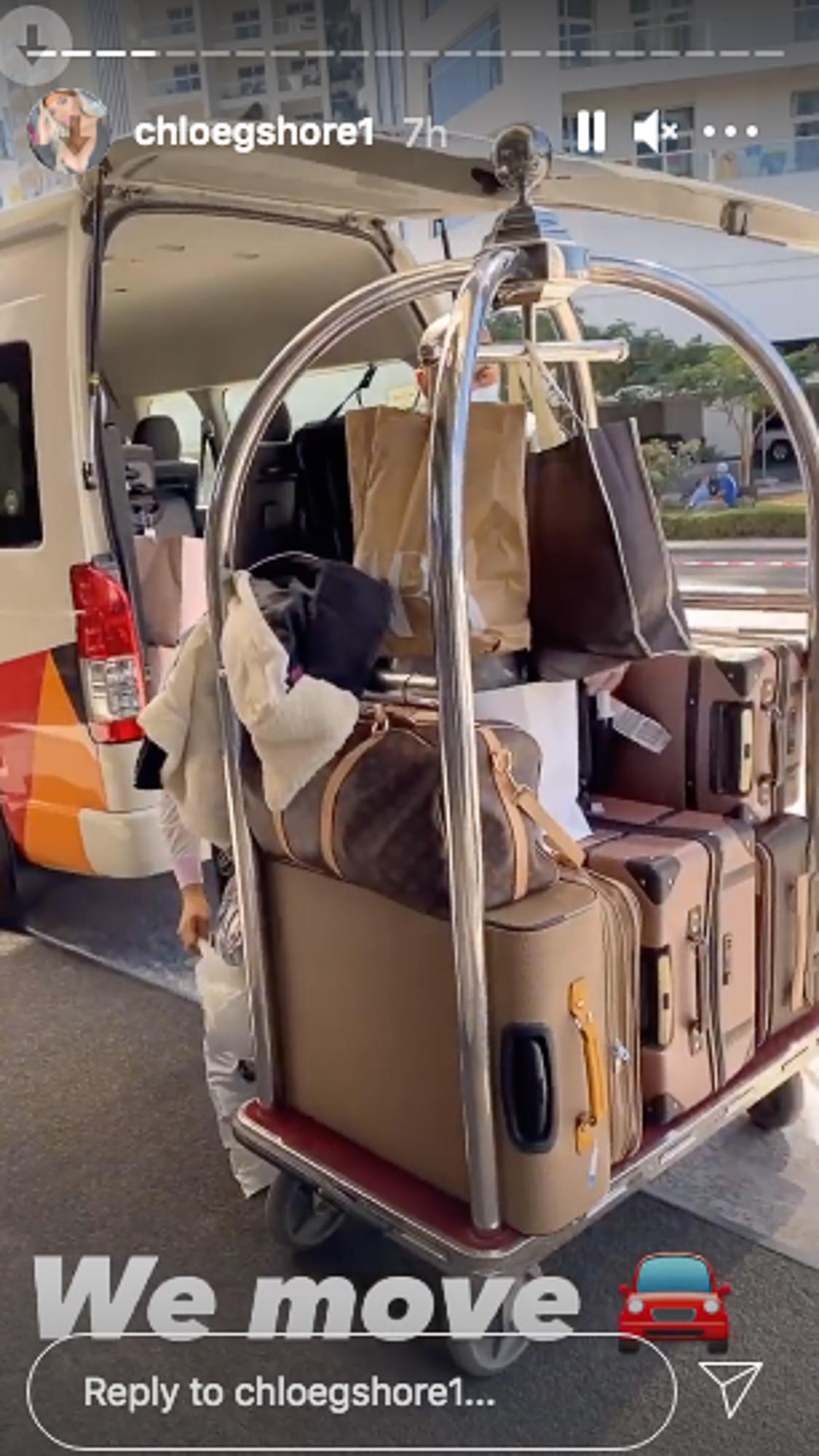 The trio rented out a huge space in four-star hotel City Premiere Marina Hotel Apartments, right in the heart of the former celebrity hotspot.

They came under fire as many celebrities travelled to the UAE to escape Covid-19 restrictions put in place to stop the deadly bug.

But it was allowed as they were able to say that they were doing it for work.

However, now things have started lifting in the UK, Brits are allowed to travel abroad to green list countries.

Portugal is one of few European destinations that have made it to the list because of their low Covid cases.

To be allowed into the country you must have a Covid-19 test and provide proof that it was negative.

Brits will face steep fines if they don't follow rules put in place such as wearing a face mask while on the beach.

Other countries in the green-list include Israel, Singapore, Australia, New Zealand, Brunei, Iceland and Gibraltar. 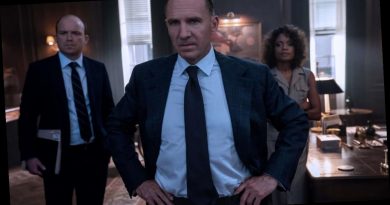 James Bond, No Time To Die: A New Release Date Has Been Set 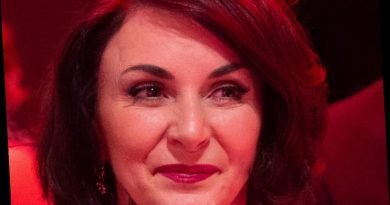 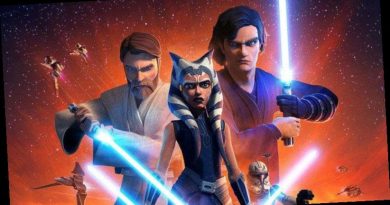 What's New On Disney+ In May 2020, Including Star Wars: The Rise Of Skywalker, Plus New Movies And Shows