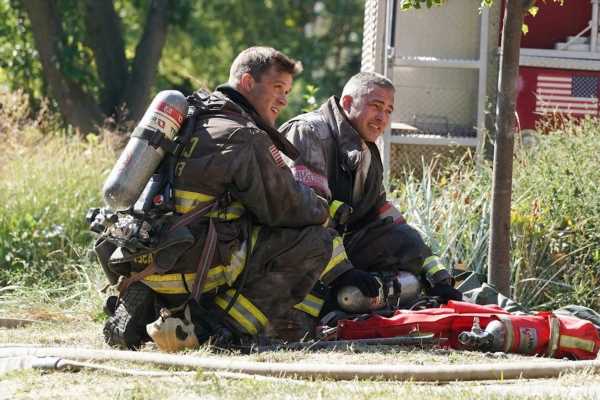 Fans watching Chicago Fire Season 10 felt shocked this season at the announcement of Matt Casey’s exit. And they’re left with plenty of questions about the future of the show, like what they can expect moving forward. So, is Chicago Fire new tonight, Nov. 17, 2021? Unfortunately, it seems fans will have to wait awhile for new Chicago Fire content. Here’s what we can expect for the rest of the 2021 One Chicago schedule.

Fans can typically anticipate NBC airing new Chicago Fire Season 10 episodes every Wednesday — but the show is officially on its holiday break. On Nov. 15, 2021, the One Chicago Twitter posted a photo from Chicago Fire showing Kelly Severide sitting next to Christopher Herrmann. The tweet has text over Herrmann that says, “New episodes return Dec. 8.”

“We’re just as bummed as you are,” the tweet adds.

This means fans will have to wait a few weeks for Chicago Fire Season 10 Episode 9. In episode 8, Kelly Severide spoke to Jason Pelham, Matt Casey’s seemingly temporary replacement, about how long Pelham will stay with the firehouse. One Chicago Center also notes the show focused on Severide getting in touch with Stella Kidd about how long she’ll stay in Boston for her Girls on Fire program. Fans would love to see Kidd return to Chicago to become Casey’s permanent replacement moving forward.

As for what NBC will air on Nov. 17, they will show a rerun of season 10 episode 1 during the usual 9 p.m. EST timeslot.

‘Chicago Fire’ Season 10 will get a special holiday episode likely airing on Dec. 8, 2021

While NBC won’t air a new episode of Chicago Fire Season 10 on Nov. 17, 2021, fans can anticipate a new Chicago Fire holiday episode in December. Showrunner Derek Haas talked about the creation of the holiday episode, and he promises fans will absolutely love what’s to come.

“For the first time in years, as long as I can remember, we’re doing a holiday episode,” Haas told TVLine. “Episode 9 is going to make the Hallmark Channel jealous of our holiday episode.”

As for when the holiday episode will airs, it seems likely it will debut on Dec. 8, 2021. Haas told TVLine that episode 9 is “kind of on this island by itself” in the month of December, “so we thought, ‘Hmm, maybe we could do a holiday episode’ — and I wrote it.”

With this in mind, it’s likely the holiday episode will serve as the Chicago Fire Season 10 fall finale as well. After episode 9 airs, it’s unlikely we’ll see new season 10 content until January 2022.

Is Matt Casey leaving ‘Chicago Fire’ for good? Could he return for the fall season finale?

With the Chicago Fire Season 10 finale potentially on the horizon, what will happen with the cast? Will Stella Kidd return to the show? And is Matt Casey leaving Chicago Fire for good, or could we see him return as well?

It seems likely fans will see Kidd at some point in the finale episode of the season. As for Matt Casey, actor Jesse Spencer left the door open to return at some point. But it seems too early for him to return just yet. We don’t expect to see him for the remainder of season 10.

“You know, here’s the thing — I never try to predict what’s going to happen production-wise, but we’re in the camp of whenever Jesse [Spencer] wants to come do an episode with us, we will move mountains and earth to make that happen,” showrunner Haas told Us Weekly. “We’ve been talking. We’ve got some ideas of what that would be. I’d say you hit the nail on the head of what some of those moments might be.” 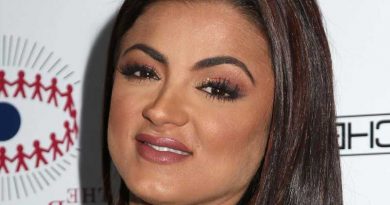 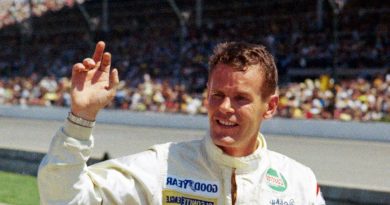 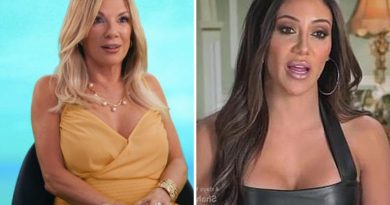