Home » 'Chicago Fire': Fans Are Convinced An Engagement Will Happen This Season 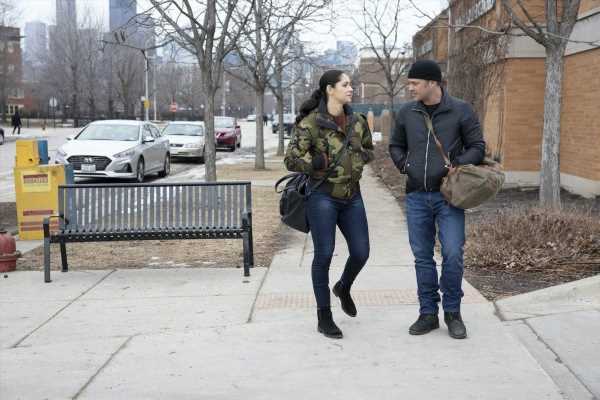 Building fires are not the only flames seen by the firehouse crew on Chicago Fire.

The thrilling NBC drama continues to delight fans with its ninth season as we get an inside look at the professional personal lives of the firefighters and paramedics of Firehouse 51. While relationships have come and gone on the series, one couple fans cannot get enough of is Stella Kidd and Kelly Severide.

The two are most commonly referred to by fans as Stellaride. A nickname using a combination of both of their names. Fans are excited to see if their favorite couple will finally take it one step closer to heading down the aisle this season.

The fan-favorite couple from ‘Chicago Fire’

Stella Kidd, portrayed by actress Miranda Ray Mayo, made her debut on Chicago Fire in season four. Kidd became a season regular in the following season as the sparks between her and Lieutenant Kelly Severide intensified.

Severide, portrayed by actor Taylor Kinney, is a firefighter who has had many ex-girlfriends and romantic flings since season one.

Although the couple has had an on-again-off-again relationship, their foundation of friendship has proved to weather any storms. Having a supportive friendship before the two became romantically involved has only strengthened their support for each other.

While Kidd provided the needed support to Severide throughout most of their relationship, Severide knew all the right things to say when Kidd needed his support in season eight.

Fans agree that Kidd and Severide seem like the perfect fit, but they have still had their fair share of complications during their relationship. From the very beginning, when Kidd and Severide met during training at the academy the two had to overcome challenges.

Since Kidd was married at the time, Severide could not let his feeling for her go and tried his best to win her over. The two built a friendship that provided a great base when their love story began.

Exes were one of the main complications for Kidd and Severide’s budding relationship. After Kidd’s divorce from Roger Grant, his conflicting feelings for his ex-wife resulted in a violent confrontation between him and Severide and a temporary breakup of the new lovers.

Noted as a ladies man early on in Chicago Fire, Severide had several women trying to make a move on him as his relationship with Kidd became more stable.

Another challenge that has put their relationship on hold is Kidd’s goal to pursue a leadership role at Firehouse 51. During season eight, she focused on polishing her credentials and put love on the back burner to become a trainer at the academy.

Is a Stellaride engagement in the near future?

Fans are beyond ready for a Stellaride proposal with many Twitter fans convinced that “it’s happening end of this season.”

Both Kidd and Severide have similar future goals, including a family, so it only makes sense that a wedding is the next step for this Chicago Fire couple. While a fairy tale ending may not keep fans hooked to find out what happens next with the Stellaride relationship drama, it is the next step to deliver what the show’s fans are begging for this season.

Besides the show emphasizing the couple’s heat in recent social media posts, showrunner Derek Hass has hinted that an engagement may be in the works.

He commented in a recent TV Line interview, “I would be surprised if we got through this season without some kind of big ‘Stellaride’ advancement.” This has fans convinced that an engagement is in store for the season finale. 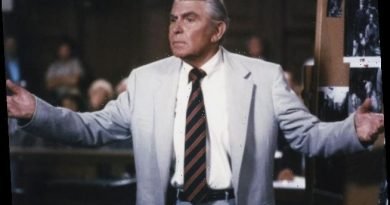 A Definitive Ranking of the Best Legal Dramas Ever on TV 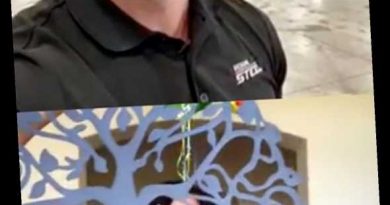