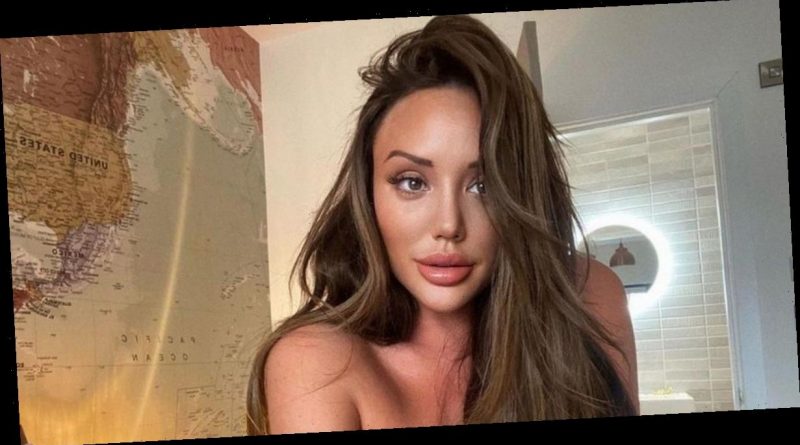 Charlotte Crosby is rumoured to have walked away from Geordie Shore's tenth-anniversary series filming commitments earlier than other cast members as she was unable to be apart from her boyfriend.

The reality star is said to have turned her back on the show two weeks before the rest of the cast finish their wild partying due to being separated from partner Liam Beaumont.

Geordie Shore's milestone anniversary is to be filmed in Colombia to ensure that the MTV stars are able to throw their huge parties and enjoy their infamous nights out during the pandemic.

However, the new government implemented rules mean that they will have to isolate for ten days on arrival in Colombia and ten days when they touch back down in Blighty.

The strict time in quarantine sadly appeared to be too much time away from loved ones for Charlotte who is said to only be participating for two weeks.

"Charlotte's so busy in the UK – she's got several businesses, the house renovation and Liam waiting at home for her," a source told The Sun.

They went on to add: "She doesn't want to leave any of that for too long, so she's agreed to film for two weeks then return home,"

"While the rest of the cast stay out for a month."

On Thursday, Charlotte spoke about the upcoming reunion during an Instagram Live session, claiming that not all the original cast members would be participating.

She said: "The obvious people aren't doing it, it begins with a V, she won't be missed."

Charlotte has been dating 30-year-old Liam since February 2020 after they met through a mutual friend while holidaying in Dubai.

Their romance soon blossomed, with the pair eventually moving in together in April 2020, just two months after they first met.

Despite comments claiming their relationship was moving at a rapid rate, Charlotte and Liam appear to be at their happiest, often sharing adorable snaps of one another across their social media channels.

Speaking about their relationship, Charlotte told OK! Magazine: "We're just both in a different headspace.

"We've done our crazy party, we're both in our 30s we're ready for that next stage."

It appears they may be set to hear the pitter-patter sound of tiny feet within a year as she told the publication November: "Next year [2021] is work focussed and the year after that, I think, will probably be the time I try for a baby." 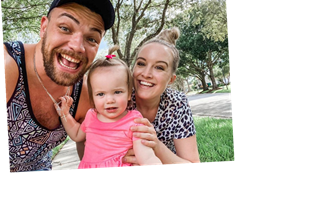 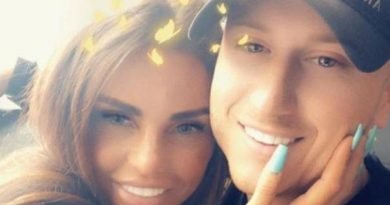 Have Katie Price and Kris Boyson split up and did she cheat on him? 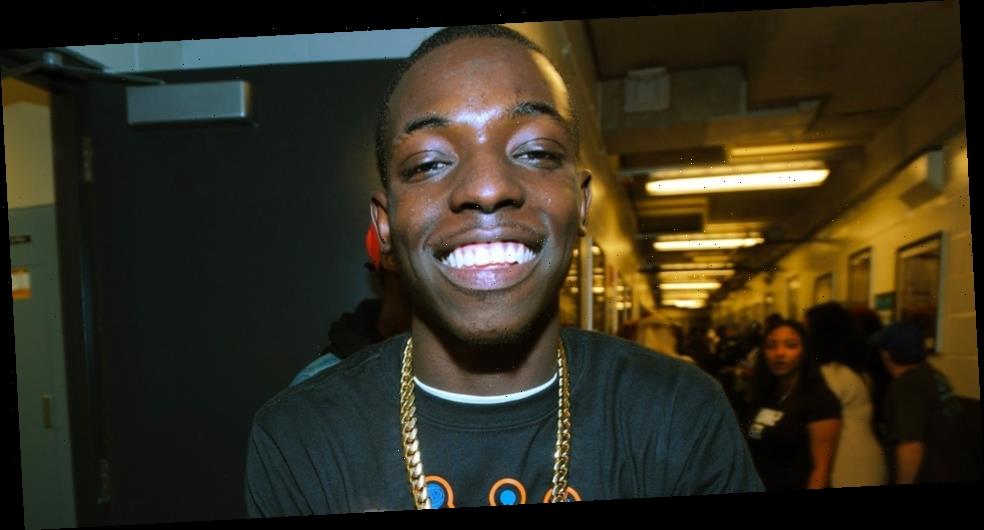 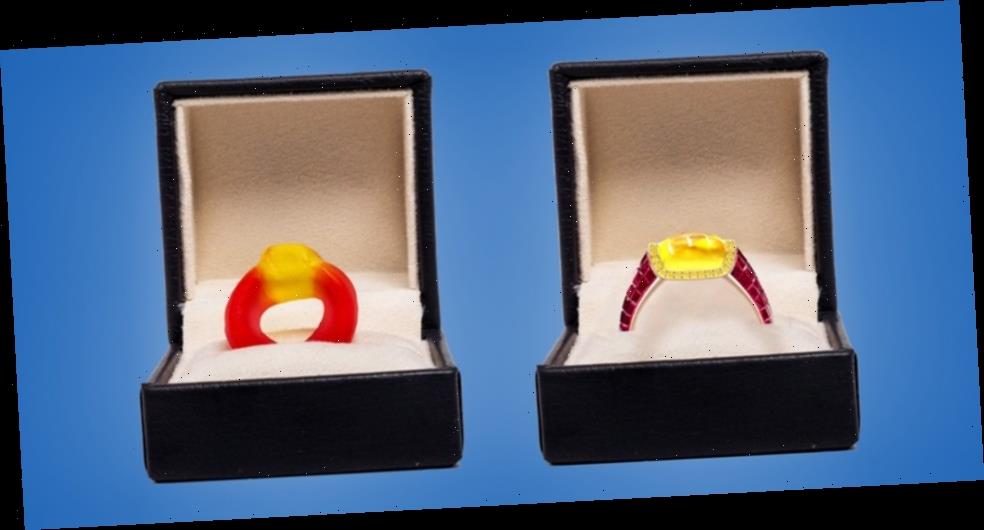 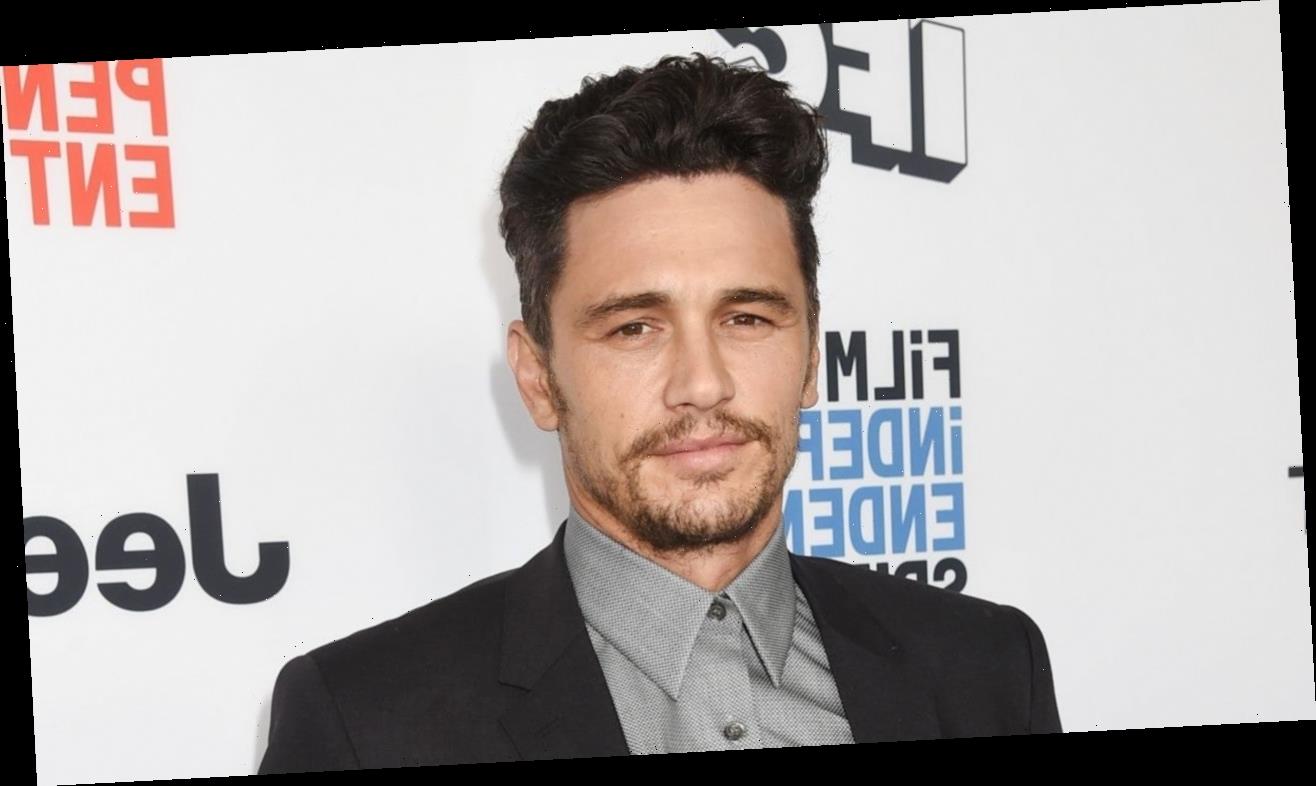