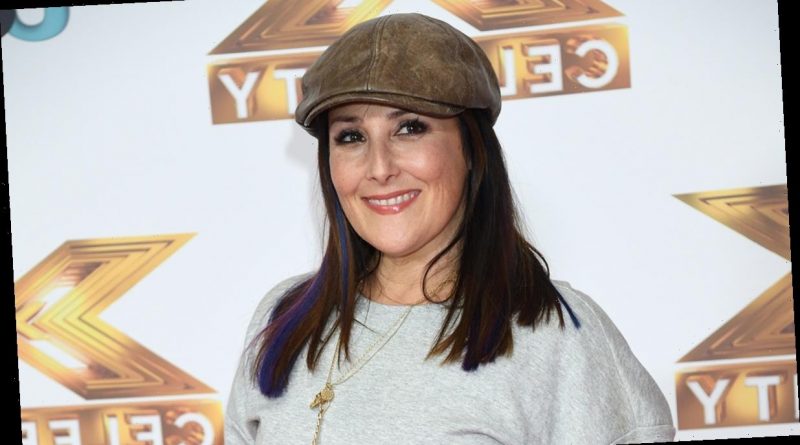 American TV legend Ricki Lake revealed the touching way she dealt with the loss of her ex-husband Christian Evans after he sadly took his own life in 2017. Appearing on Friday's Loose Women, the 51-year-old opened up about how her dog, Mama, helped her cope with the loss and grieving process.

Ricki told the panel: "She became my legal therapy dog after my husband took his life and succumbed to mental illness." She continued: "She's [Mama] literally saved me, I mean I'm not overstating to say that she saved me. I'd say she's the best decision I made."

Ricki stated that by having her dog, it forced her to get outside while she was mourning and helped her carry on. The Hairspray actress continued: "She got me outside in nature, she got me to walk to the beach every day, like these little steps you have to do, life has to go on even when you don't want to, and so she got me out of my darkest days."

MORE: Victoria Beckham just used THIS common fashion trick on a video tutorial – and we love her for it

Ricki's ex-husband Christian sadly took his own life in February 2017 after succumbing to mental health illness, specifically depression and bi-polar – a condition on which Ricki wants to help lift the stigma. The actress said: "My hope is to stop the stigma that's attached to mental illness, particularly bi-polar, my husband suffered from bi-polar, depression and I didn't know what that was." She continued: "I didn't know what an episode looked like, how devastating it is, how destructive it is, but I don't want him to have died in vein, I want my story to help others."

Ricki brought cute pooch Mama along with her to the Loose Women panel, as she stated that opening up about her ex-husband's death helps her. "It's healing for me to share my story, as painful as it is."

The former TV host was appearing on the show ahead of her appearance on Celebrity X Factor, starting this Saturday. The show will see Ricki Lake appear alongside other celebrities such as former Strictly pro Brendan Cole, while ex-Love Island stars Wes Nelson, Samira Mighty, Zara McDermott and Eyal Booker will form pop group, The Islanders.

The new series of the show will see famous names from the worlds of television, sport, music and sport compete in the singing competition in an attempt to reach the live shows and ultimately win a record deal. 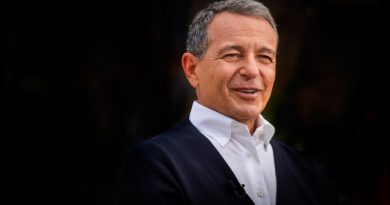 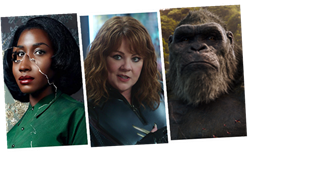 The Best Movies and TV Shows to Stream 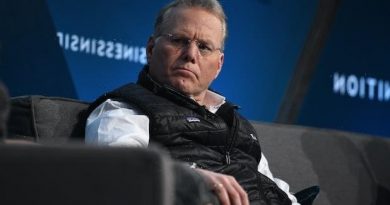