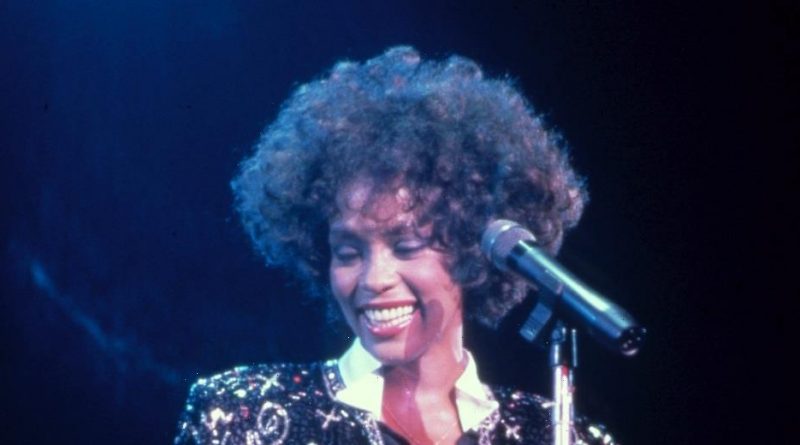 A one-hour special featuring never before seen Whitney Houston interview moments will air on CBS next month to commemorate the 10-year anniversary of the singer’s death.

Whitney, A Look Back, produced by Entertainment Tonight and made up of footage from ET’s vault, will air Saturday, April 2 at 8 p.m. ET/PT on CBS and will be available to stream live and on demand on Paramount+.

The one-hour special will include what producers call lost performances and rare moments alongside new interviews with Dionne Warwick, Clive Davis, CeCe Winans, Monica, and Kelly Price. The special will also explore new details about the days leading up to and following the singer’s death.

Houston, whose hit songs included  “Saving All My Love For You” and “I Will Always Love You,” died Feb. 11, 2012, at age 48 of an accidental drowning in the bathtub of her Beverly Hills hotel room, with toxicology reports indicating multiple drug use. 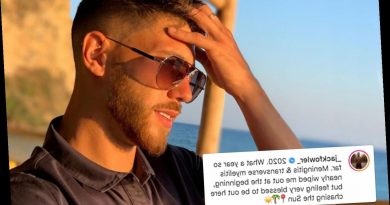 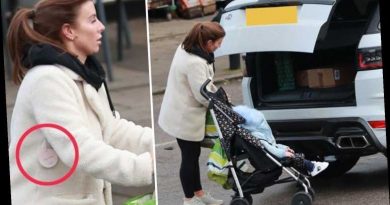 Coleen Rooney hits shops in new £150,000 Range Rover – but forgets to take the tag off her coat – The Sun 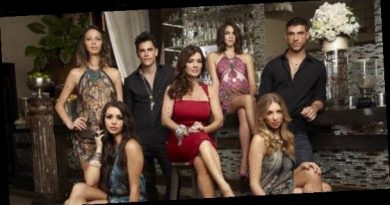