Home » TV & Movies » 'Candy' Hulu EP Dissects Episode 5 Fight Scene, 'The Length of It Was Essential to the Horror of It' [Exclusive] 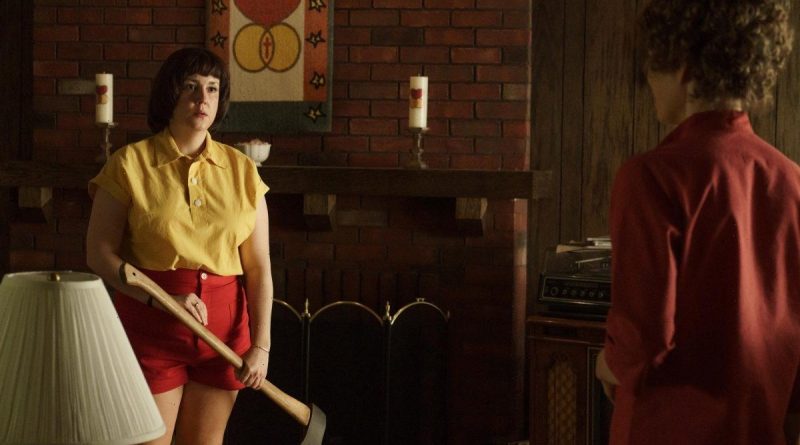 After watching that long and excruciating fight scene performed by Jessica Biel in Candy Episode 5 on Hulu, viewers want to know more about it. Showbiz Cheat Sheet sat down with Candy producer Michael Uppendahl to determine why it was so lengthy and detailed in the true-crime drama.

In Candy on Hulu Episode 5, the scene with the ax in Wylie, Texas, becomes hard to watch as the blood sprays everywhere. Candy tells the story from her perspective, and the producers make that clear when Betty Gore (Melanie Lynskey) is in the courtroom listening disapprovingly.

After some small talk on Friday, June 13, 1980, Betty bluntly asked if Candy was having an affair with Allan (Pablo Schreiber). Candy admitted that they did have an affair, but it was a long time ago. Then Betty walked into the utility room and returned with an ax. She threatened Candy that she’s never to see Allan again.

Next, Candy went to get the swimsuit from the washer, while Betty got a towel and some mints for Christina’s swim lesson later that day. However, Betty looked hurt, so Candy apologized and patted her arm, and then Betty pushed her into the utility room. They both stood close together with their hands on the ax. Then Betty said, “I’ve got to kill you.”

“Whenever I see violence in real life, it’s always so surprising how sloppy it is,” he added. “And when someone hits someone, we’re all conditioned to it being a real direct thing. But mostly, a lot of hits don’t land, and you don’t know what the other person is going to do. So it’s very sloppy and even more violent.”

The Candy Hulu producers purposely made the scene and the hits of the ax messy between the two Candy cast members.

“This is the reason that we’re talking about these people,” Uppendahl continued. “So let’s see how horrifying and long it is. I’ve shot a number of murders and assaults, and I usually try to avoid its violence. And in this case, we went the other way. We should see it because you might be on one person’s side based on the telling of the story. But at the end of the day, this is what really definitely did happen.”

How accurate is the scene of Candy Montgomery killing Betty Gore?

“We tried to be as exact, based on the wounds, to try and construct the fight that was the most likely the way they happened and order of events,” Uppendahl explained about the Hulu Candy scene. “No one knows for real, other than the damage that’s inflicted. We tried to really dissect it and say, ‘Well, it probably was like this.’ And then we decided to shoot it all. That was really hard. We shot it over a couple of days. It was a challenge but rewarding.”

Candy premieres on Hulu Monday, May 9, with the release of only the first episode at 9 p.m. PT/midnight ET. The remaining four episodes drop every day following the premiere, with the finale dropping on Friday, May 13. 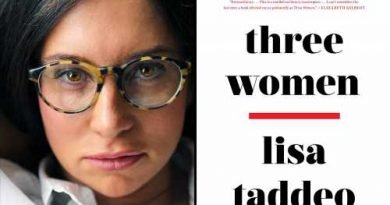 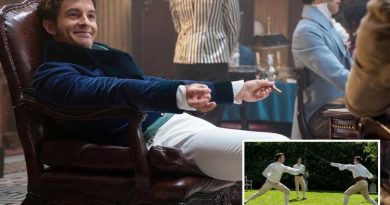 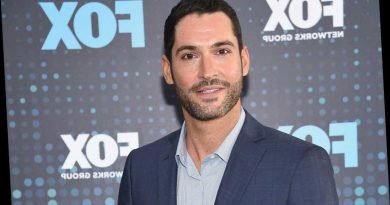 Who is Tom Ellis? Lucifer and Miranda star