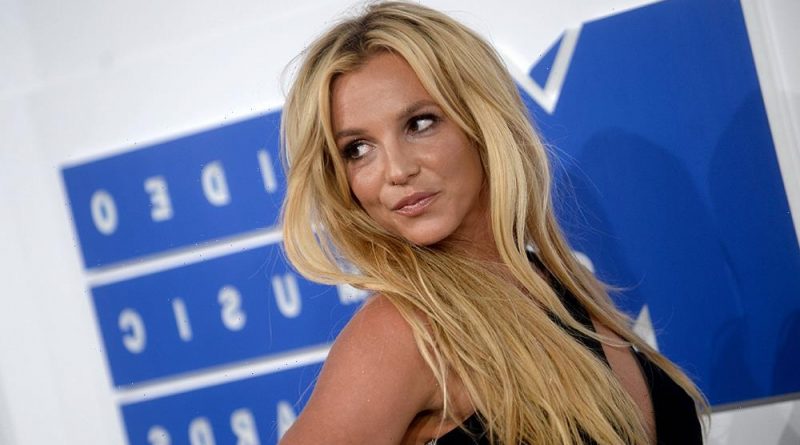 A Netflix documentary about Britney Spears is one step closer to reaching the screen, as a trailer teaser for the film “Britney Vs. Spears” confirms. In the 18-second clip, Spears is heard leaving a message for an attorney in 2009. A trailer is expected to drop on Wednesday, Sept. 22.

The documentary is being directed by Erin Lee Carr and has been underway for more than a year. Netflix declined Variety‘s request for comment on the project, and representatives for Carr did not immediately respond.

The Netflix doc is said to center around Spears’ highly-unusual conservatorship, and will feature key figures in Spears’ orbit. It is unclear, though highly unlikely that Spears, herself, will appear in the project, given how closely guarded she has been from media opportunities throughout the course of her conservatorship. Earlier this month, Spears’ father Jamie asked a judge to end her 13-year conservatorship. Of his daughter, an attorney wrote in the request, “If Ms. Spears wants to terminate the conservatorship and believes that she can handle her own life, Mr. Spears believes that she should get that chance.”

News of the Netflix doc follows Hulu’s “Framing Britney Spears,” which was distributed in collaboration with FX as part of “The New York Times Presents” series. That documentary — which focused partly on the #FreeBritney fan movement that has said, for years, that the singer is being held under a conservatorship against her will — caused an uproar on social media and a catapulted interest into Spears’ unusual 13-year conservatorship.

Netflix’s documentary about Spears, which was first reported by Bloomberg months ago, has been in the works long before “Framing Britney Spears” debuted. Although a premiere date has not been set, insiders surmise it will align with Spears’ upcoming Sept. 29 court date.

From the time that the New York Times doc was released (and after the Netflix project was put into development), Spears’ situation has been thrust into the center of the international news cycle, following Spears giving her own testimony, for the first time ever, on June 23, during her first public court hearing at the Los Angeles Superior Courthouse. Ever since the hearing, where Spears called her conservatorship “abusive,” the singer’s legal battle has continued with unwavering support from Hollywood and fans around the globe, not to mention heightened media scrutiny and fan investigations into each and every legal filing.

Spears has been heavily shielded from media interviews and public appearances throughout her conservatorship, especially in more recent years. Spears alluded to the the media in an explosive statement made to the judge on June 23, where Spears pleaded that for her “sanity,” she “needs” approval to do an interview where she can be heard. “I have the right to use my voice and take up for myself,” Spears said to the judge, explaining that she wants to expose the treatment she claims she endured by her conservators. “I can’t let the public know anything they did to me and by not saying anything, is saying it’s okay,” she added.

Carr, the daughter of the late David Carr, the noted journalist and author, is best known for exploring criminal justice in her projects, which include Netflix’s “How to Fix a Drug Scandal” and “I Love You, Now Die: The Commonwealth vs. Michelle Carter” for HBO.

Watch the teaser below: 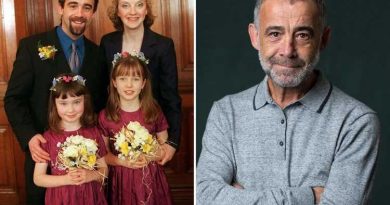 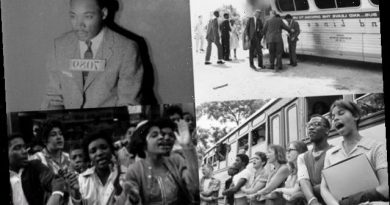