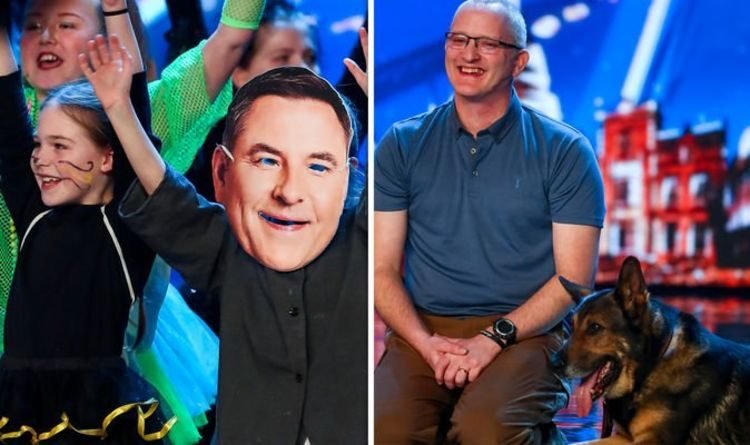 Britain’s Got Talent is over for another year after weeks of auditions and five live semi-finals. The 2019 Britain’s Got Talent final took place last night (Sunday, June 2) and 11 acts overall competed to be crowned the winner. The three favourites to win were singer Colin Thackeray, magician X and dog act Dave and Finn but only one act could win.

Who won Britain’s Got Talent?

The winner of Britain’s Got Talent 2019 was Colin Thackery.

Last night, the judges – David Walliams, Simon Cowell, Amanda Holden and Alesha Dixon – had no say in who the top two acts would be and instead, the vote was down to the general public.

In the end, the final three acts were singer Colin Thackery and magicians X and Ben Hart.

Ben Hart came in third place and X in second.

X said: “I feel amazing and to come second to someone like Colin who has given his life for us. I bow to him, deepest respect, I absolutely love the man and he deserves the win.”

As the winner of Britain’s Got Talent Colin Thackery won £250,000 and will get to perform at the Royal Variety Performance 2020.

After the win, Colin said: “[I am] astonished. I don’t know what to say. I’m stuck for words for a change.” 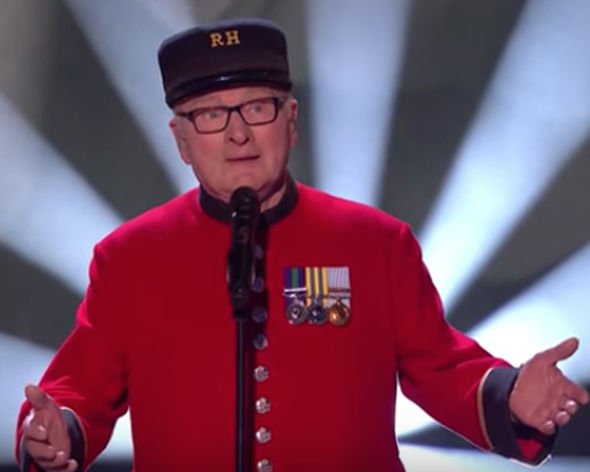 Who were the Britain’s Got Talent finalists 2019? 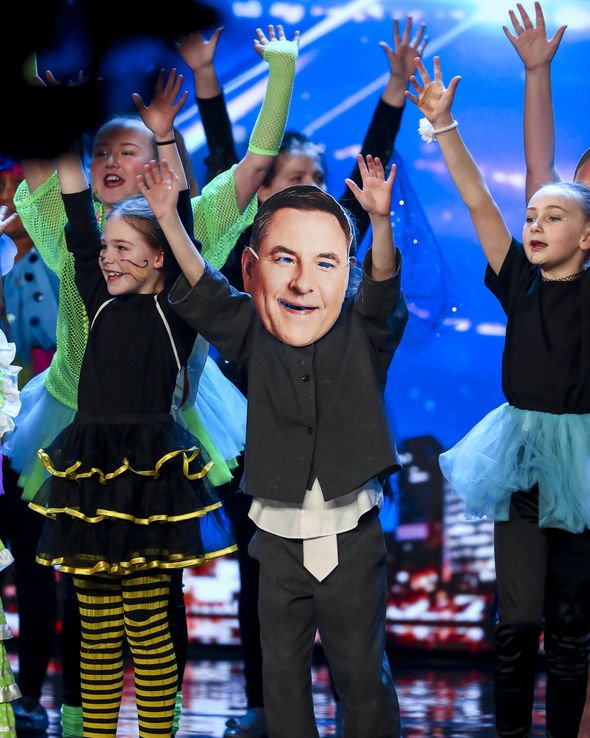 Dancing duo Libby and Charlie were this year’s wildcard act, chosen to come back for the final by the four judges.

The pair have had an unusual route to the final after they were brought in last minute on Friday’s semi-final (May, 31) to replace stunt act Brotherhood.

Unfortunately, Brotherhood had to withdraw from the competition.

Taking to social media, the act posted an image of themselves dressed in their trademark clown masks along with a caption to their 1,000 Instagram followers, which read: “We’ve learned to stay humble in the good times and humble in defeat.

“We’ve worked for the last 4 months on an act so ambitious and out there that we’ve put our sanity, blood, sweat, fire and tears on the line. Through circumstance and bad luck out of our hands sadly we aren’t in a position where we can deliver what we set out to do. It kills me that we’ve failed and that we will no longer be in 2019’s @bgt competition.”

Ahead of last night’s final, Army veteran Colin Thackeray was the favourite to win at odds of  8/11 at SkyBet, Ladbrokes and Coral.

The second favourite to be crowned the winner was dog act,  Dave and Finn at odds of 6/1 at Bet365, William Hill and Betfair.

However, Dave and Finn did not even make it to the final three.

The third favourites to win was Magician X, who was at odds of 7/1 at Betvictor, Coral and Bedford, who came second place.

WHY DID SIMON COWELL WALK OFF BGT? 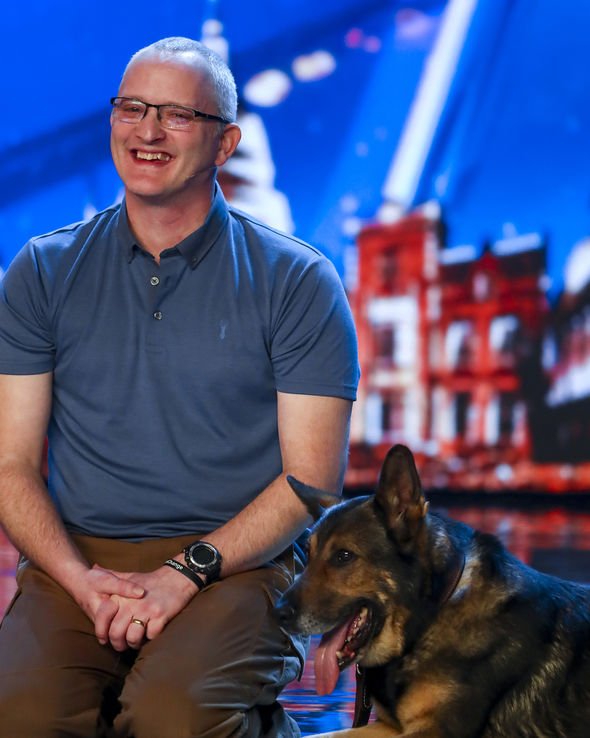 Ridley goes by the stage name of Lost Voice Guy.

He performs with a speech synthesiser after being diagnosed with cereal palsy from a young age.

This year, he performed in front of the Duke and Duchess of Sussex at the Royal Variety Performance.

Since winning the show, Lost Voice Guy has gone onto perform sell-out gigs, including in his home city of Newcastle.

This August, he will perform at the Edinburgh Fringe Festival and is performing across the UK in his first ever comedy tour. 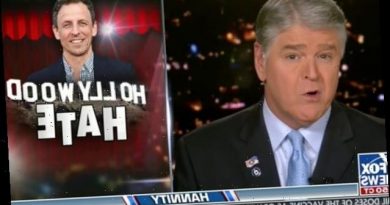 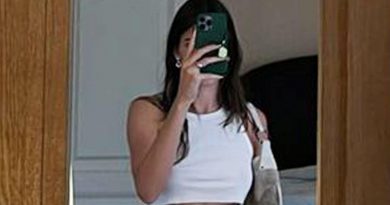