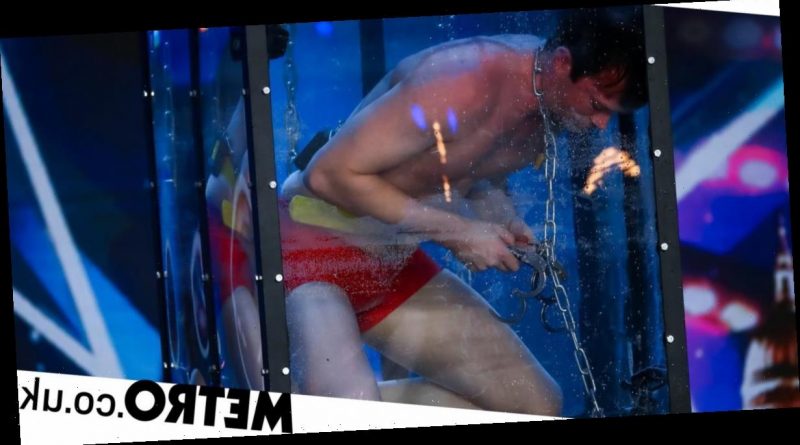 Britain’s Got Talent fans were losing their minds tonight as an underwater escape act narrowly avoided drowning in a death-defying stunt.

Christopher Weber was locked inside an air-tight, perplex container filled with water, and left it up to judge David Walliams to free him with a selection of a key.

There was a timer on the stage as the trick continued, and the time kept ticking over, whilst Weber was still trapped underwater.

As Weber tried to free himself, he had been submerged for over four minutes, which his assistant Hans warned was ‘dangerous.’

Taking to social media following the dangerous stunt, viewers were shaken up by what could have very easily been a stunt gone wrong.

‘How come you’re not dead?’ A stunned Walliams asked.

Another added: ‘Woah! That was so bloody close.’

‘That was far too stressful,’ a fan added and we have to say – we agree.

We’re just glad Christopher made it out safe…and maybe he should sack Hans for the next trick?

Elsewhere on Britain’s Got Talent tonight, fans saw Simon Cowell halt the audition of a 10-year old singer – only for her to blow everyone away with a stunning Greatest Showman cover.

Britain’s Got Talent continues next Saturday at 8pm on ITV. 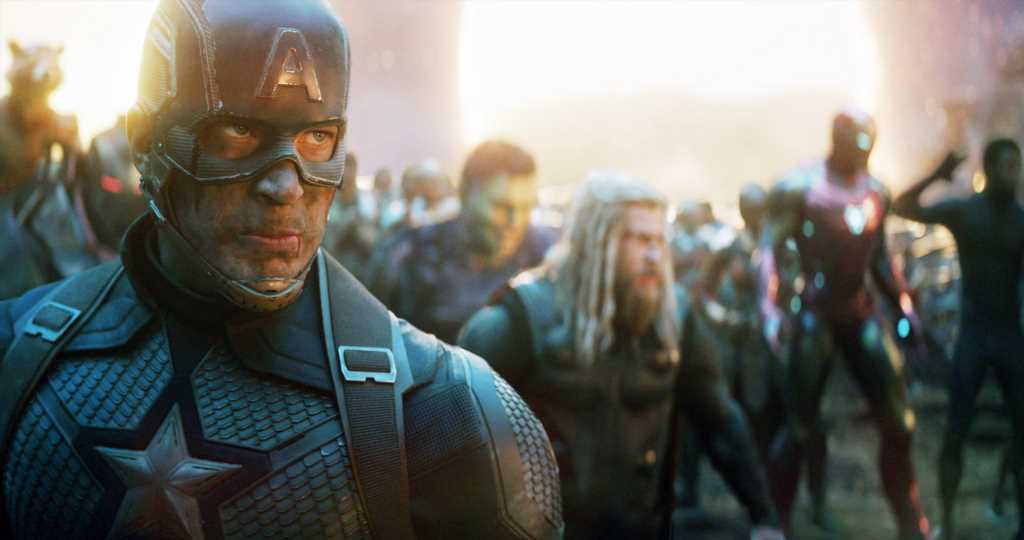 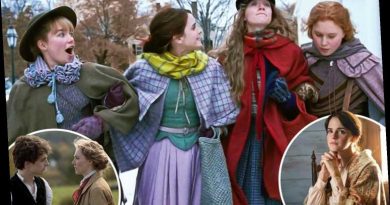 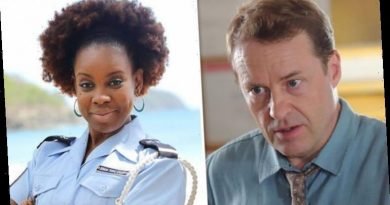