Home » TV & Movies » Britain's Got Talent: The Champions starts on Saturday – here's what time it's on, who's taking part and more 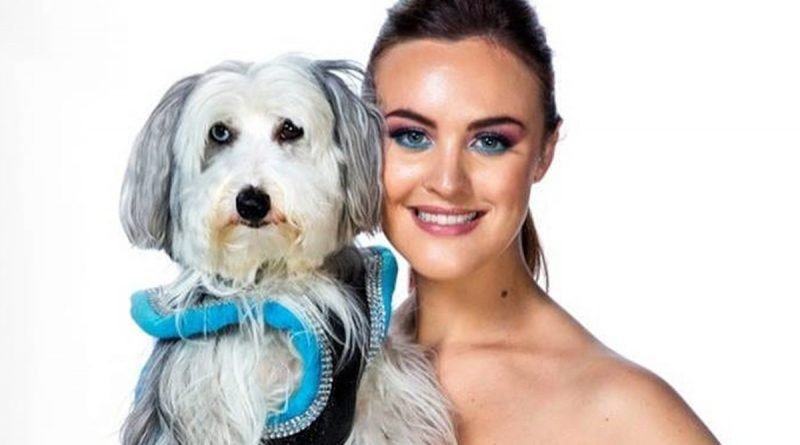 BRITAIN’S Got Talent: The Champions launches this Saturday (August 31) and is the first UK version of Simon Cowell’s spin-off show.

Acts from all over the world will compete to be crowned the champion of champions. Here is everything you need to know about the ITV series. 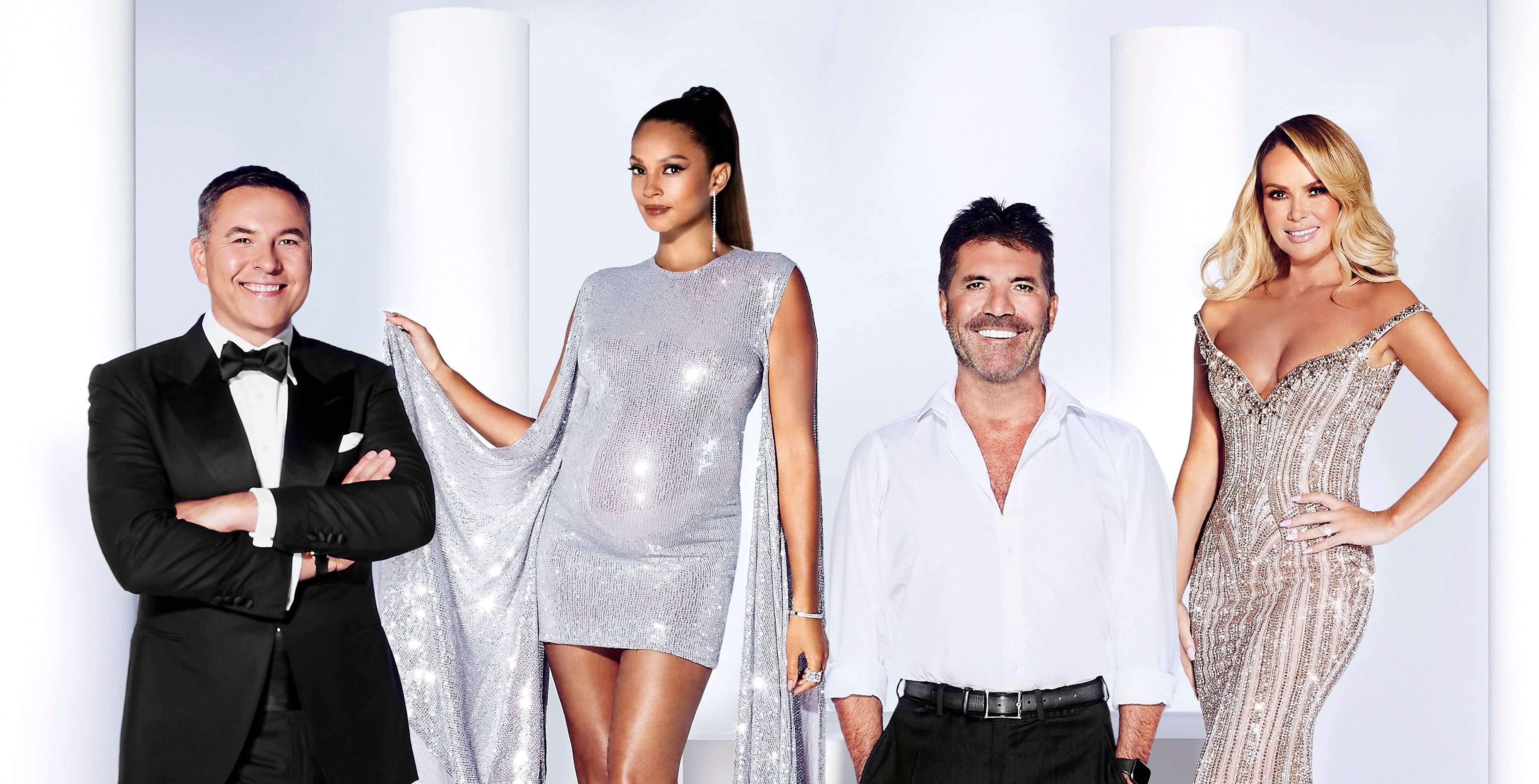 When is Britain’s Got Talent: The Champions on TV?

ITV has confirmed the BGT spin-off will start on Saturday, August 31 at 8pm.

The series will run for six weeks, with the show likely to end on October 5, 2019.

Constants and judges filmed the final at Wembley Arena at the end of July and accidentally revealed the winner.

The act  who won the contest showed off their trophy outside the arena after the grand finale was shot.

However, we will not spoil it for you by revealing their identity but if you do care to know who won the show, a simple Twitter search will bring up the answer in no time. 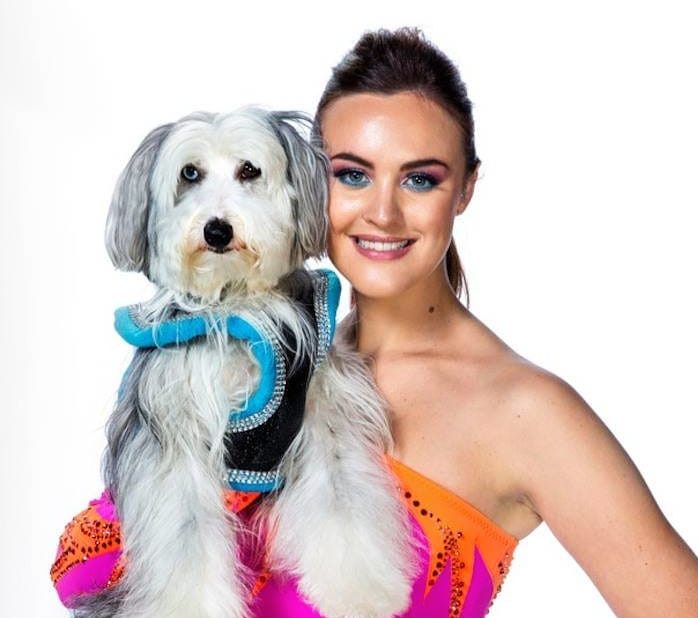 Who is in the Britain’s Got Talent: The Champions line-up?

Ashleigh Butler was victorious in 2012 when she appeared on the show with her beloved dog Pudsey.

Now, she will compete in the Champions version with a canine called Sully, a replacement for her pup who died in 2017.

The comedy duo, who include identical twins Chris and Justin Nelson, were finalists of Australia’s Got Talent in series eight.

Since appearing on the show they have gone on to win several comedy awards in recent years. 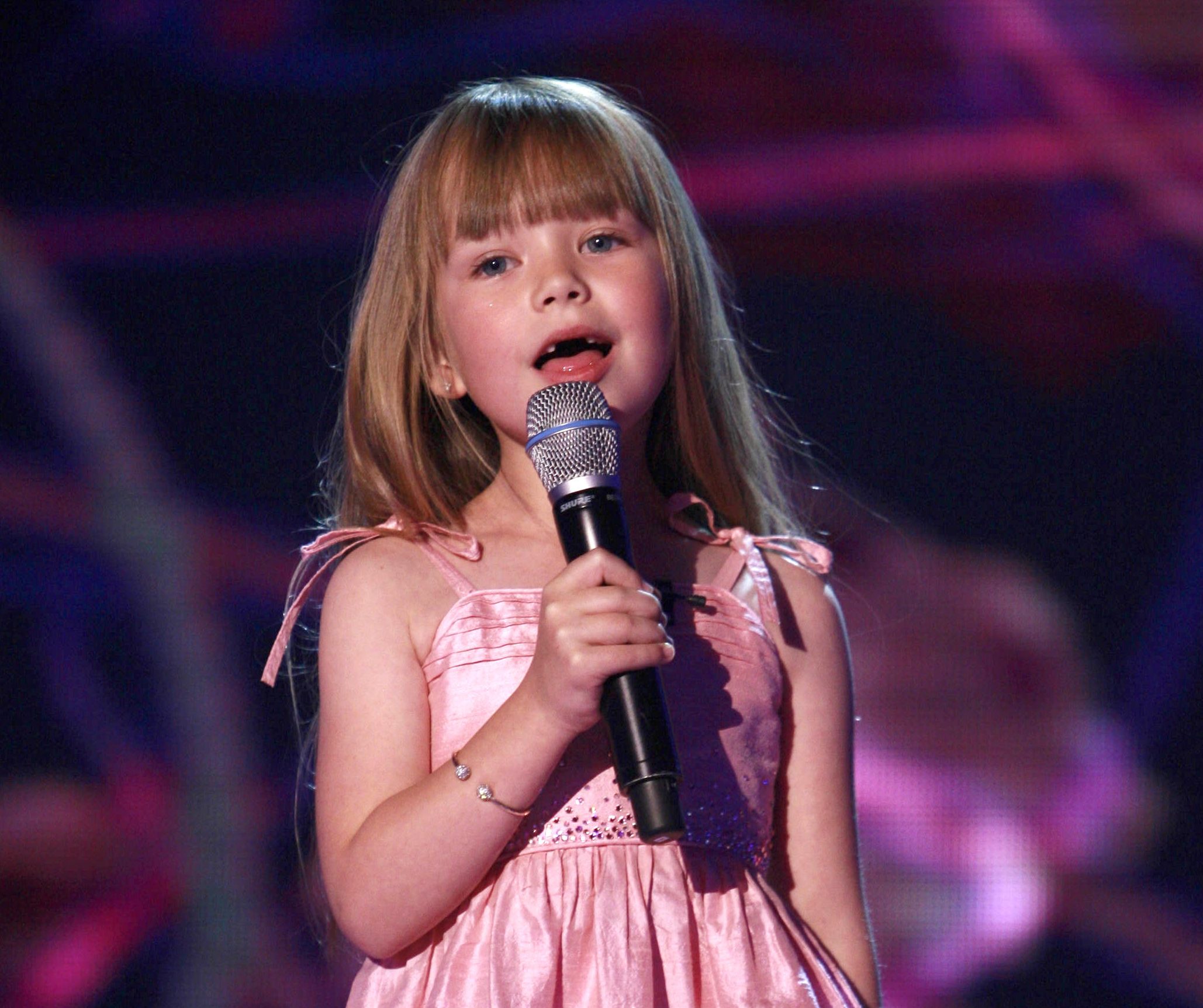 Connie may only be 18-years-old but she is a Britain’s Got Talent  veteran and came second to Paul Potts in the first ever series of the show.

She appeared on the first series of Britain's Got Talent in 2007 when she was just six-years-old.

Comic dardevils Bello and Annaliese Nock competed in series 12 and 13 of America’s Got Talent.

The father and daughter duo impressed judges on the America version of the show with their impressive stunts, when they competed as solo acts.

Sonali won India’s Got Talent series four and Sarder was a semi-finalist in series six and seven.

In 2012,  Sonali won the show with her then dance partner Maraju Sumanth when she was seven-years-old. 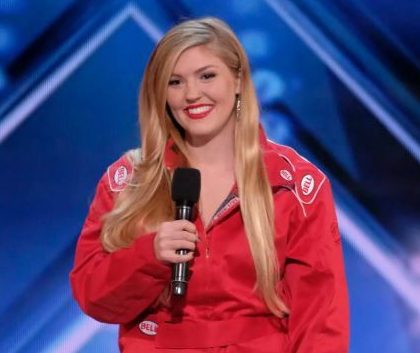 Kseniya Simonova is a sand artist and the winner of Ukraine’s Got Talent series one and finalist of America’s Got Talent: The Champions.

In 2009, she won the Ukrainian verison of the show and placed third in America’s Got Talent: The Champions.

The dance troupe, who perform in Storm Trooper costumes, competed in series 10 of Britain’s Got Talent.

Their energetic routines impressed the judges and viewers and saw them reach the final in 2016. 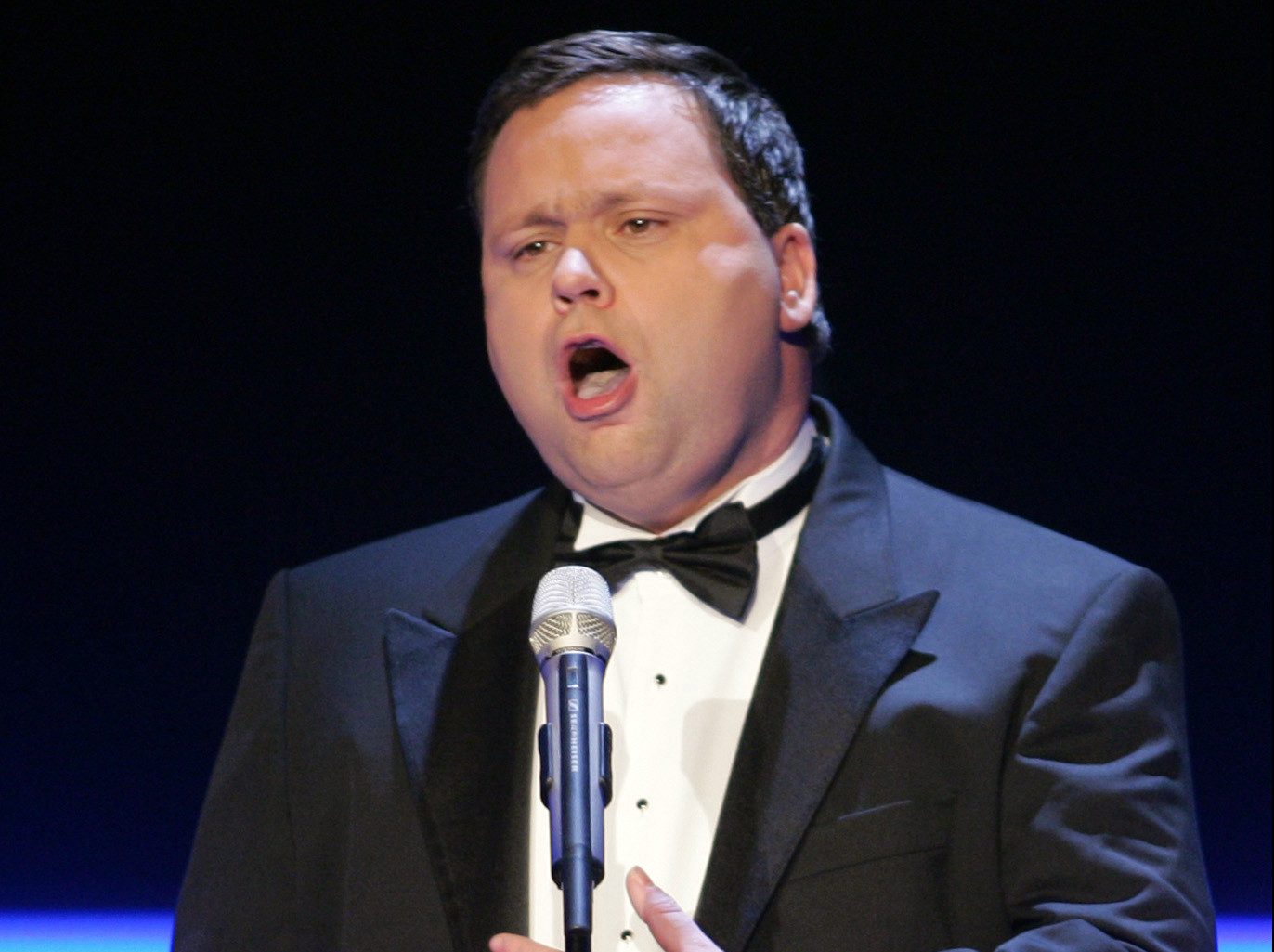 The Sacred Riana, whose real name is Marie Antoinette Riana Graharani, won the second series of Asia’s Got Talent.

Also, she competed on America’s Got Talent in 2018 but was eliminated in the quarterfinals of the thirteenth series.

The opera singer stunned judges and viewers with his incredible vocals in the first ever series of Britain's Got Talent.

In January 2019, Paul Potts performed on American's Got Talent: The Champions.

What is Britain’s Got Talent: The Champions?

Simon Cowell has revealed he is launching Britain’s Got Talent: The Champions after the success of the American version.

In February 2019, the 59-year-old laid out his four-year grand plan to overhaul his biggest TV brands exclusively to The Sun.

The show will feature winners, finalists and other successful contestants from Britain's Got Talent and other international franchises of the series.

They will compete against each other for spots in a championship final. 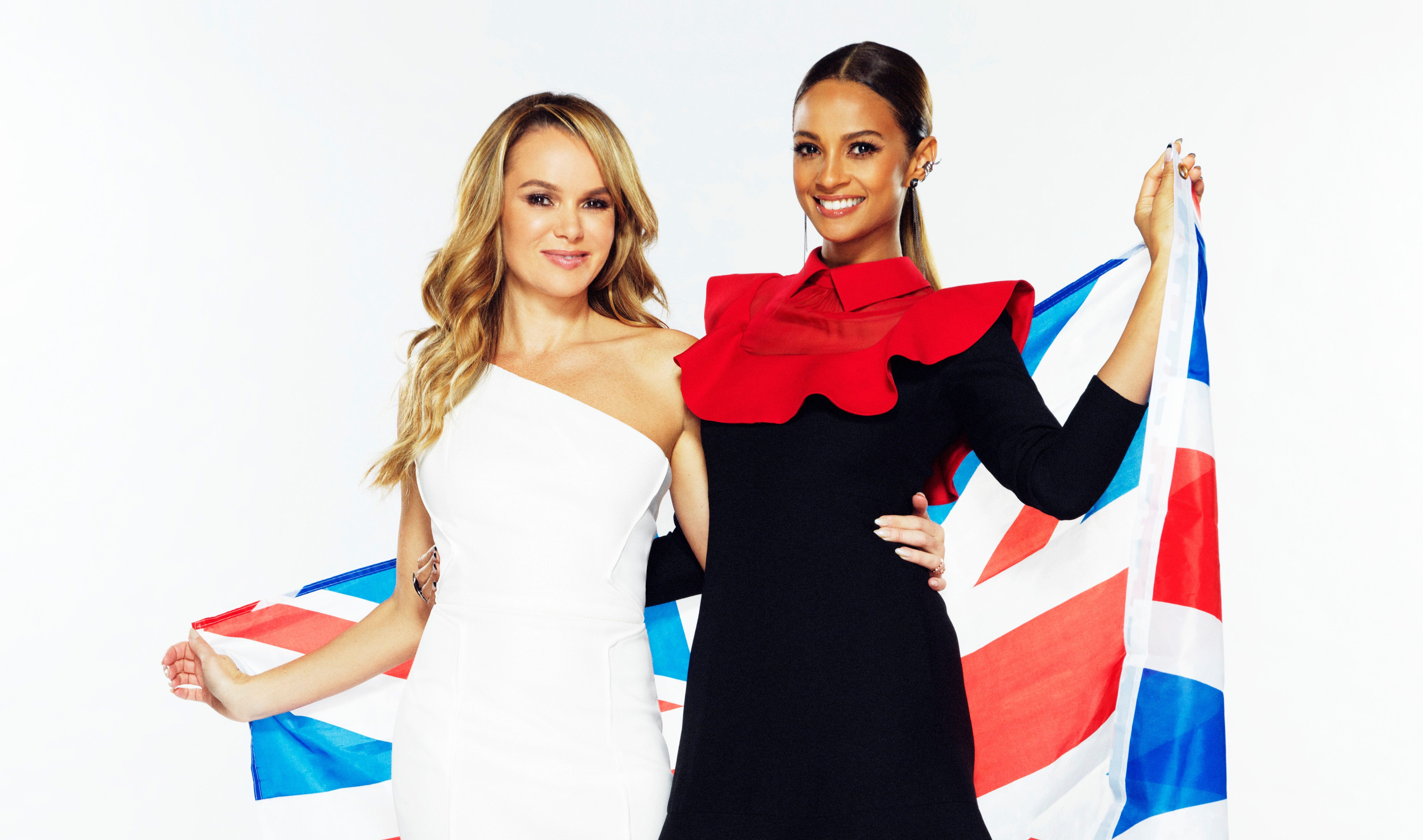 Who are the Britain’s Got Talent: The Champions judges?

Speaking ahead of the series premiere, Simon gushed about the spin of show and the calibre of talent.

“I love the idea that we could do something which is different,” the music mogul said.

“Having done the American show, it's a very different kind of competition between an international act entering your main show and then representing their country on Champions. There is a very different mindset.”

“It's all polished, we kind of all just sit back and enjoy ourselves. The acts are all ridiculously good, there’s nothing we can say to make them any better!

“But we tried and of course we each had our own Golden Buzzer including Ant & Dec. It was a weird, but delightful situation to be in!” 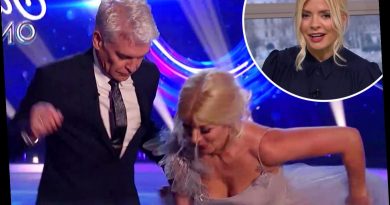 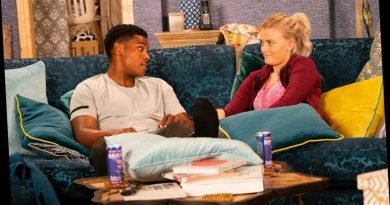 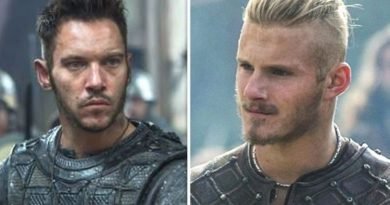 Vikings spin-off: Will there be another series after season six?